Supported by UBS Bank, HBOS, Legal & General Group and Heron International, Weybridge-based house builder – Crest Nicholson, have recently ‘moved house’. The shifty move to relocate their UK head office from Weybridge to Chertsey in Surrey, comes at a time when the company still appears to be considering an immoral legacy left by John Callcutt CBE, a former Chief Executive Officer. 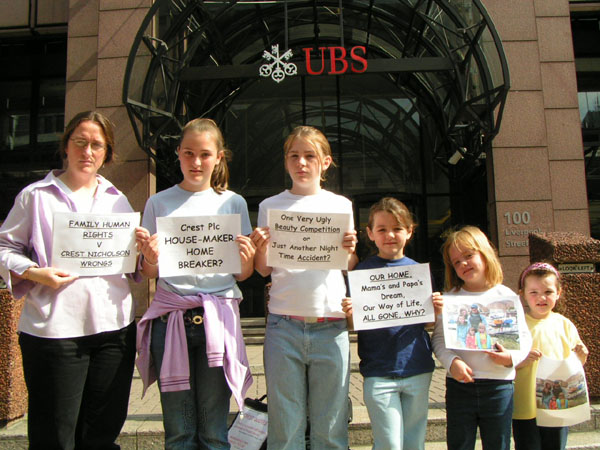 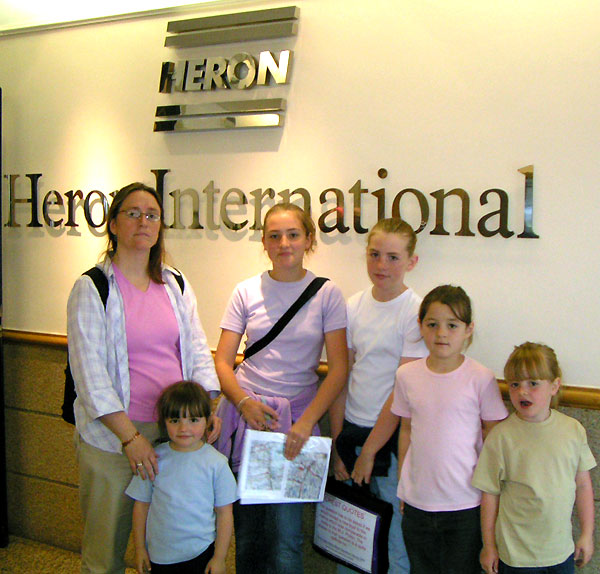 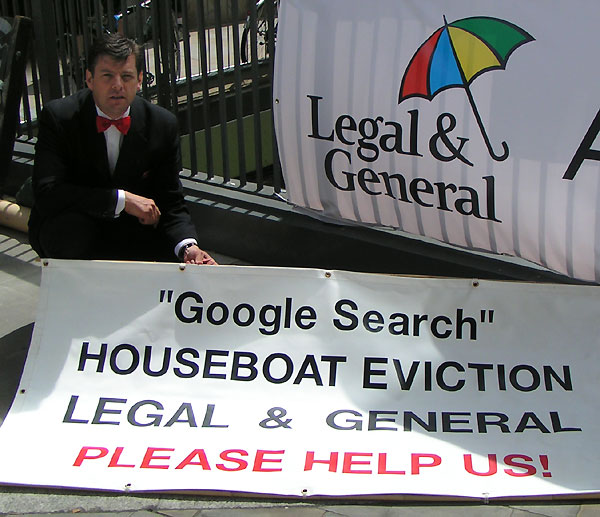 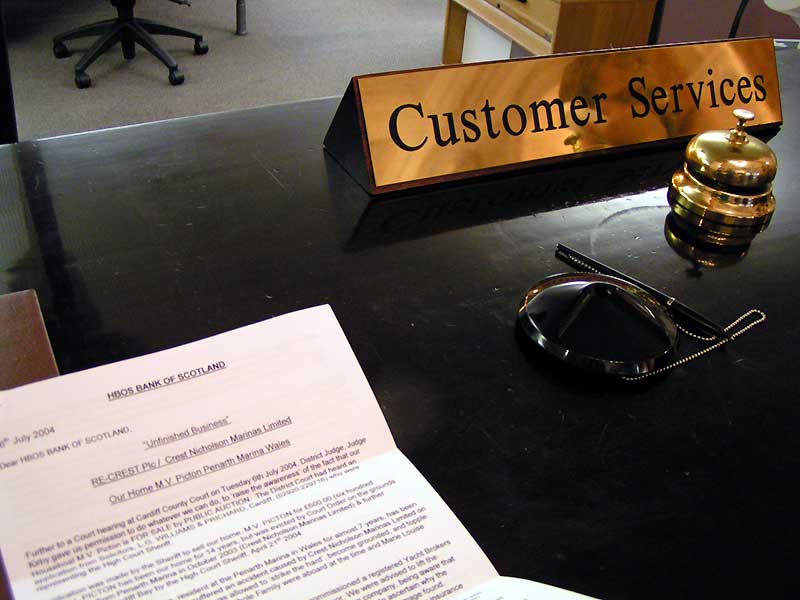 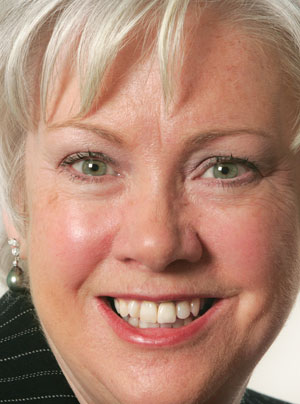 John Callcutt CBE Ex-Crest Nicholson Boss Got Away With It?

The Shalom Family from Wales, evicted by Crest Nicholson in a corporate beauty Show, in October 2003 (detailed on the website at

The Family of seven are again inviting Crest for a complete review of the documented record, which undoubtedly includes their considerate and heartfelt attempts to bring that record to the attention of the company’s financial backers, institutional investors and Crest Board Directors.

Marie Louise and Vince Shalom, both Cardiff born - with long-established Family roots in Wales, are consistent in their view that Crest Nicholson have acted immorally whilst serving under John Callcutt. They firmly believe that PICTON, (their houseboat home of 14 years) and the Family’s possessions, were evicted from Penarth Marina in Cardiff Bay in Wales without any sound moral sense or justification. Everything in and about their Home was removed to England.


The Family home was subsequently destroyed. The Family’s personal possessions remain seized and unaccounted for.


Marie Louise and Vince Shalom, presently residing with Family relatives, were first invited to remove their home from the Marina, just within days of the marina company causing a terrifying nighttime grounding and toppling accident to it in April 2000. Under John Callcutt, Crest Plc was steered to orchestrate events to make it appear so that the company had no other option but to evict the Family, even claiming in the process that a fair cash relocation settlement offer had been made. But the Shalom Family have complete faith in the documented records to prove otherwise.


At the time of the accident at Penarth Marina in the Vale of Glamorgan, it was the sole responsibility of Mr. John Callcutt CBE, to enforce correct health & safety at the Penarth Marina. Clearly in this case he did not fulfil his duties and he has since done a runner to become Chief Executive Officer of English Partnerships who presently seem none to bothered, under the Chairmanship of The Baroness Margaret Ford of Cunninghame, in employing a proven corporate bully.

The letter as addressed to Crest’s new head office is reproduced below.


With reference to the above, and your correspondence of 24th November 2005, we again kindly request for your consideration in the issues raised and our Family Campaign for Social Justice from your organisation.


We understand that from today, Crest Nicholson Plc is operating from a new home address, with a new head-office in Chertsey in Surrey. May we kindly remind you that since being evicted from our own home of 14 years, by your company, in October 2003, our Family has remained homeless, with none of our lifetime Family possessions having been returned to us.


We appreciate that our Family eviction took place under the direct leadership of Mr. John Callcutt CBE, your organisations’ former Chief Executive Officer. We understand that he now works for ‘English Partnerships’ as their Chief Executive, and we are most concerned that in the establishment of your new head office, and move to another address, that you have every opportunity to fully appraise the documented record between your organisation and ourselves.


We kindly reiterate our previous invitations to your organisation. Please review the documented record between us.


We look forward to hearing from you immediately.


Marie Louise, Vince and Family may be contacted via the website.