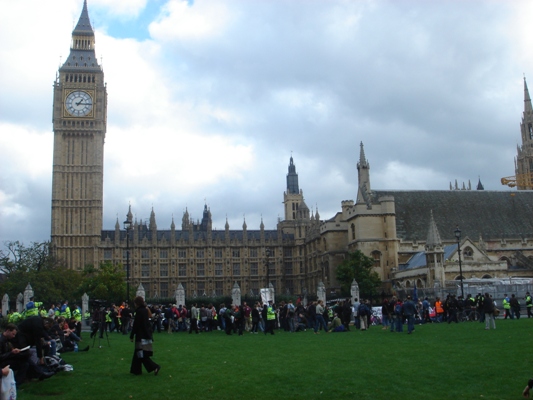 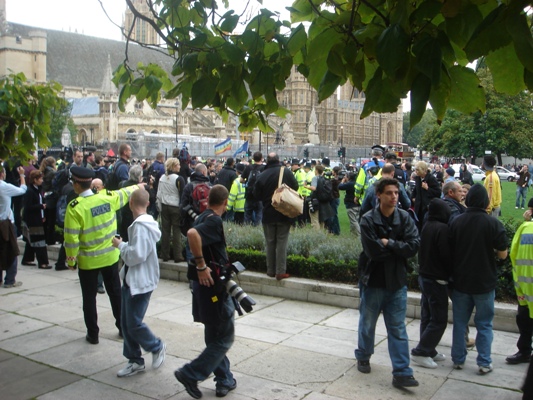 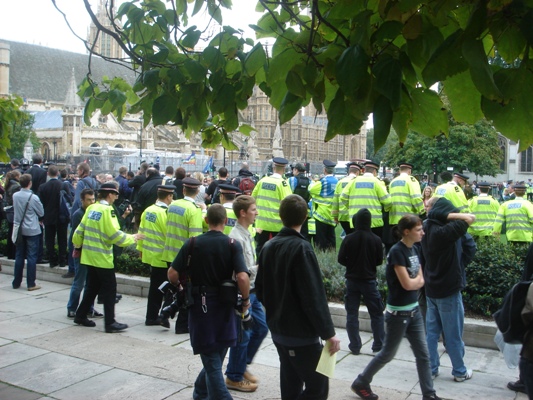 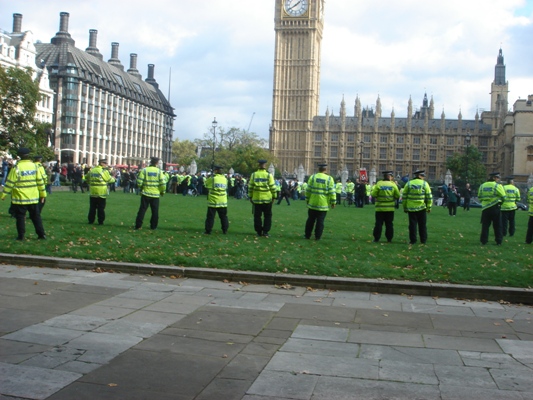 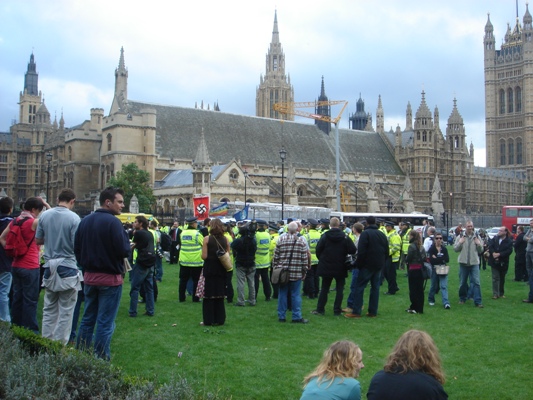 We tried to make it, my friend was arrested on spurious grounds moments after leaving the train, i was followed through london by two met officers, spent two hours trying to lose them, by the time i did i was miles from westminster.

Bollocks to the Don't Stop the War coalition too....

Some of us are planning on having an informal 'debrief', about the day and the ideas behind it, at the rampart social centre this friday night (their 'pub' night apparently). Would be great to chew the fat, throw some ideas about, slag each other off and try to put the world to rights over a very beers. Come and join us if you fancy it.