A great admirer of uncle Joe. 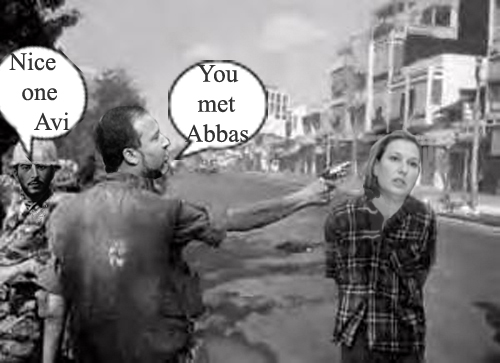 In May 2006, he generated harsh reactions also by demanding the execution of anyone who met with Arab officials.

Best known in Israel for his "Population Exchange" plan, under which the Arab-populated "meshulash" ("triangle") area of the Wadi ‘Ara region - transferred to Israel by Jordan as part of the 1949 Armistice Agreement - will return to Arab sovereignty in exchange for keeping large Jewish-populated settlement blocs.

As the Minister for Strategic Threats and deputy Prime Minister of Israel he intends to eliminate Iran and wioe it off the map.

As the next Prime Minister he will make Netanyahu look like a pinko fuzzy liberal and has said he will shoot anyone who has ever spoken to an Arab and does not come from Mother Russia and drink Vodcka.

He is a longtime admirer of Uncle Joe and his population transfers which he hopes to emulate in The West Bank.