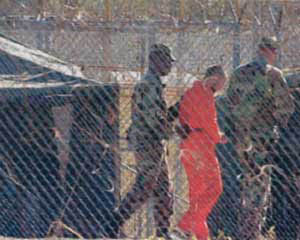 Federation Square, Melbourne (with simultaneous events in Sydney, Canberra and Adelaide, as well as in the UK)

what uk protest or action is planned so far?