Here’s how you can make £900m available for children in need, and reduce the number of needy children. 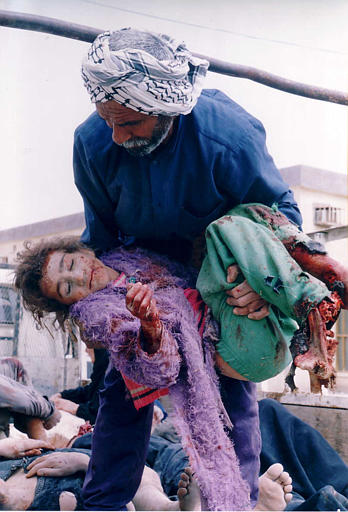 £900m of taxpayers’ money is spent every year subsidising the arms industry in the UK. So, lets shut down the arms industry so the money can be reallocated and fewer children will be killed and maimed. Simple really.

Smash EDO have made a brilliant start with EDOMBM, the Brighton-based company that makes vital components for the Paveway laser-guided bomb which is used extensively in Iraq and by the Israel defence forces in Lebanon.

As a result of SmashEDOs direct action campaign over the last three years EDOMBM are having to reduce their UK operations by 25%! It’s a brilliant start and if we keep pushing they will be kicked out of the UK. Then we can move onto the next dealers in death.

There are two specific events coming up that you can get involved in.

MASQUERADE DEMO outside EDOMBM in Brighton Weds 6th December, 4-6pm.
If enough people are interested we will arrange transport from Notts. We need to estimate numbers travelling from Notts so email us if you are interested (an indication of how definite you are would also help)