brian haw and some of his supporters marked his 2000th day of protest in parliament square this evening with some food and drink and some well-chosen words. 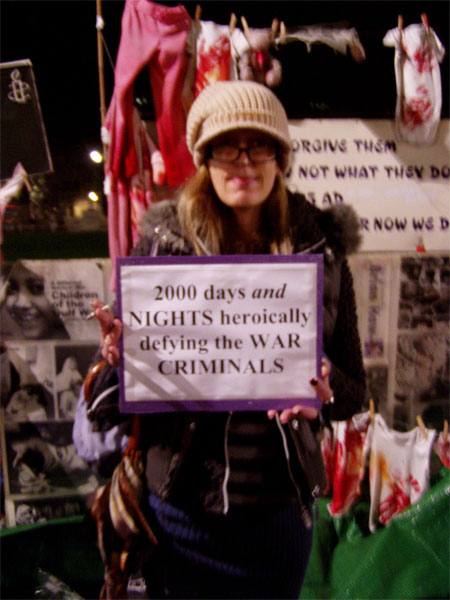 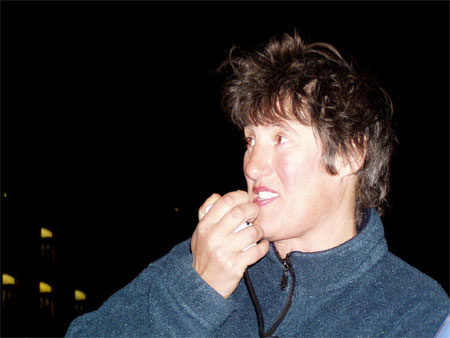 maria gallestegui - who looks after everyone in the square 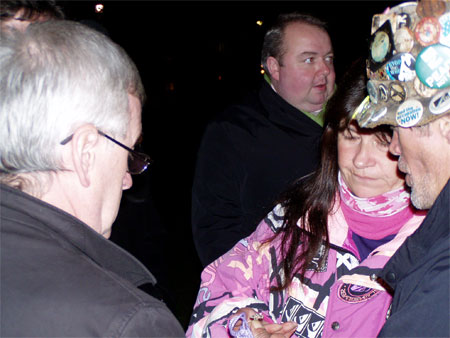 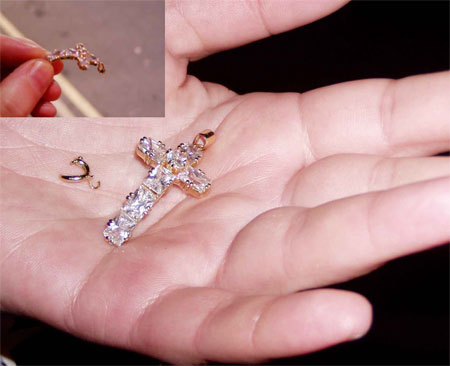 labour mp and leadership challenger, john mcdonnell, paid tribute to the amazing resilience of brian, who is facing his sixth christmas living on the pavement of parliament square.

there were tributes too, for maria gallestegui who has helped the campaign and looked after brian for many years, after stopping her school bus one day to hear what he had to say.

emma sangster was also singled out for praise for her continuing assistance, running the parliament square website and offering other support and encouragement.

we were reminded that brian's protest was originally about the sanctions on iraq that for a decade killed hundreds of thousands of innocent children. as bush and blair took our countries to war against afghanistan and iraq, the protest developed and grew.

parliament found it an embarrassment to be continually reminded on their doorstep of the murderous effects of their policies, and after legal battles, eventually in may this year, police swooped on brian's display and knocked it down to its present three metre restriction.

today, coincidentally marked the introduction and first reading of a bill in the house of lords calling for the repeal of the sections of the serious organised crime and police act (socpa) and terrorist legislation which seek to control and silence peaceful protest. the bill, introduced by lib-dem baroness miller, should have a second reading in the new year, but without massive support it may not get much further. for more details visit sue miller's site at www.suemiller.org.uk, and write to your mp asking them to support it.

barbara tucker and steve jago, who were violently assaulted by police in parliament square yesterday (

http://publish.indymedia.org.uk/en/2006/11/356619.html) were both in attendance at brian's event, and barbara received the support of john mcdonnell who has written to commissioner blair for an explanation of the police action yesterday. both barbara and steve were still visibly shaken and physically scarred by the vicious attack they suffered yesterday. barbara, dosed with pain-killers, showed me the cross she normally wears round her neck. it had been torn off in the assault, and badly bent. steve showed me his very swollen wrist.