Dragon discovered in Sneinton: Amazingly, Smaug has flow his lair in Middle Earth, and landed in Sneinton, right here in Nottingham. 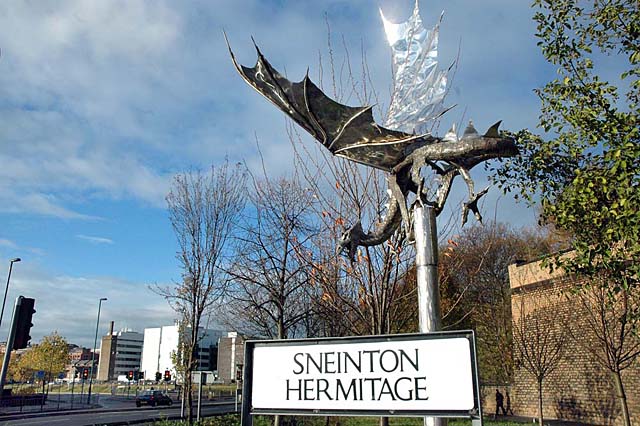 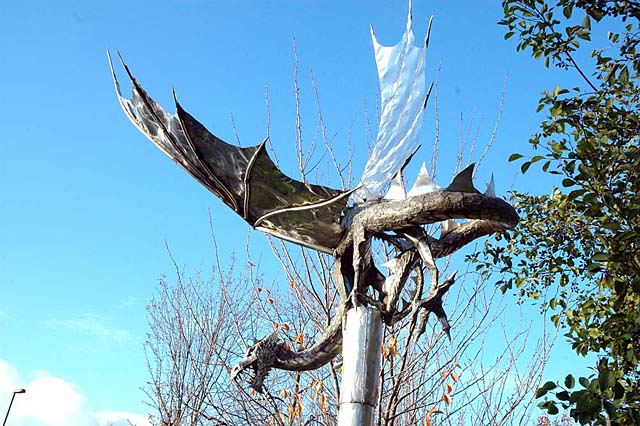 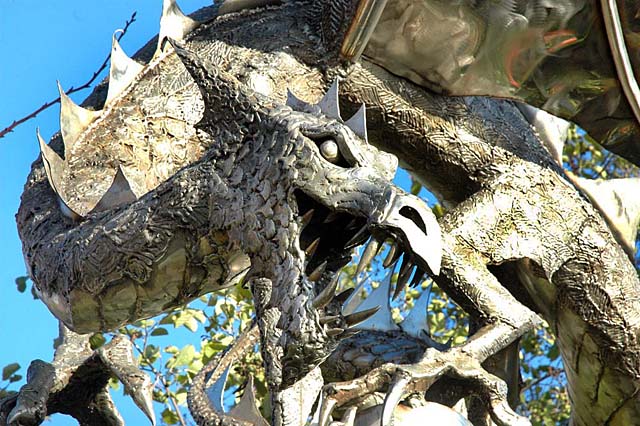 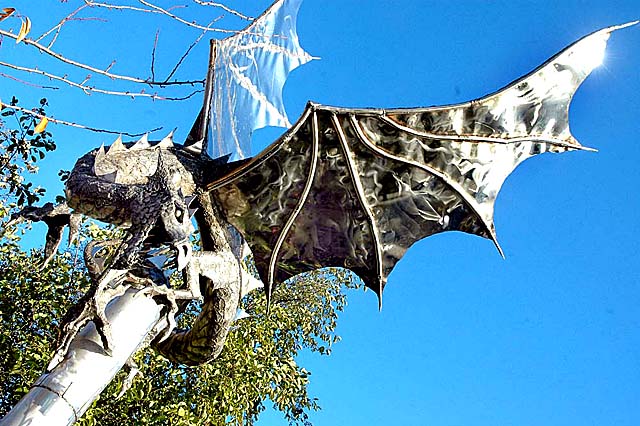 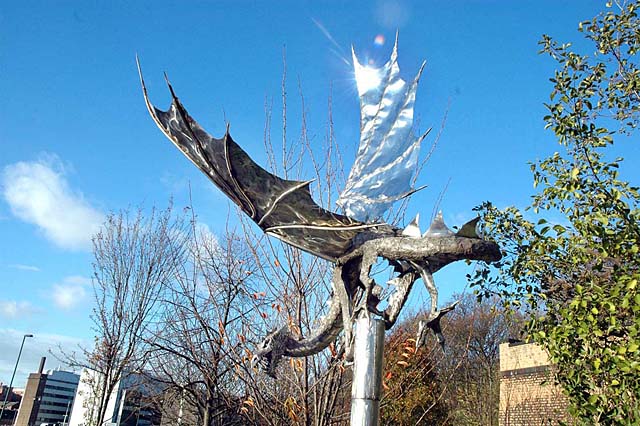 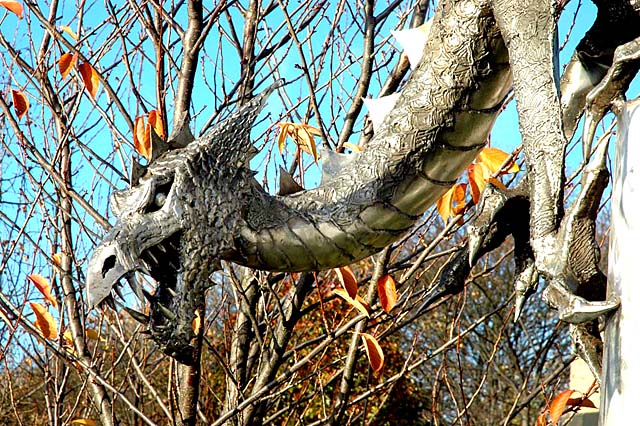 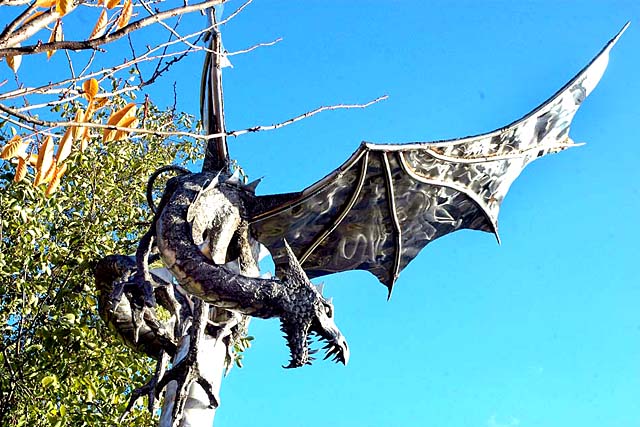 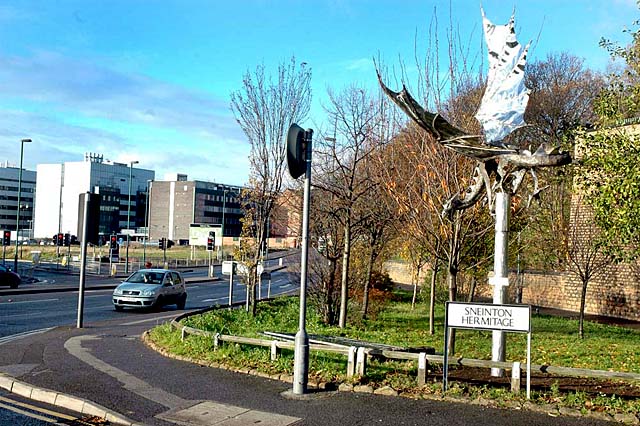 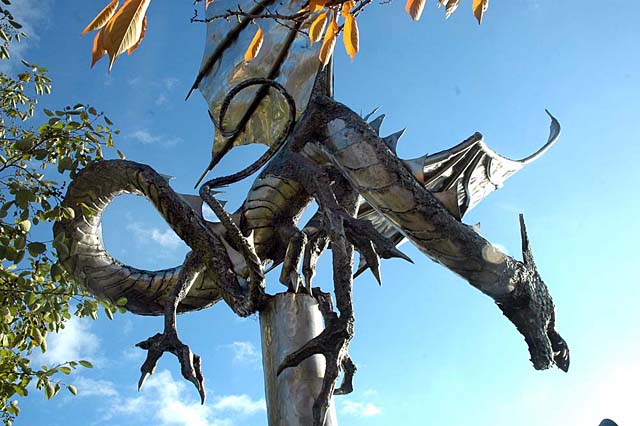 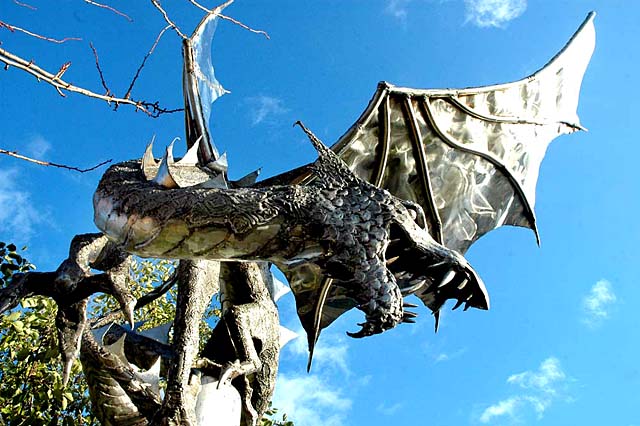 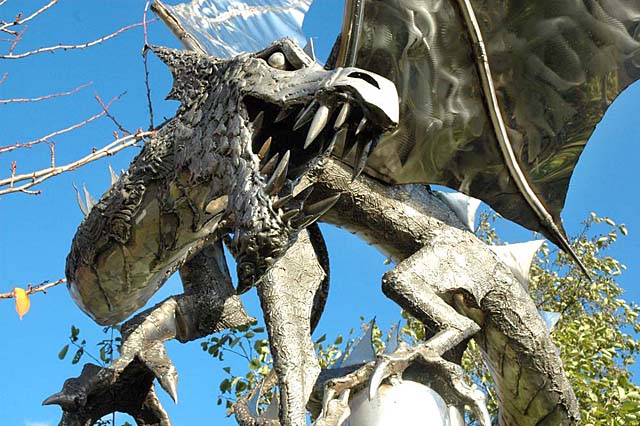 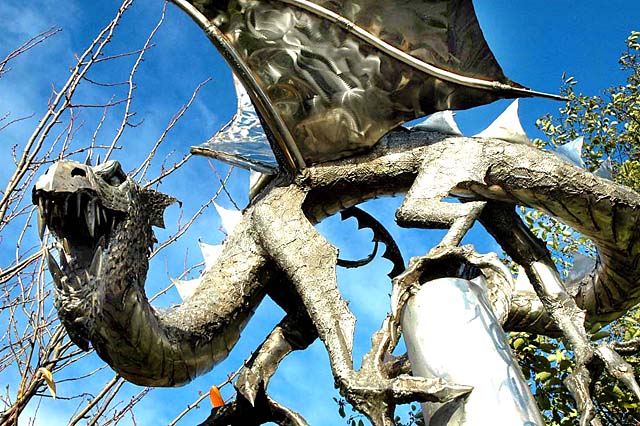 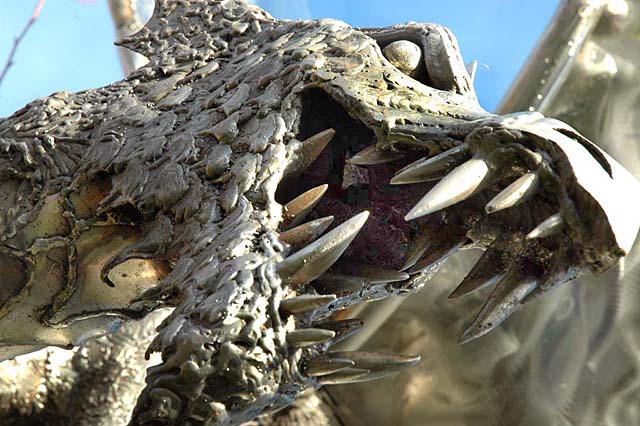 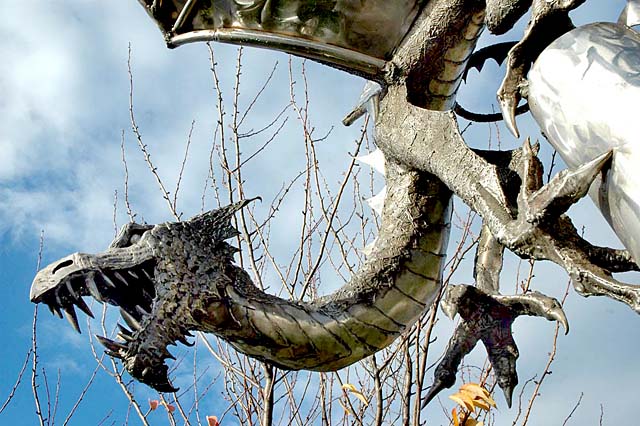 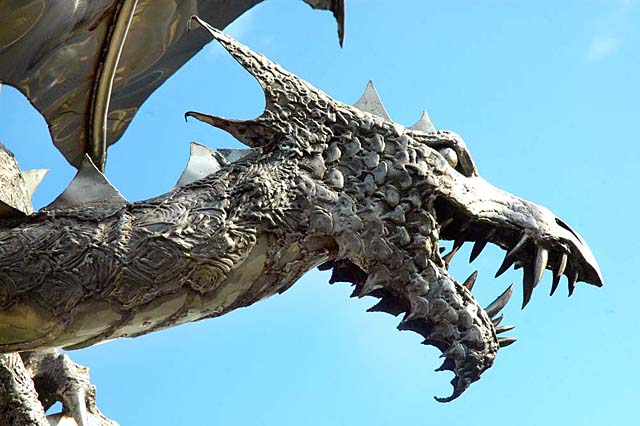 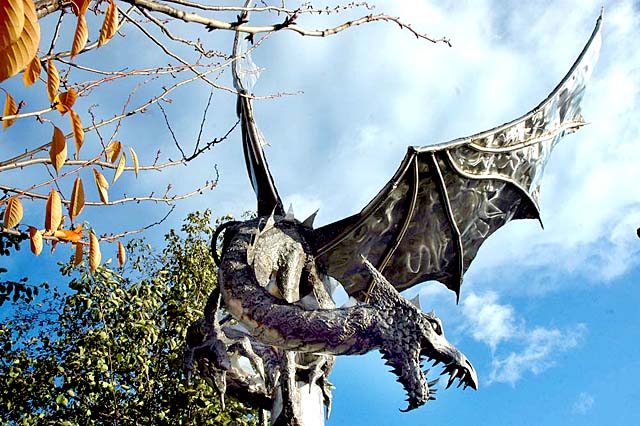 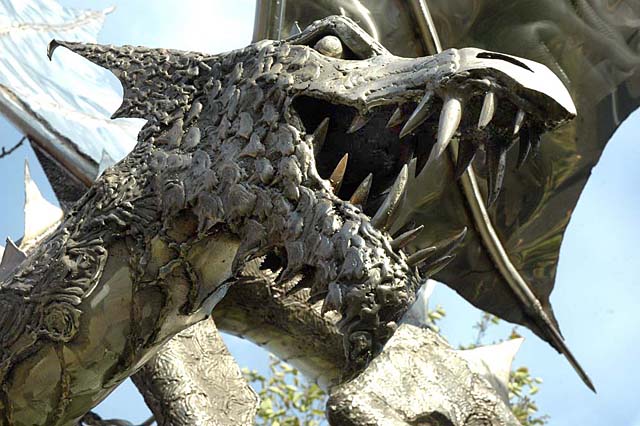 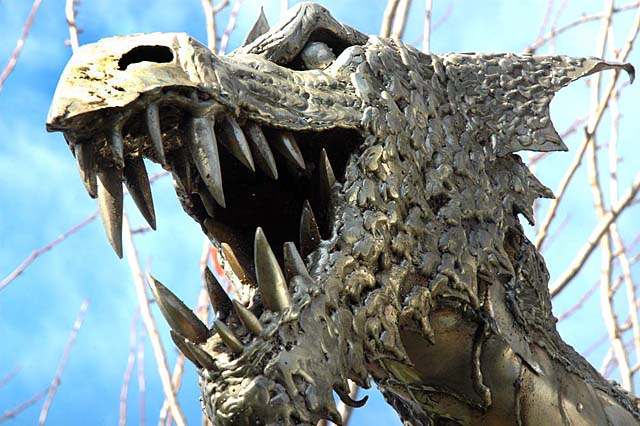 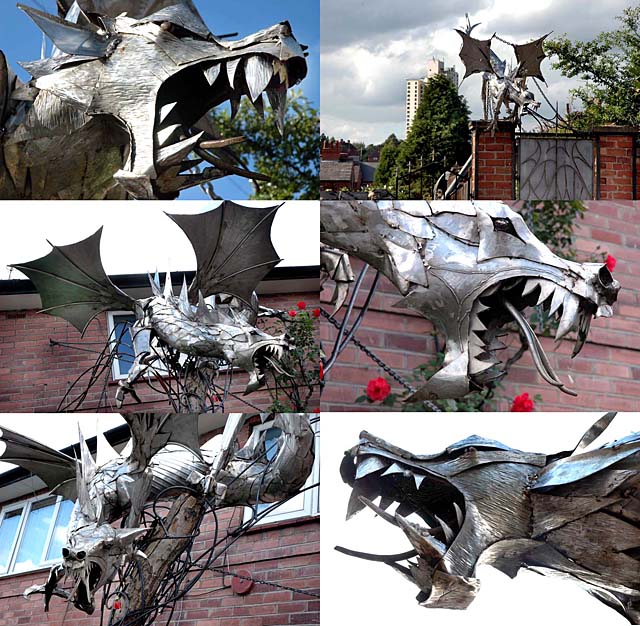 Amazingly, Smaug has flow his lair in Middle Earth, and landed in Sneinton, right here in Nottingham.

Local sculptor Robert Stubley has put Sneinton on the map by creating the Sneinton dragon, a work of art with a fifteen foot wing span.

The steel dragon is seven foot high and took three months to prepare and build.

Sculptor Robert says it's what the people of Sneinton asked for. He says they were probably impressed by the two dragons he placed outside his own home.

Describing his latest design he says: "It looks like he wants a laugh."

The Sneinton dragon is being dubbed a gateway for the east side of Nottingham and Robert Stubley is all for such types of public art. He believes more should be encouraged around the city and beyond.

"I worked on the continent and it's everywhere. It's just fantastic. It just makes the place different somehow."