Some photographs of stencil graffiti from the surrounding barrios of San Cristobal. 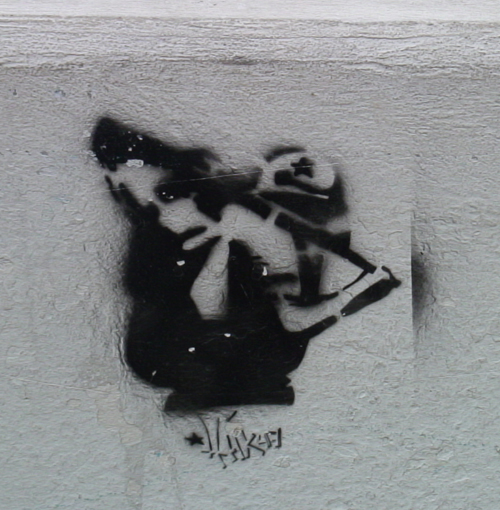 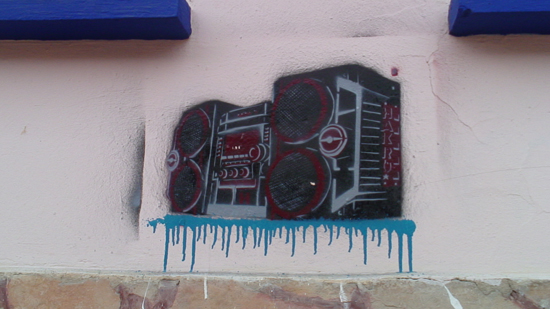 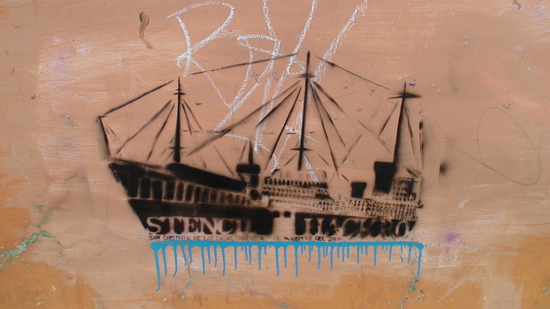 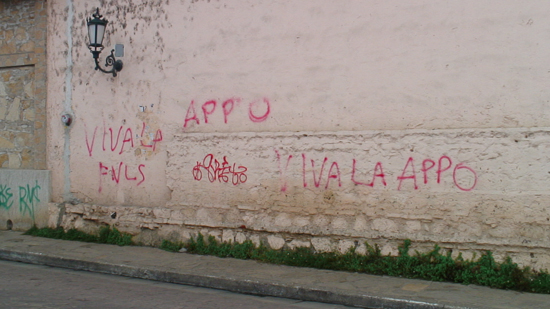 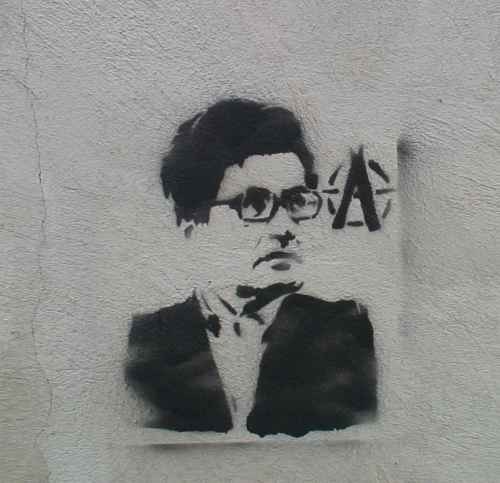 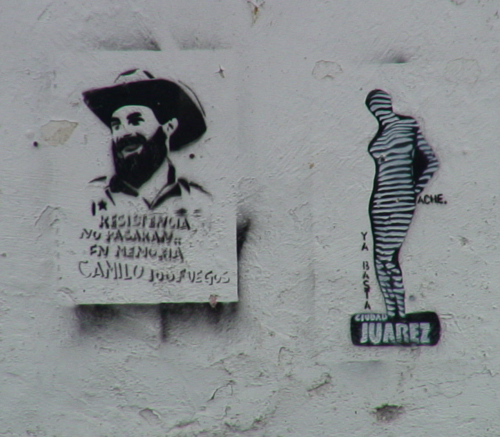 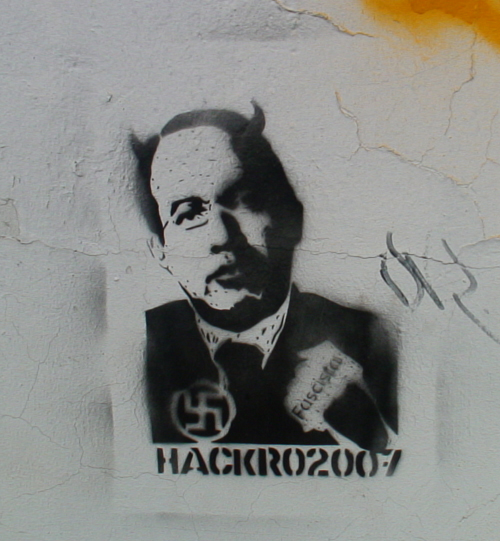 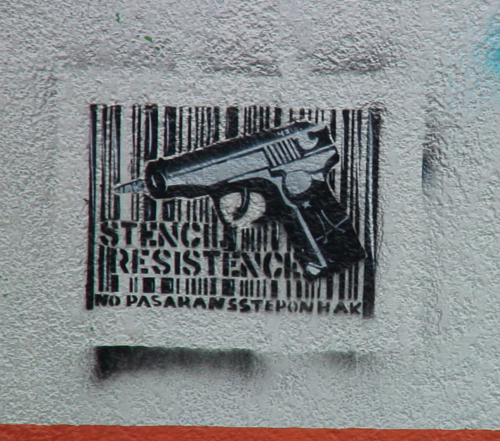 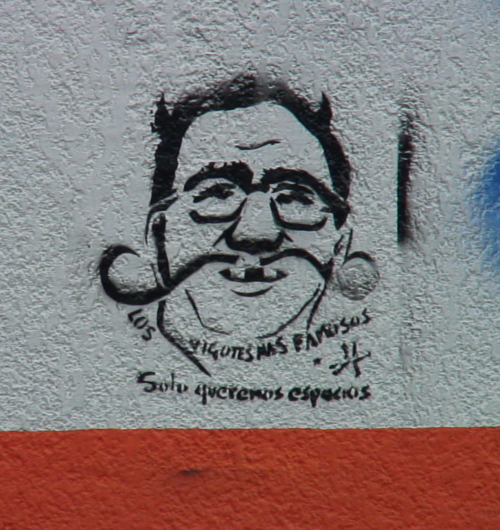 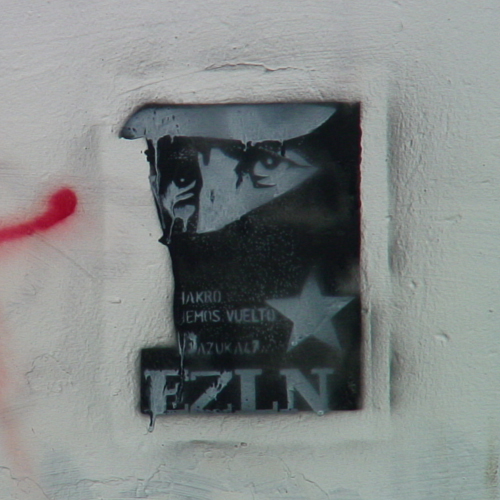 Here, in San Cristobal, as in many other towns and cities across the world, the graffiti symbolises social and political feeling.

These photographs not only show some pretty ingenious stencil style, but also confirm the political mood in some of the poorer barrios outside the centre and away from the view of tourists. They also go further to show music and culture are a major part of political dissent.