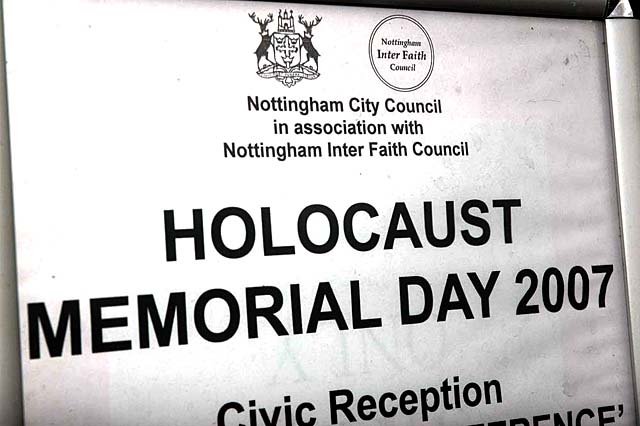 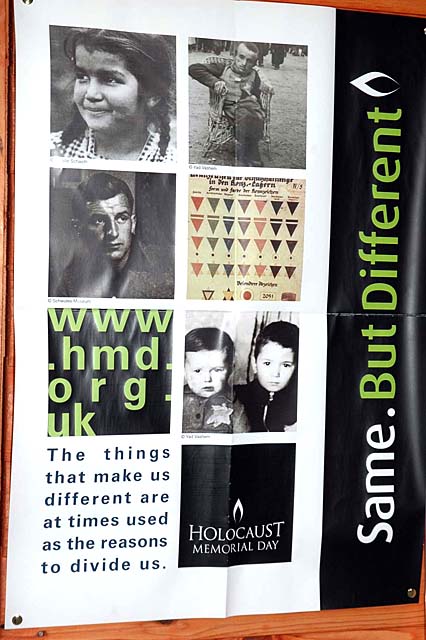 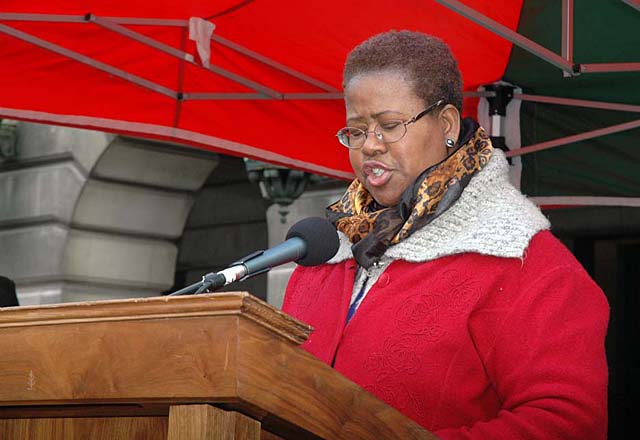 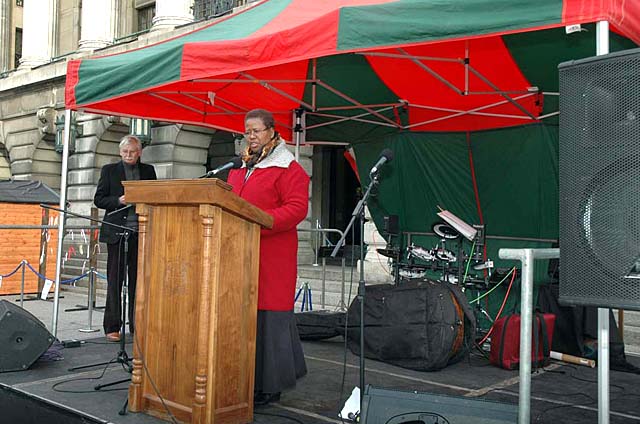 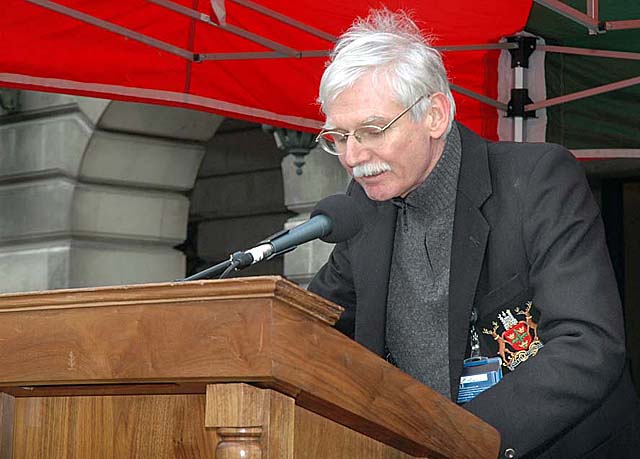 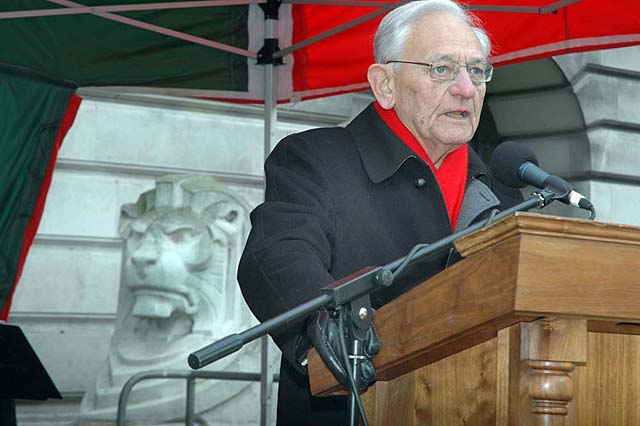 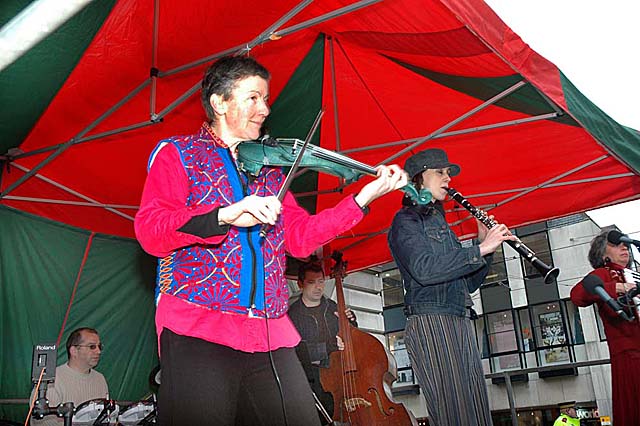 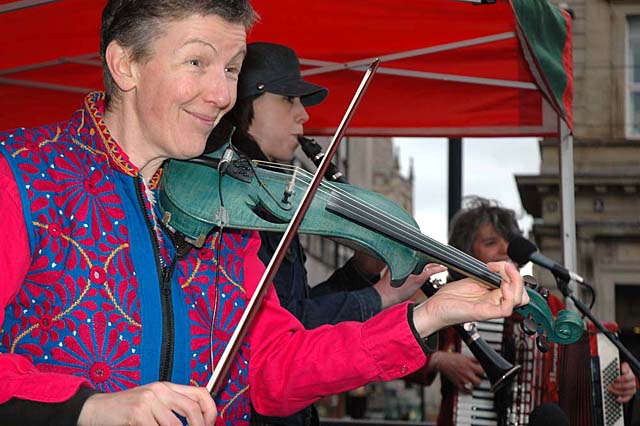 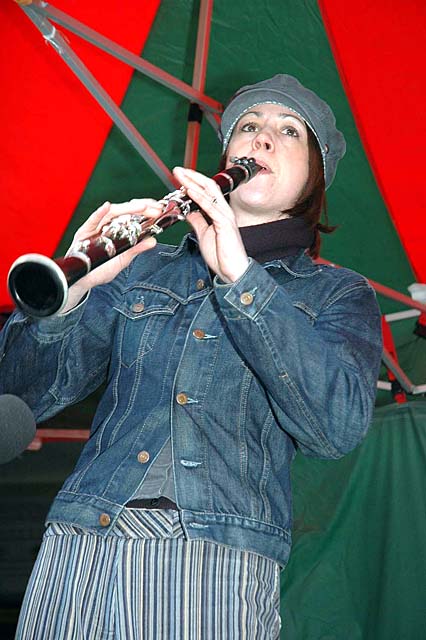 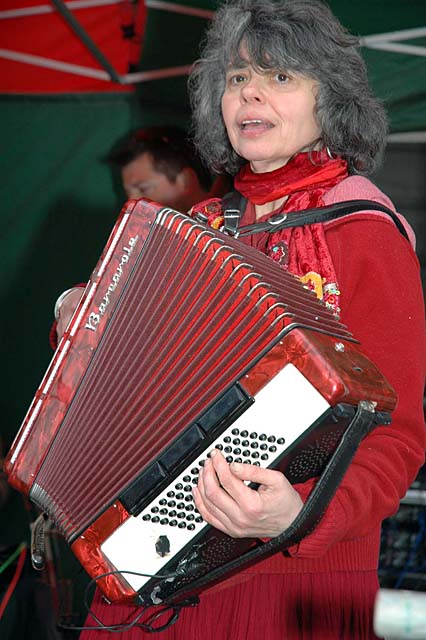 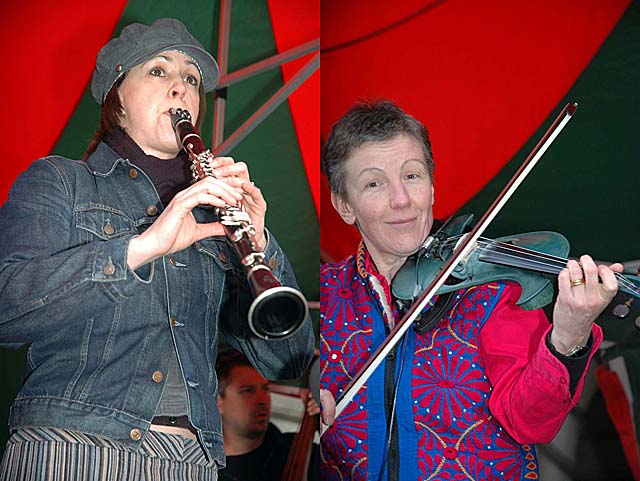 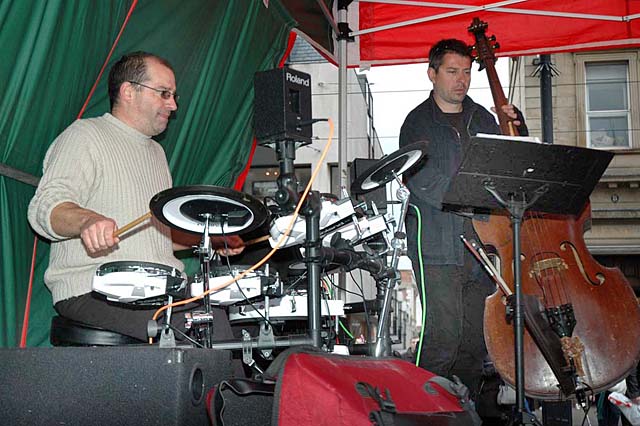 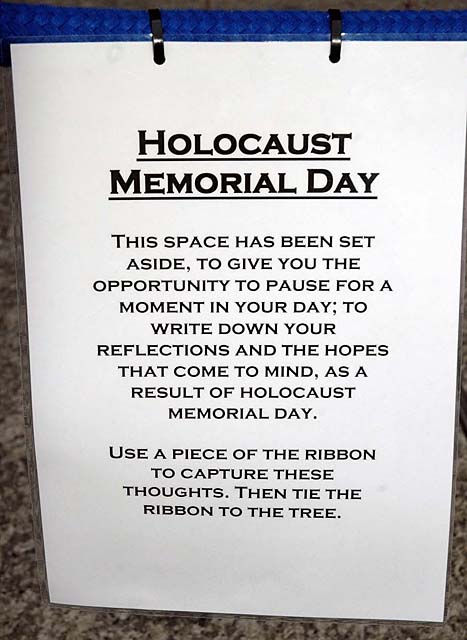 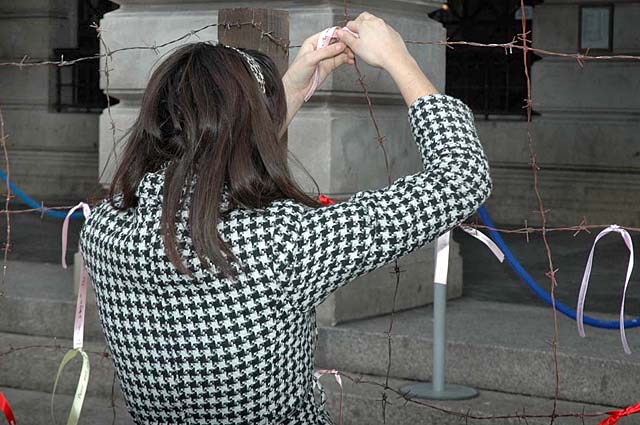 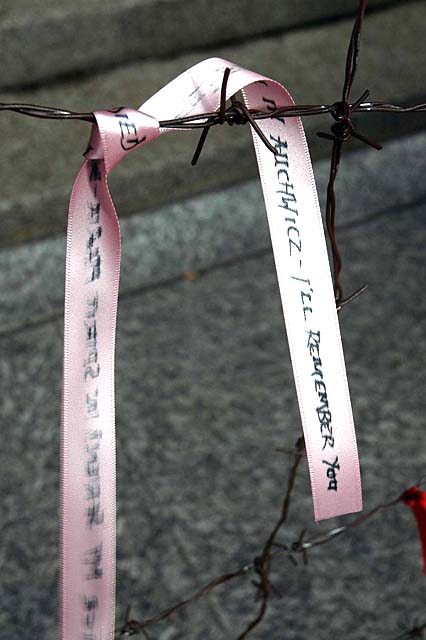 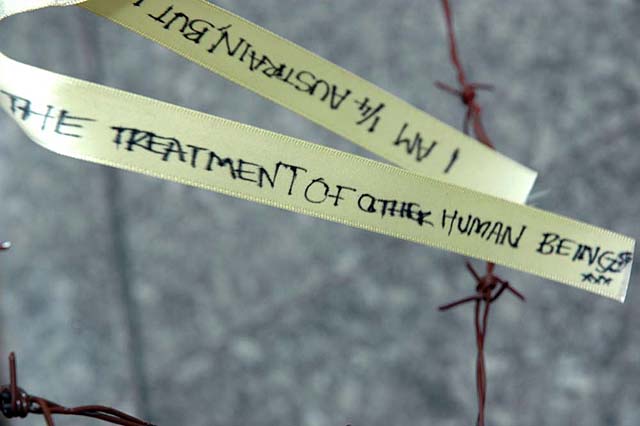 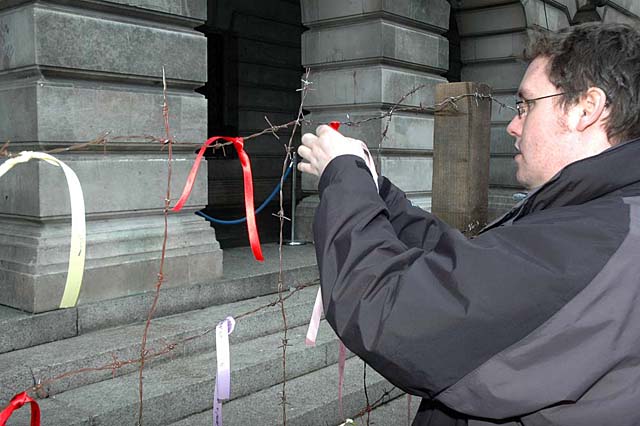 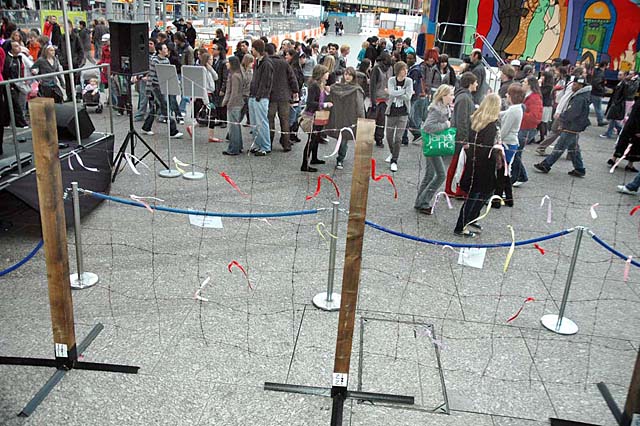 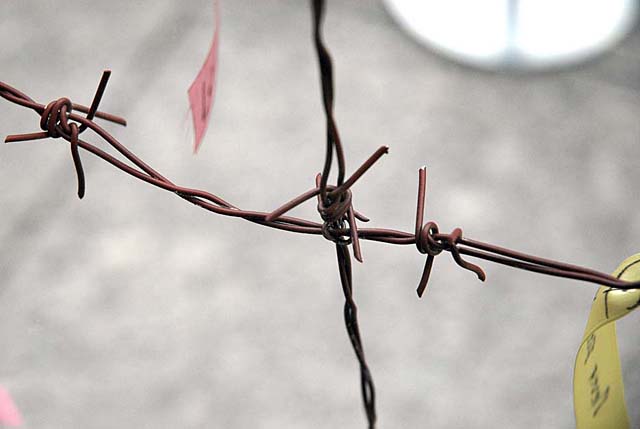 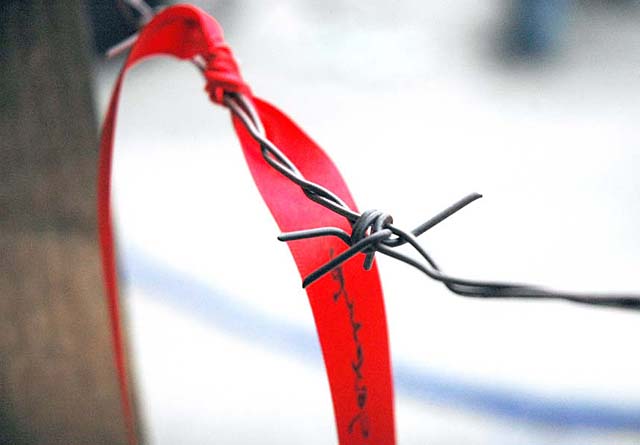 
Holocaust Memorial Day is about commemorating all of the communities who suffered as a result of the Holocaust and Nazi persecution, and demonstrating that the Holocaust is relevant to everyone in the UK today. The day provides a focus – through the national and local events and activities – for people to think about the continuing repercussions of the Holocaust and more recent genocides on our society.

The central focus for Holocaust Memorial Day remains the Holocaust, but it is also an opportunity to reflect on more recent atrocities that raise similar issues. The tragedies of Rwanda, Kosovo and other terrible events in the world show that there are still many lessons to be learnt, both in international and individual terms.

Every year, a different theme is announced for Holocaust Memorial Day. This provides a focus for events and education in local and national commemorations. In 2007, the theme is “The Dignity of Difference” . Previous years’ themes are available online.

What does Holocaust Memorial Day aim to achieve?

Reflect upon those affected by more recent atrocities, in Cambodia, Rwanda, Bosnia and Kosovo.

Educate about the dangers of anti-Semitism, racism and all forms of discrimination.

Ultimately the day aims to restate the continuing need for vigilance and to motivate people, individually and collectively, to ensure that the horrendous crimes, racism and victimisation committed during the Holocaust are neither forgotten nor repeated, whether in Europe or elsewhere in the world.

The Day’s aims are set out in more detail in the Holocaust Memorial Day Statement of Purpose.

Why is Holocaust Memorial Day relevant to me?
The Holocaust was a defining event of the 20th century and is part of the UK’s history. Although mainland Britain and Northern Ireland were not occupied during WW2, the impact on Britons was significant and wide-ranging:

Refugees fled here from Nazi persecution
Britain was engaged in a war to defeat the attempt of the Nazis to occupy and oppress the European continent with its supremacist ideology
UK soldiers liberated Bergen-Belsen concentration camp
Survivors and refugees who rebuilt their lives here are part of our heritage
Britain played a lead role in developing the international conventions protecting universal human rights, after WW2, the world came to terms with the impact of Nazi policies.
Nazi ideology was founded on racism, anti-Semitism and discrimination, creating a fascist state that rejected human and civil rights. The evils of prejudice, discrimination and intolerance continue to exist in Britain. We have lessons to apply today, as individuals, communities and institutions within our society. Progress has been made, which we need to protect, however, Hate crimes and attacks against people because of their race or ethnicity, because of their sexuality, because they are disabled or because of their religion continue to take place. The Day acts as a reminder to all of us of our responsibility to protect the civil and human rights of all people in our society and as part of the international community.

How can I participate?
Events are held all over the country and are open to all. These range from civic ceremonies to theatre performances. Anyone can organise an activity to commemorate Holocaust Memorial Day, please see our local activity section for more information.

How is Holocaust Memorial Day commemorated internationally?
In May 1998, the Swedish, UK and US Governments established the Task Force for International Co-operation on Holocaust Education, Remembrance and Research. They were subsequently joined by Germany, Israel, Poland, the Netherlands, France and Italy, and there are now 25 member countries (www.holocausttaskforce.org)

In 2000, Prime Minister, Tony Blair announced the establishment of Holocaust Memorial Day. It was decided that the first Day would take place in 2001.

At the same time in January 2000, forty four governments from around the world sent delegations to Stockholm, Sweden, to attend the Stockholm International Forum on Holocaust Education, Remembrance and Research. At the end of the conference, the heads of delegation unanimously signed The Stockholm Declaration. The principles of the declaration have been adapted to form the UK’s Statement of Commitment underpinning Holocaust Memorial Day.

41% Believe A Holocaust Could Happen in Britain

41% of us believe a Holocaust could happen in Britain, yet 36% think most people would stand by and do nothing in the event of genocide in the UK, according to research released today by Holocaust Memorial Day Trust (HMDT). The survey results, conducted by YouGov on behalf of HMDT, are released ahead of Holocaust Memorial Day on 27 January, and the charity is calling on the public to light a candle on the day as a symbol of their commitment to learning the lessons of the past and creating an inclusive society for the future.

“These alarming figures raise an important question – if 40% of us think a Holocaust could happen in this country and a significant minority believe we would do nothing to stop it, have we really learnt from the genocides of our recent past? With increasing levels of hate-crime, prejudice and ignorance towards those that are in some way different to ourselves, we really need to be vigilant in tackling prejudice and intolerance. As genocides in Europe, Rwanda and Bosnia have shown, it doesn’t take much to turn these negative conditions into something far more calamitous. We need to be constantly on our guard against this, which is why we are asking the public to show their support by lighting a candle to commemorate those killed in past genocides.”