Today animal rights protesters covered dairy products and beef with red paint in the ASDA supermarket in Cambridge. The action was in designed to highlight the link between live exports and the milk industry. According to a spokesperson for campaigners “when consumers buy milk products they are supporting the inhumane export of young male calves from the milk industry to other European countries, the animals, if they get there alive may be subject to conditions so inhumane they are illegal in the UK” . According to the protesters, they are exported in order to be raised in veal crates for their 'meat'. "This trade causes suffering and distress to both the baby calves and the mother cows, who have their babies taken at a few days old." 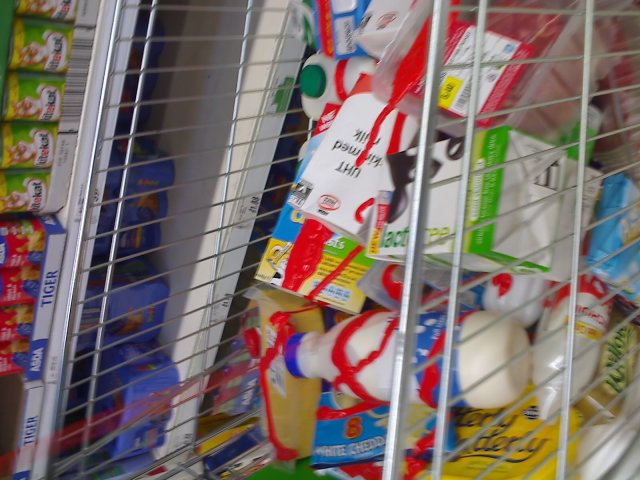 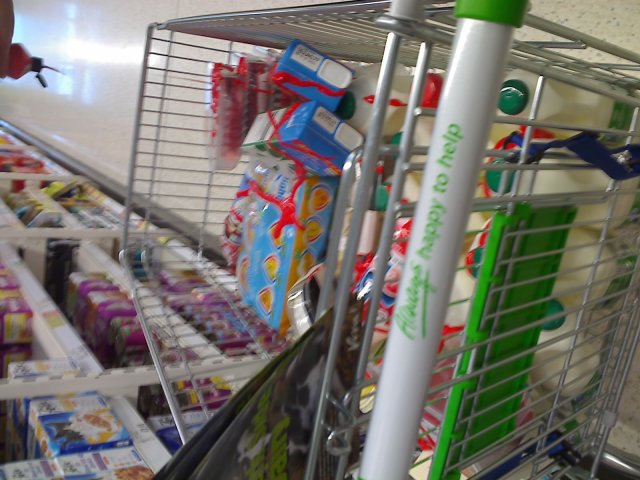 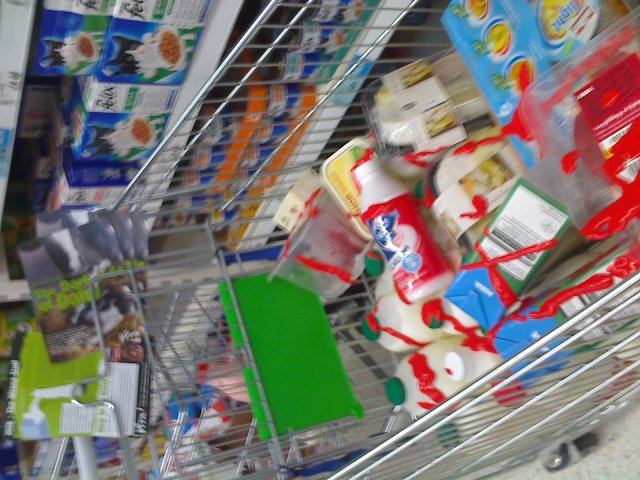 The action was planned to coincide with Jill Phipps Week of Action, Ms Phipps was killed under the wheels of live export truck whilst protesting against the trade. A spokesperson for the protesters says “Jill died trying to stop this terrible trade, we hope that everyone will keep her fight alive until the trade ends for good”.

The protesters are calling for a boycott of all dairy products as well as veal and say that they “hope that the people of Cambridge get behind the boycott in a big way and replace dairy with healthy non-animal products”.