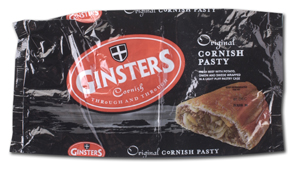 Meat the parents - courtesy of a top Tory donor... 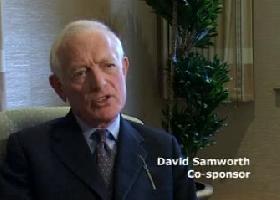 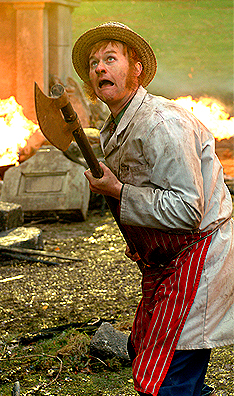 "The Midlands Industrial Council (MIC), which for years has maintained secrecy over its membership, includes tycoons such as Tony Gallagher, a property developer who has also donated money to Labour, Roy Richardson, another property developer, and Sir Anthony Bamford of the JCB digger empire and one of Britain’s richest men.
[...]
The MIC president is Bamford, knighted by Margaret Thatcher in 1990. He recently accompanied Cameron on a trip to India where the Tory leader opened a JCB factory.
Businessmen who join the council remain “members for life”, according to the MIC’s secretary. Non-active members include Sir David Lees, an adviser to Cameron and chairman of Tate & Lyle; Allen Lloyd, the Isle of Man-based founder of Lloyds chemists; and David Samworth, owner of Samworth Brothers, which makes Ginsters pasties and ready meals."

Wonder if they'll be serving up any 'special stuff' at PTA meetings?

Pie in the sky when you die

http://www.samworthenterpriseacademy.org/ - for garish newletters, and competitions!

This was in the diocesan newsletter:

"Church in a School:
On the Saffron Lane estate in Leicester a new school is being developed in
partnership with Mr David Samworth of Samworth Brothers. The
Samworth Enterprise Academy – a Church of England school - will include a
Chaplaincy Centre which will both serve the school and the local
congregation. St Christopher’s, whose existing church building has reached
the end of its life, will have the opportunity for a renewed community of faith
to arise out of the school's networks and community relationships"

The wobblies are watching...

The newly established anti-academies alliance can be found here:

An article that highlights how Samworth's regional business club lobbies against taxation at same time as promoting PFI can be found here, in our new local bulletin:
(also available in PDF on Nottingham AF website below).

Do let the Sparrow know if anyone gets any more local info on this subject ...