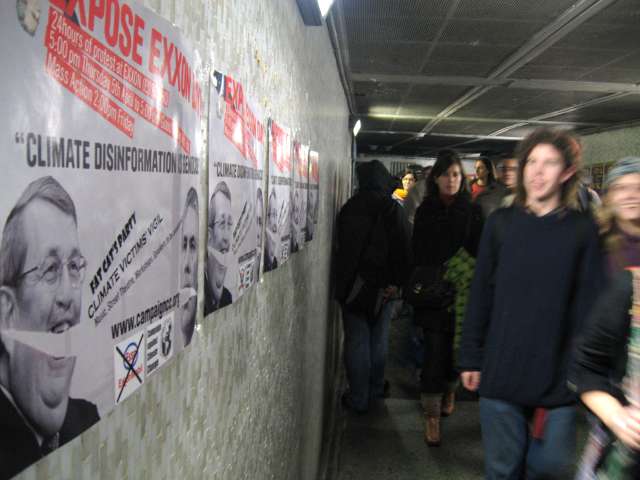 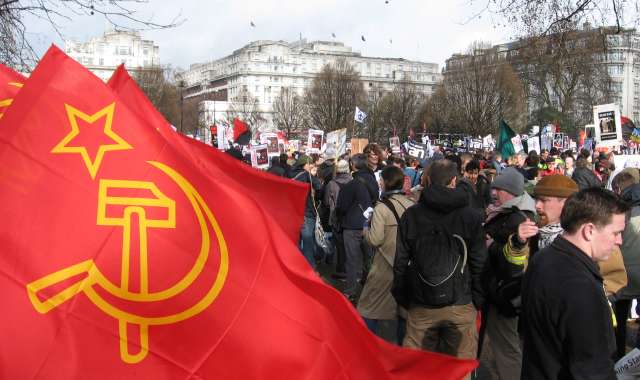 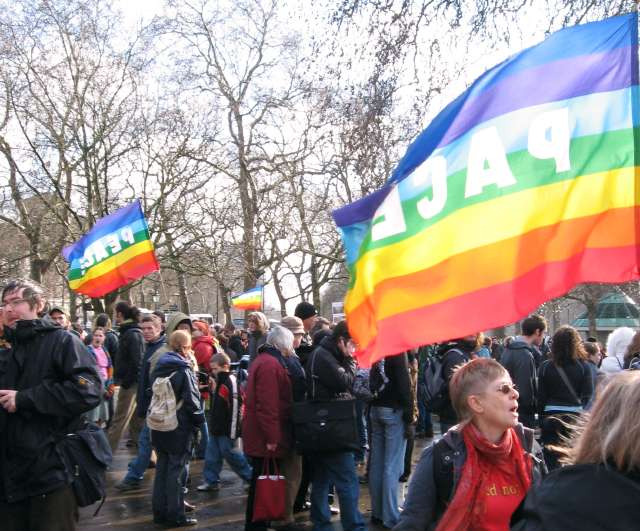 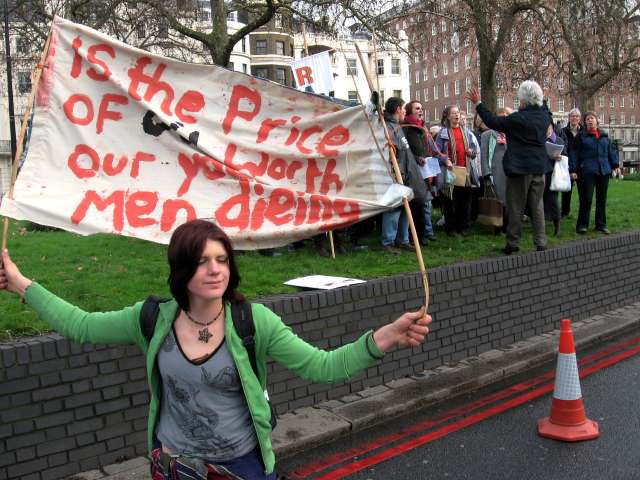 Hand crafted banner in front of the massed socialist choirs 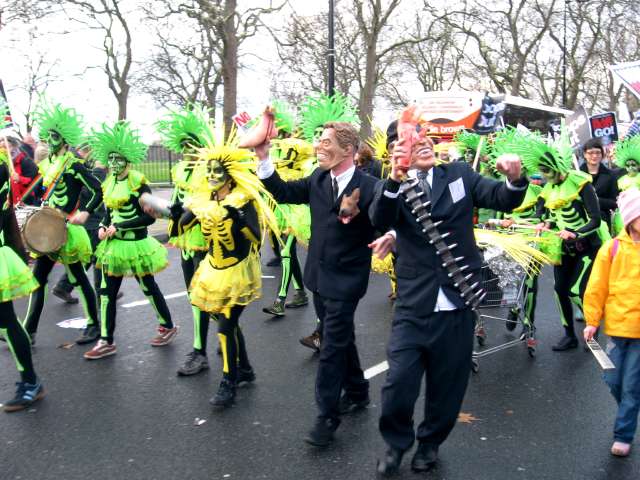 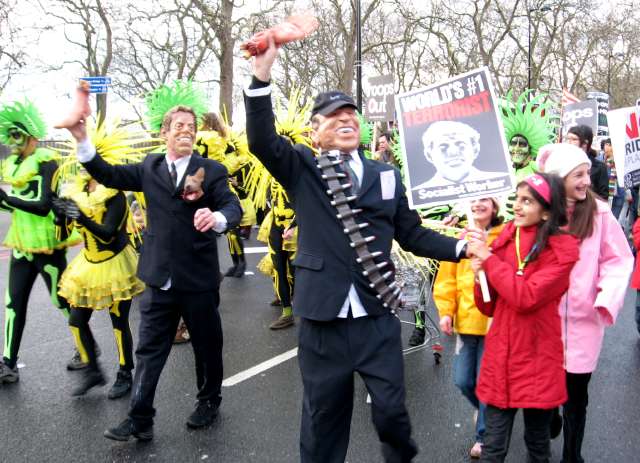 World's #1 Terrorist not amused at being publicly outed 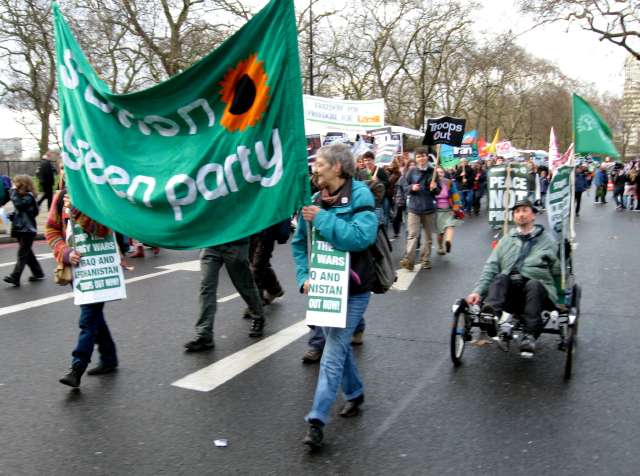 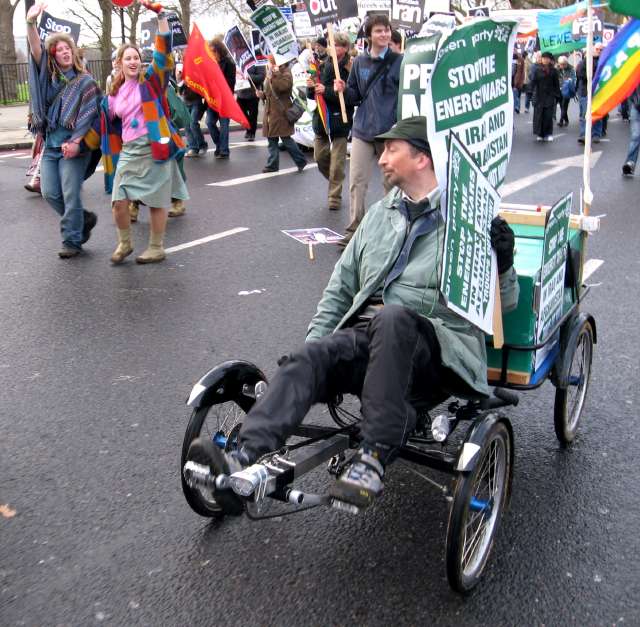 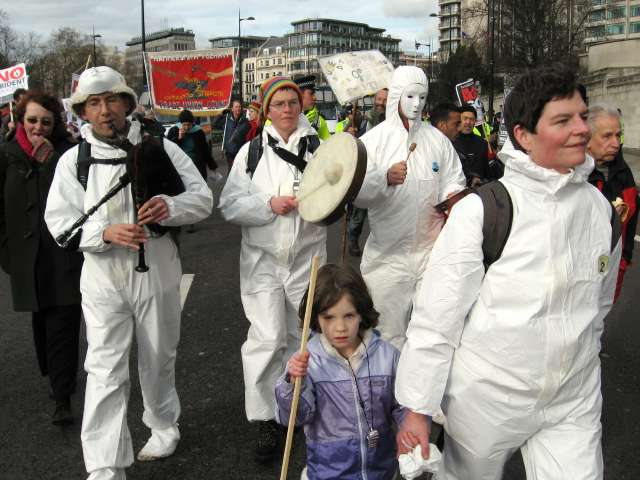 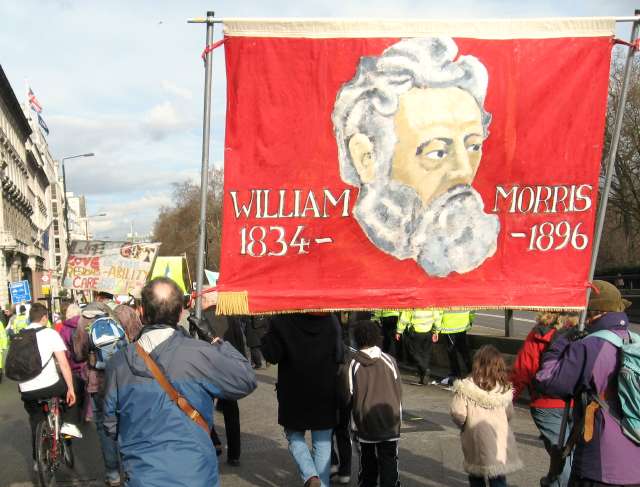 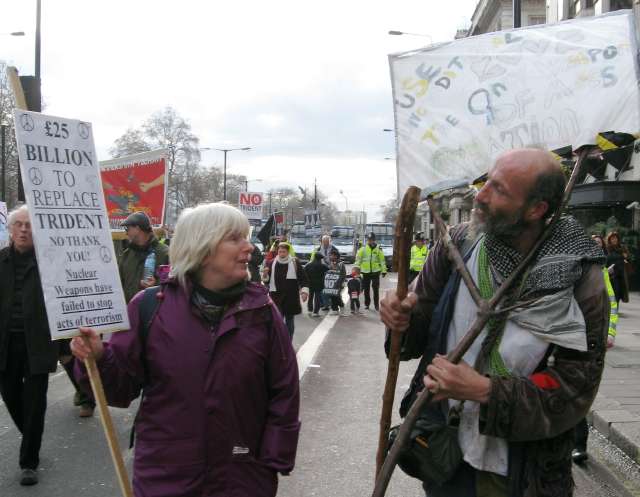 Speak your own truth - make your own placard 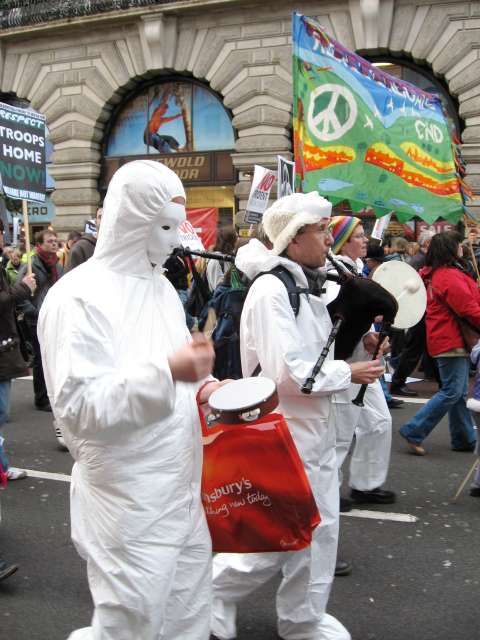 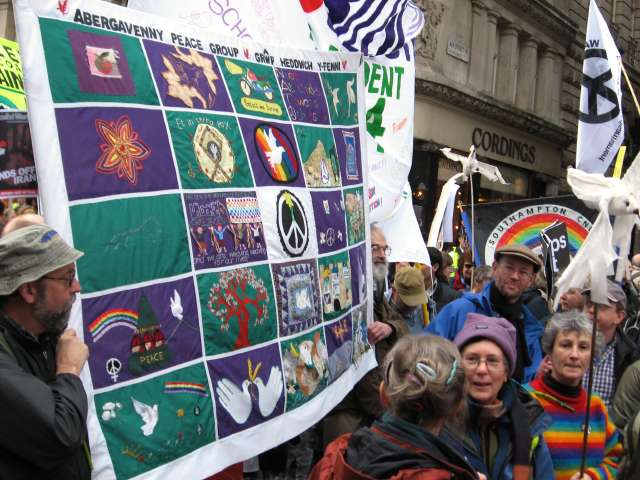 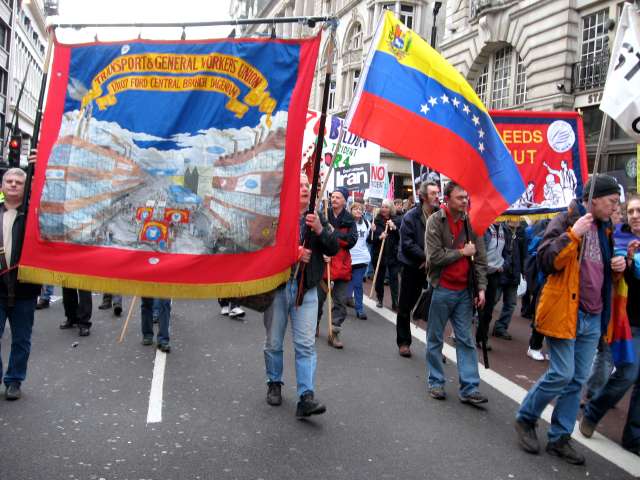 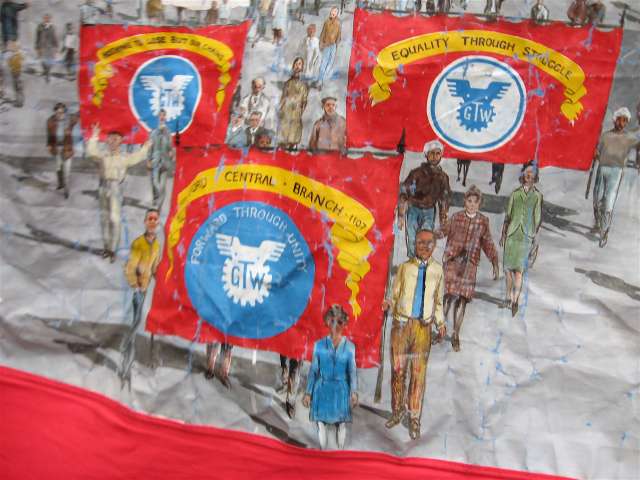 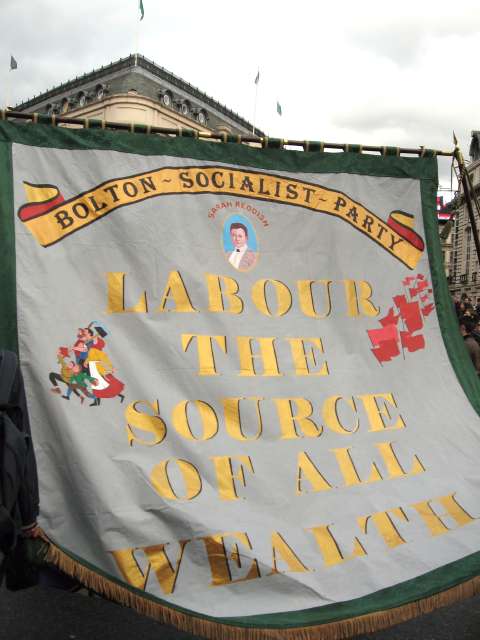 Marxism on the back of the banner... 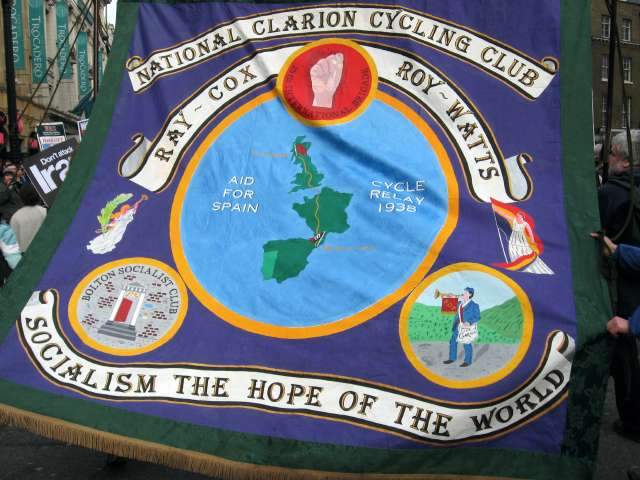 ...and international solidarity on the front! 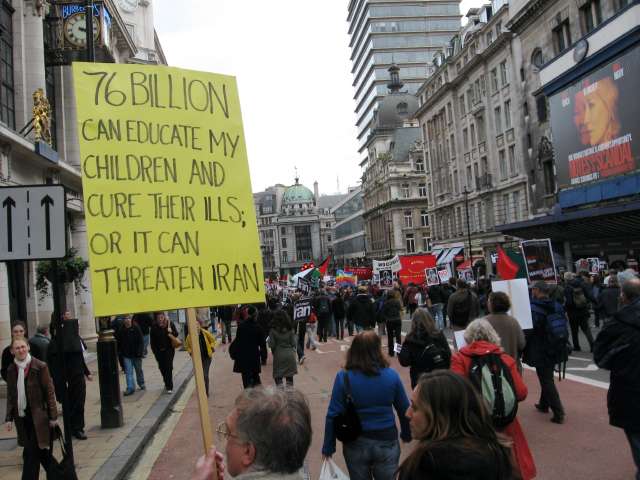 PHOTO COPYLEFT LICENSE
All these photos are 'CopyLeft'.
This means you are free to copy and distribute any of my photos you find here, under the following license: Creative Commons Attribution-NonCommercial-ShareAlike 3.0 -