Photos from Save Radley Lakes demo

Well-supported demo to save Radley Lakes 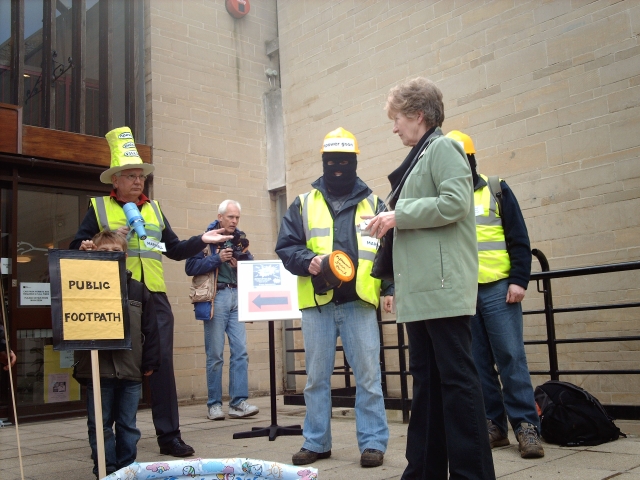 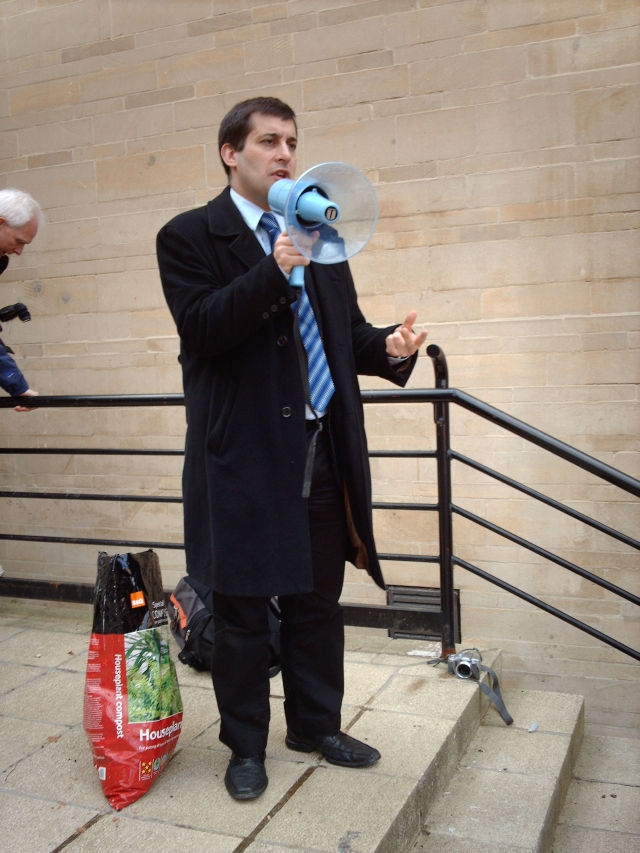 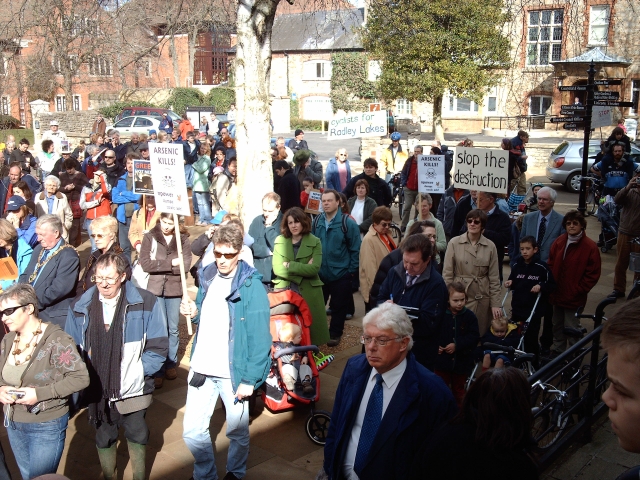 Local demonstrators at the Guildhall 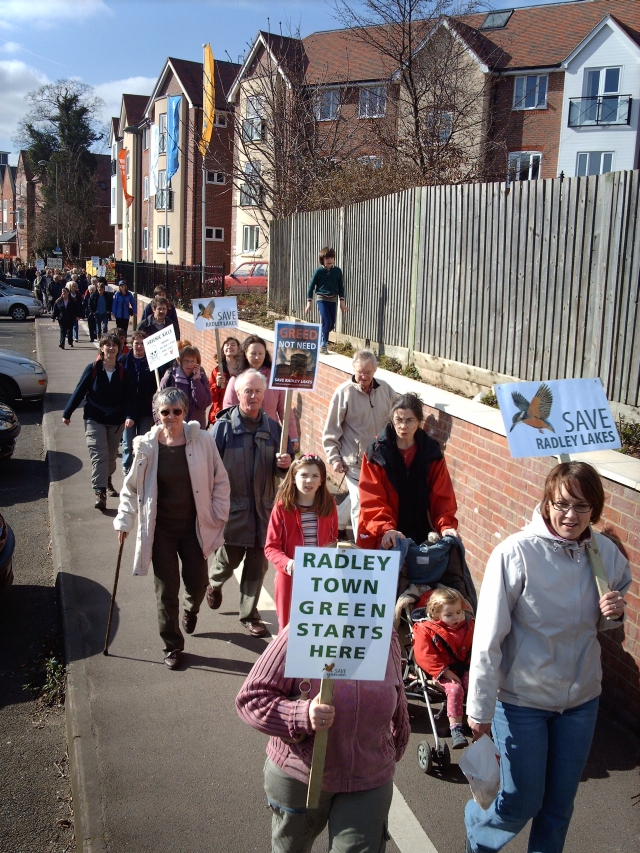 March to the Lakes 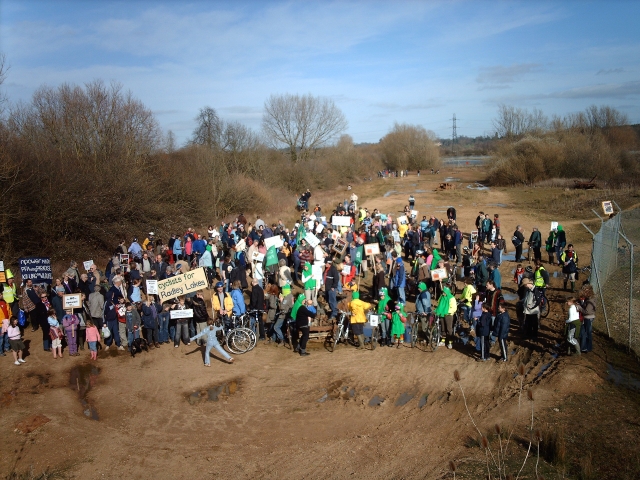 Rally at the Lakes

A well-supported demonstration took place today to protest against N-power's plans to fill Radley Lakes with toxic waste from the nearby Didcot power station.The demonstrators made it clear that they will not be bullied into submission by N-power's court injunctions against protestors.

Starting with a rally at Abingdon's Guildhall, addressed by local MP Dr Evan Harris, Abingdon's mayor and supporters of the Save Radley Lakes Campaign, the group marched on to the Lakes themselves, where they met up with a group of cyclists from Oxford. Press were in attendance (and a couple of young, mysterious photographers, suspected of being intelligence gatherers for N-power), and the demo received substantial and sympathetic coverage on Meridian's news that evening.

503 people marched from Abingdon and 36 cycled from Oxford. In all, nearly 550 people.

By the way, there were 40 cyclists, including 2 toddlers, 36 eighteen-to-seventy-five year olds set out from Oxford City, with two toddlers in tow in cyclebuggies, but we grew the ride on the way... with people joining in...

We shouldn't fall into the "divide and rule" trap - there's always been arrestables and non-arrestables in every environmental head-to-head between community and State.

I think its unfair to characterise this as a polarised campaign: core members of Save Radley Lakes were physically abused by Shecurity while those members were trying to photograph the physical abuse of one of the six Sandles squatters.

The predominantly local-led nature of this campaign is important to its strength - and press-wise, helps prevent right-wing tabloids from attempting to characterise the campaign using oppressive stereotypes.

On the other hand, it is interesting to see that the Abindgdon constabulary does not send in snatch squads to rugby tackle Abingdonians wearing full face balaclavas, whereas a scrum of mask-wearing Wombles would have been banged up before Uncle Bulgaria could wink twice.

Perhaps both Shecurity, NPower and the Police are scared of violently putting down the local people's protest, and this might be why this campaign succeeds in the end. And if there is such a time that local people decide to use NVDA, and want advice and help, there's a wealth of knowledge among environmental activists in Oxon to ensure their safety and success.