In Istanbul, Turkey, mayday protests turned into heavy riots when police tried to stop several thousand protesters to reach central Taksim-place in Istanbul where in 1977 500 000 people celebrated mayday and where police-snipers killed 36. 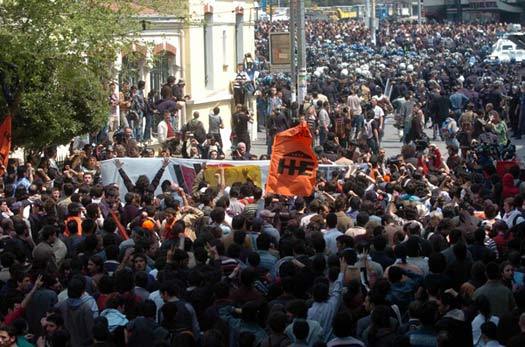 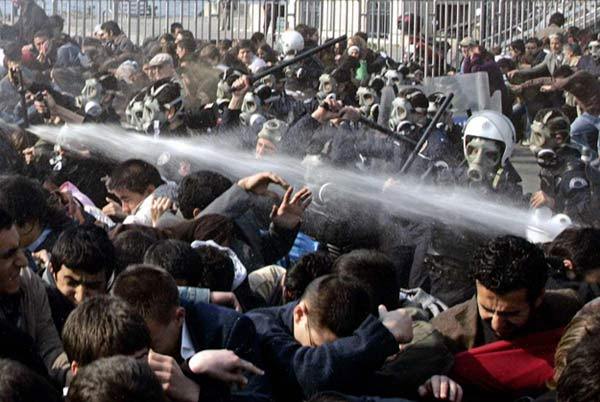 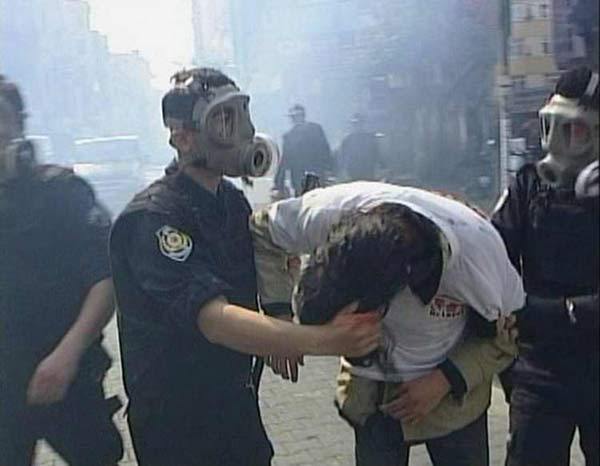 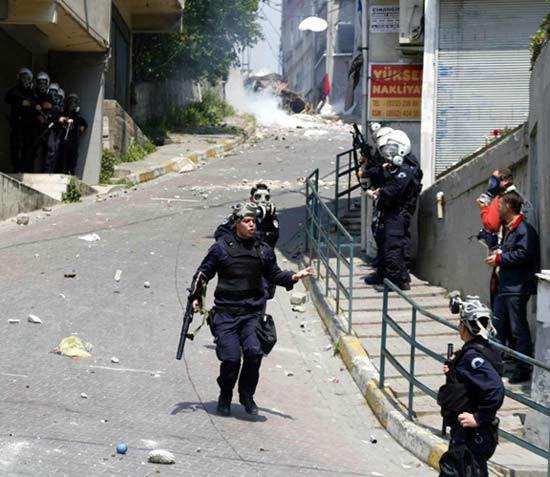 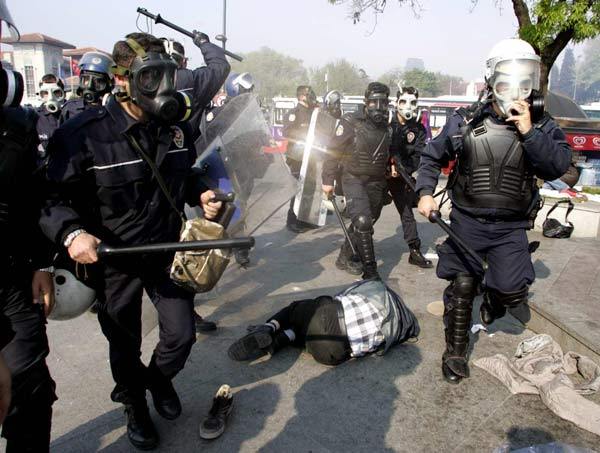 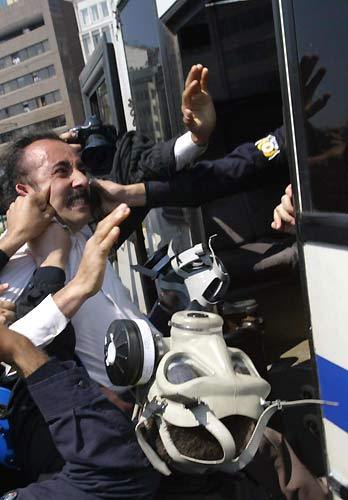 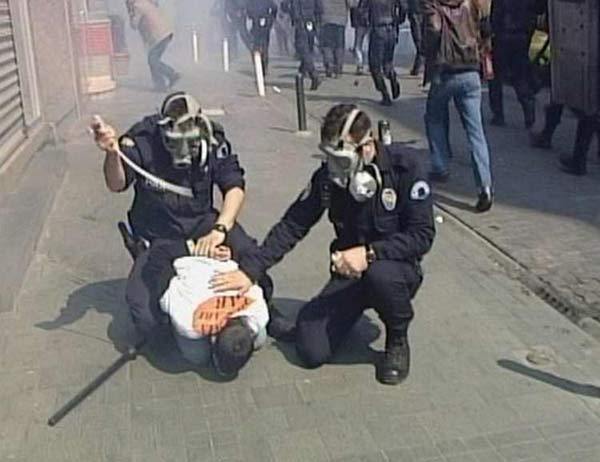 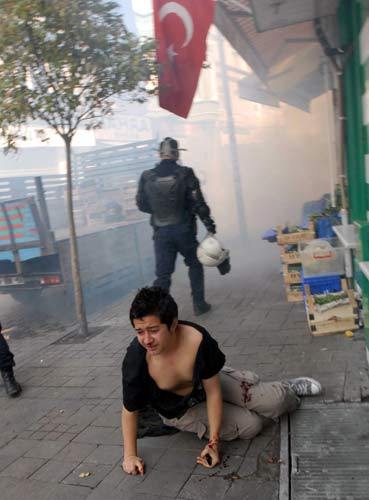 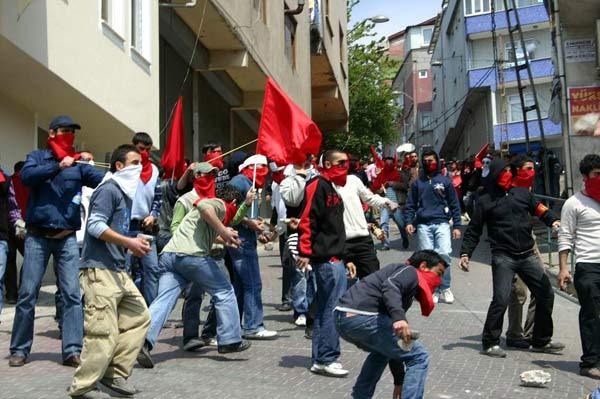 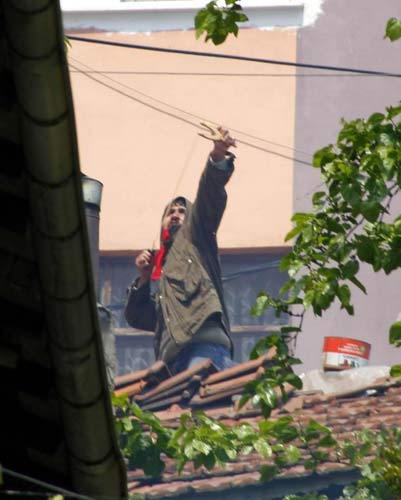 The turkish state tried to stop mayday protests with 17 000 police.

- Another 1000 people started to streetfight with police in Istiklal street.

- In Okmeydani, part of Istanbul, 1000 people built barricades against police and tried as well to enter Taksim-place. Although police shot with rubber bullets, police did have to return and lost this fight.

- Whole parts of Istanbul were full with teargas and fightings. police even used police-tanks to get in control of the situation.

- Up to now it is unknown where the caputured people are brought to by police.