May Day in Oaxaca

The struggle continues in Oaxaca as Appo reterns to the zocalo. 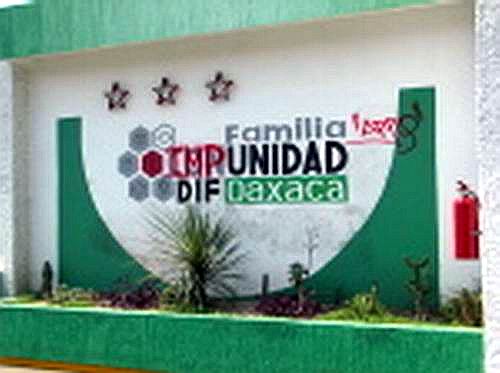 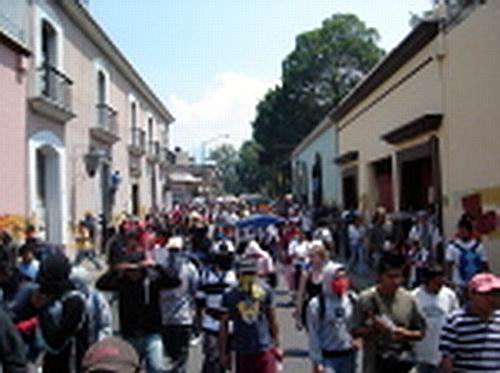 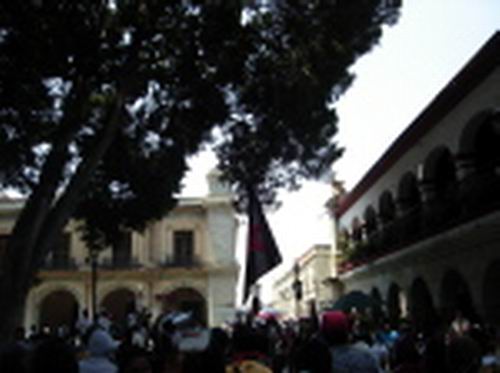 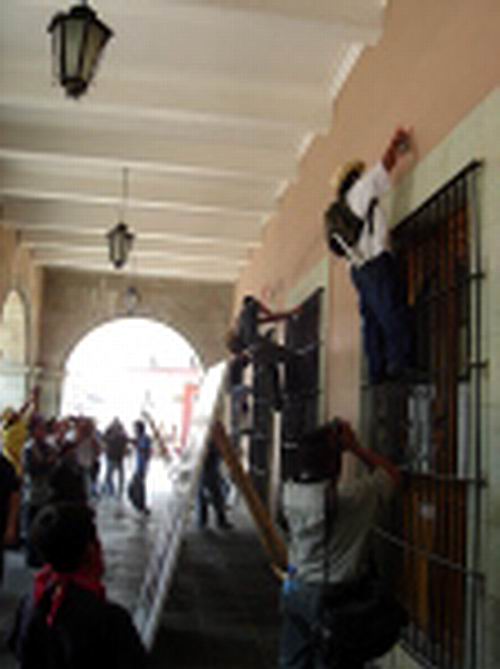 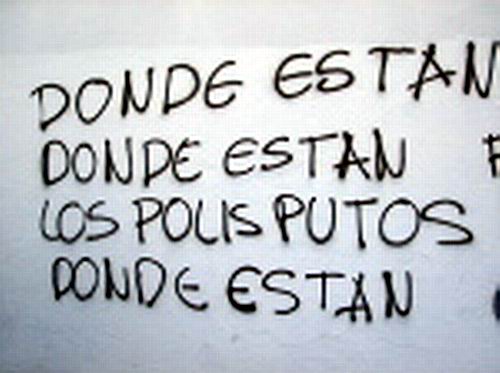 The struggle continues in Oaxaca as Appo reterns to the zocalo.

On the first of May “del Dia del Trabajo” in Mexico, La Assemblea Popular de los pueblos de Oaxaca (APPO), Section 22 del Sindicato Nacional de Trabajadores de la Education (SNTE) and young anarchistas of the APPO barricadas last year, marched to protest in Oaxacas central square as they have been prevented from doing since their occupation of the square was violently ended by police in October 2006.

Although every avaliable space in the zocalo was spray painted, the morning passed peacefully and we reterned to the zocalo making signs of victory.

Many however felt the permitted march to be an unreal achievement, following the show of agression by the plice last thursday against a lively potest of about 300 people at the politically motivated arrest of David Vengas ”La Alebrije” on false charges of possession, and an anticlimax as APPO demonstrations have often been charaterised by open conflict with state force.