Is Irun part of the axis of evil?

The ongoing 'war on terror' - in reality the 'great game speeded up' as John Pilger puts it could be extended to Iran next. Where is Iran? Could it be confused with Irun in Spain? A certain not too intelligent US President might well do so. 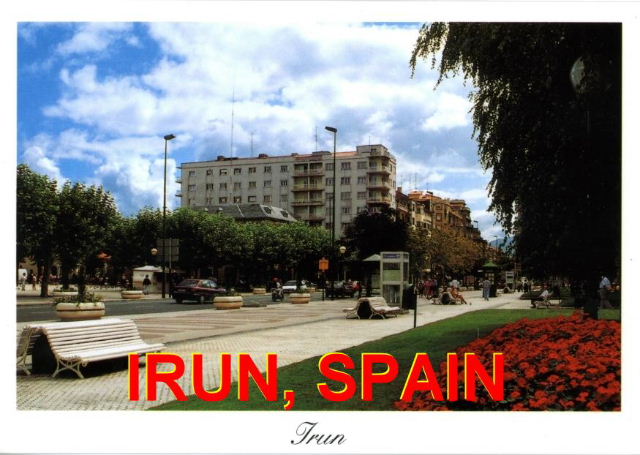 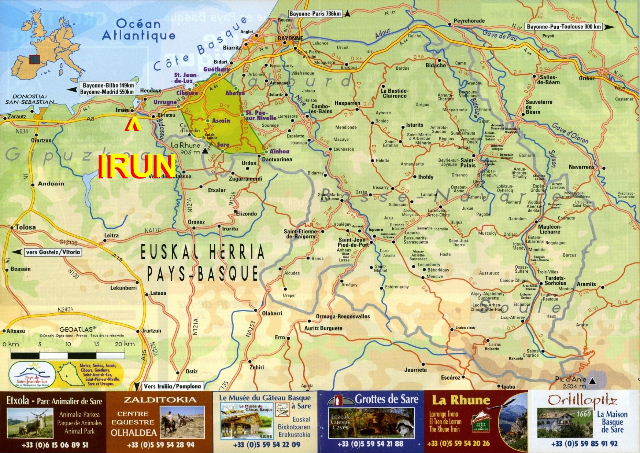 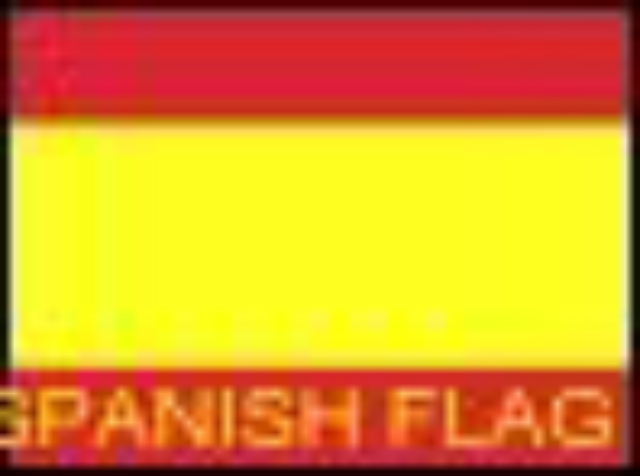 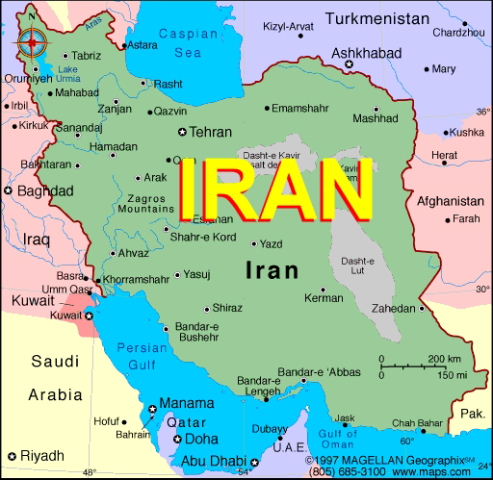 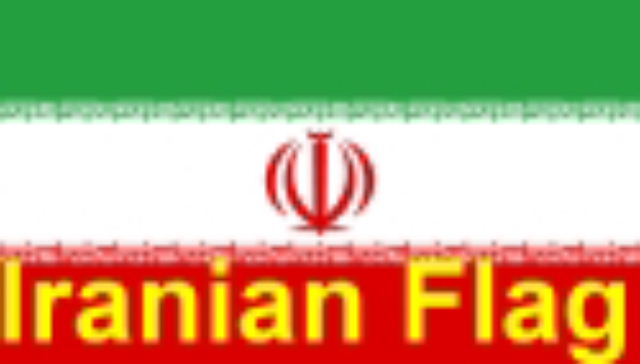 "Mah fellow Armenians, ah mean mah fellow Americans, ah have grave noos. There is undeniable evidence that the evil empire of Irun is enriching Uranium and thus poses a current and serious threat to the security of the United States. Ah have therefore ordered nuclear strikes on Irun to end the threat posed by that iniquitous regime."

This may sound like satire but in reality how many Americans could find Iran on a map or for that matter Irun. In the run up to the 2003 invasion of Iraq it was reported in the British Daily Mirror that as their country was about to go to war some 80% of Americans could not find Iraq on a map and when asked to point on a world map the country they were about to attack gave some strange answers. Nicaragua, France, Australia, South Africa, Antarctica and Poland were all identified as Iraq.

According to Danny Schechter's book 'The more you watch the less you know' around a third of Americans could not even identify their own country on a map.

American news network CNN reported in May 2006:
Thursday, May 4, 2006; Posted: 9:44 a.m. EDT (13:44 GMT)
WASHINGTON (CNN) -- After more than three years of combat and nearly 2,400 U.S. military deaths in Iraq, nearly two-thirds of Americans aged 18 to 24 still cannot find Iraq on a map, a study released Tuesday showed.
The National Geographic-Roper Public Affairs 2006 Geographic Literacy Study paints a dismal picture of the geographic knowledge of the most recent graduates of the U.S. education system.

"Taken together, these results suggest that young people in the United States ... are unprepared for an increasingly global future," said the study's final report.
"Far too many lack even the most basic skills for navigating the international economy or understanding the relationships among people and places that provide critical context for world events."

The study, which surveyed 510 young Americans from December 17 to January 20, showed that 88 percent of those questioned could not find Afghanistan on a map of Asia despite widespread coverage of the U.S.-led overthrow of the Taliban in 2001 and the political rebirth of the country. In the Middle East, 63 percent could not find Iraq or Saudi Arabia on a map, and 75 percent could not point out Iran or Israel. Forty-four percent couldn't find any one of those four countries.


American commentator Phyllis Bennis who is a fellow of both the TNI (Transnational Institute) and the Institute for Policy Studies in Washington DC said that this degree of geographical ignorance coupled with the untrammelled military power of the United States was a very dangerous and worrying combination.


Do they teach geography in the USA?

They don't seem to teach geography in American schools and could this be a deliberate policy? The more informed people are the less likely they are to favour military solutions to problems which could be resolved peacefully.

Just for the record Irun is a small town in the Spanish Basque country while Iran is a large country in the Middle East.

Irun is a small town in Spain very close to the border with France.
The industrial and commercial character of Irún make it the most significant city on the banks of the Bidasoa river.

A mere three kilometres separate Irún from Hondarribia. Both of them face the French city of Hendaia, with the Bidasoa river as their boundary. Irún has the appearance of a new city, although it is possible to find in it important vestiges from the past. One of them is the church of Santa María del Juncal, from the 16th century, with a Baroque façade, and a Romanesque image of the saint. Another monumental building is the Baroque City Hall, across from the column of Saint John of Harri, which commemorates the city's independence. Near the square of Urdanibia we find the hermitage of Santa Elena, built on top of a Roman necropolis and temple. We can also visit the Museum of the hermitage of Ama Xantalen.
The local and regional calendar of leisure, cultural and sporting activities is very diverse, with choices that go from golf, horseback riding, hang gliding, and canoeing, to the many national and international festivals, which include film, theatre, video art by young filmmakers, and so on. As in Hondarribia, in Irún they also celebrate the "Alarde de Armas" (Weapons Display), a reminiscence of the law-enforcing militias that each town organised and trained.
From the border posts that are close to the city, we can continue our Basque Coast excursion through the french towns of Sokoa, San Juan de Luz, Biarritz and Bayonne, places of great interest and easy to access.

Iran is a large country in the Middle East with huge oil and gas reserves. The capital city is Tehran and the population in the 2006 census was 70,472,846.

Iran, (Persian: ايران, Īrān; pronunciation: [iːˈɾɒn]), officially the Islamic Republic of Iran (Persian: جمهوری اسلامی ايران, transliteration: Jomhūrī-ye Eslāmī-ye Īrān), formerly known internationally as Persia, is a Southwest Asian country located in the geographical territories of the Middle East and Southern Asia[1]. The 18th largest country in the world, Iran is approximately the size of the United Kingdom, France, Spain, and Germany combined and has a population of over seventy million people. Iran borders Armenia, Azerbaijan, and Turkmenistan to the north, Afghanistan and Pakistan to the east, and Turkey and Iraq to the west. In addition, it borders the Persian Gulf, an important oil-producing area, and the Caspian sea. Shi'a Islam is the official state religion and Persian the official language.[2] The political system of Iran comprises several intricately connected governing bodies and is based on the 1979 Constitution. The highest state authority is the Supreme Leader, currently served by Ayatollah Ali Khamenei.
Iran has one of the oldest histories in the world, extending nearly 6,000 years,[3] and throughout history, Iran has been of geostrategic importance because of its central location in Eurasia. Iran is a founding member of the UN, NAM, OIC, OPEC, and ECO. Iran is a regional power in Southwest Asia and occupies an important position in the world economy due to its large reserves of petroleum and natural gas.[4] Iran is also one of the few states that comprise the Cradle of Humanity. The name Iran is a cognate of Aryan and literally means "Land of the Aryans.

For the urgent attention of George Bush: