Fixed up for the hols, old bean? How abite a week in the Kempinski Grand hotel?

The unelected masters of the universe will be meeting next week to discuss more ways of making the poor even poorer and starting more wars. Here is some info about their venue with a few photos. 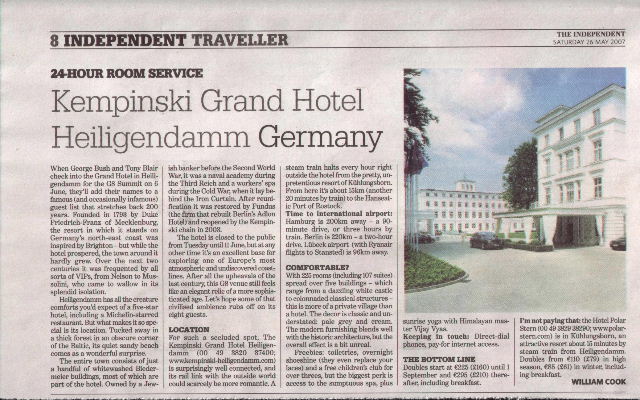 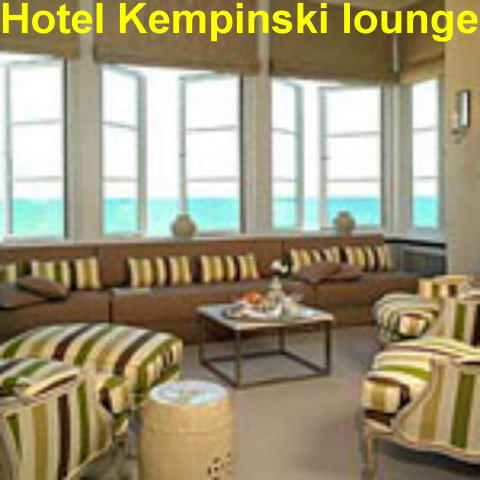 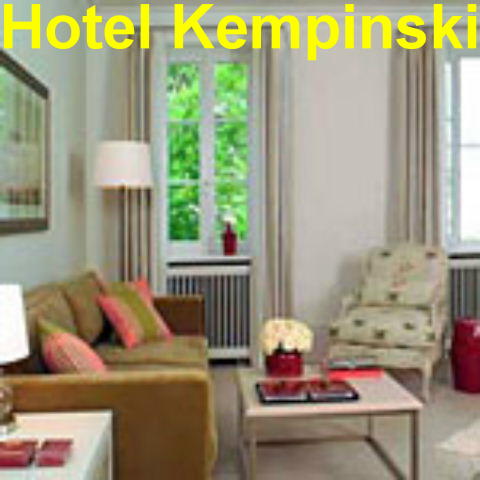 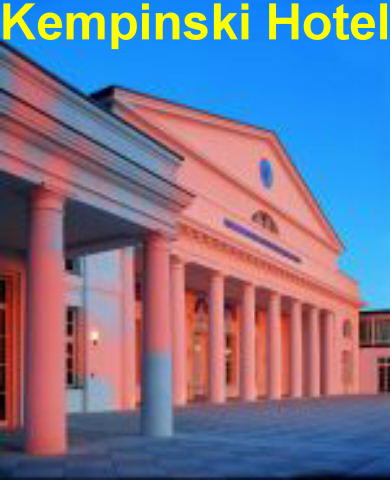 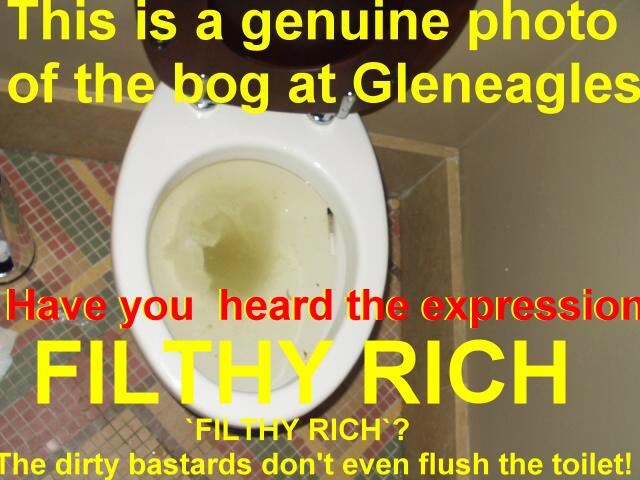 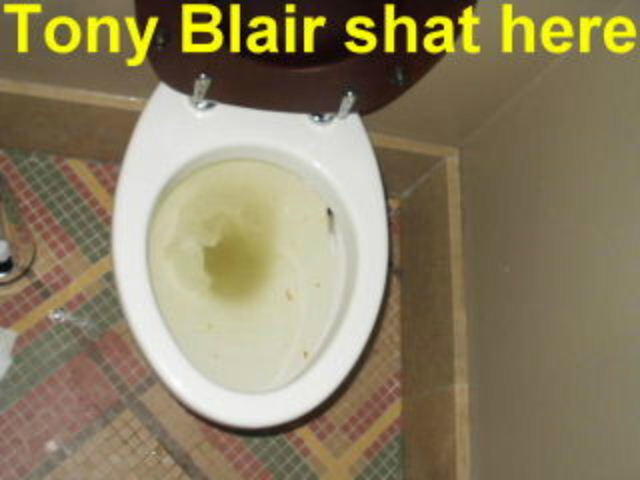 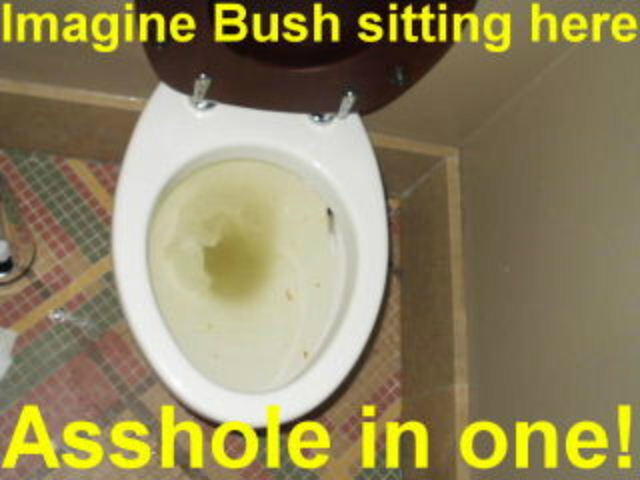 Fixed up for the hols, old bean? How abite a week in the Kempinski Grand hotel?


Have you just got a week in Blackpool at Mrs MacDonald’s boarding house to look forward to? Why not trot off to jolly old Heiligendamm by the Baltic for a summit with the leaders of the free world?

The hotel describes itself as:
`Embedded in untouched nature and the Baltic Sea like a solitaire, and with its exquisite décor, the Kempinski Grand Hotel Heiligendamm is the ideal venue for meetings with high prominence. `

Dine superbly. An invitation to rhapsodise.

At the historic Kurhaus Restaurant we serve the best of regional products, brilliantly refined. With its luxurious, hand-painted silk wall coverings and chandeliers, as well as the magnificent terrace with its columns and breathtaking view of the Baltic Sea, the restaurant offers an exquisite ambience.

Gourmets can expect the best at the Restaurant Friedrich Franz: Awarded with a Michelin star, Chef Tillmann Hahn and his team treat you to a culinary world of aromatic colours.

Savour Mediterranean specialties in the neighbouring Italian Restaurant Medini's. Enjoy the relaxed atmosphere on the large terrace with a view over the Baltic Sea - and the most romantic sunsets.

The Baltic Bar, situated in House Mecklenburg, is with its terraces the place to meet for an appetizer. The Nelson Bar in House Grand Hotel is the ideal place for a digestive as well as to sit and listen to live piano music.

During the G8 Summit from 6 to 8 June 2007 as well as several days prior and after the event, Reservations at the Kempinski Grand Hotel Heiligendamm including all restaurants are not possible.
As covered by the media, as of January 2007 a security fence will be installed way off the hotel's premises. The hotel and restaurant operation is not affected by this activity.

The website of the Mecklenburg-Vorpommern Police informs about the exact position of the planned fence. The Federal Government's official G8 website contains answers the frequently asked questions in relation to the G8 Summit.


Gleneagles 2005
The much-hyped `make poverty history` G8 summit in Gleneagles largely failed to reduce world poverty despite Sir Bob Geldof and St Bonos' fawning approval of Blair and Brown as the `Lennon and McCartney of poverty reduction`. The unelected G8’s slogans might as well be `Make democracy history` and `make poverty worse. ` Their job is to keep the rest of the world in absolute poverty while they gorge themselves on caviar and Dom Perignon in secluded luxury guarded by half the nation’s army and police force.

Here is a report of the 2005 demonstration in Gleneagles:

Here is a report of the failure of the G8 to reduce poverty: