In our second podcast we cover upcoming events and background information on the G8, the opposition to it and the alternative summit. The Flash Radio repression forecast informs on the current political climate.

Blog:
www.flashradio.wordpress.com
The feed is located at 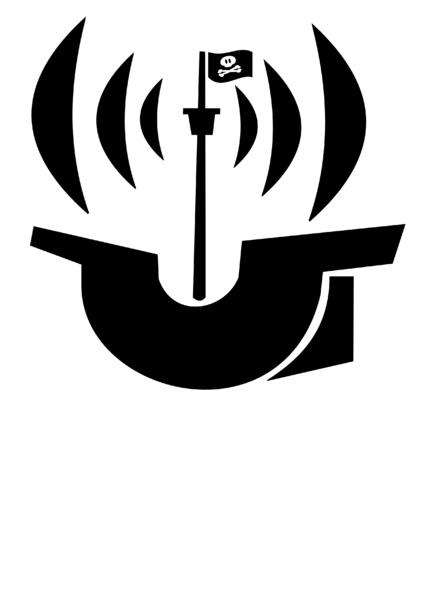 The team of independent citizen reporters running the grassroots news podcast Flash Radio is leaving for Germany to broadcast from the heart of the movement for Global Justice at this year’s G8 summit in Heiligendamm, Germany.

In June 2007 the summit of the eight richest and most powerful states in the world will take place in Heiligendamm near the City of Rostock on the Baltic coast of Germany. This years’ motto is “growth and responsibility”.
The politics of the G8 have triggered criticism and worldwide protest for a long time. During the 2007 summit in Germany this will be visible in its various forms.

Three camp sites holding up to 20.000 protestors will serve as base to the participants in demonstrations, workshops, blockades and the Alternative Summit to express opposition to the G8. The citizen reporters will be interviewing activists, reporting from actions, summarising talks, workshops, lectures and discussions for their podcast.

Tune in from the 2nd to the 10th of June from 10pm to listen to or download a daily half hour programme and get audible portraits of groups and individuals who have come to campaign and work for change.

Our second podcast is on-line now and covers the upcoming events and background information on the G8, the opposition to it and the alternative summit. The Flash Radio repression forecast informs on the current political climate.

Further information on Flash Radio and how to subscribe to the podcast can be found on www.flashradio.wordpress.com

Other citizen reporters news on www.de.indymedia.org, more information on the Alternative Summit on www.g8-alternative-summit.org/de . To find out more about the camps go to www.camping-07.org, to read about different plans of actions go to the www.gipfelsoli.org and for general information go to www.dissentnetwork.org


The feed is located at