Peace is Possible - People do Care 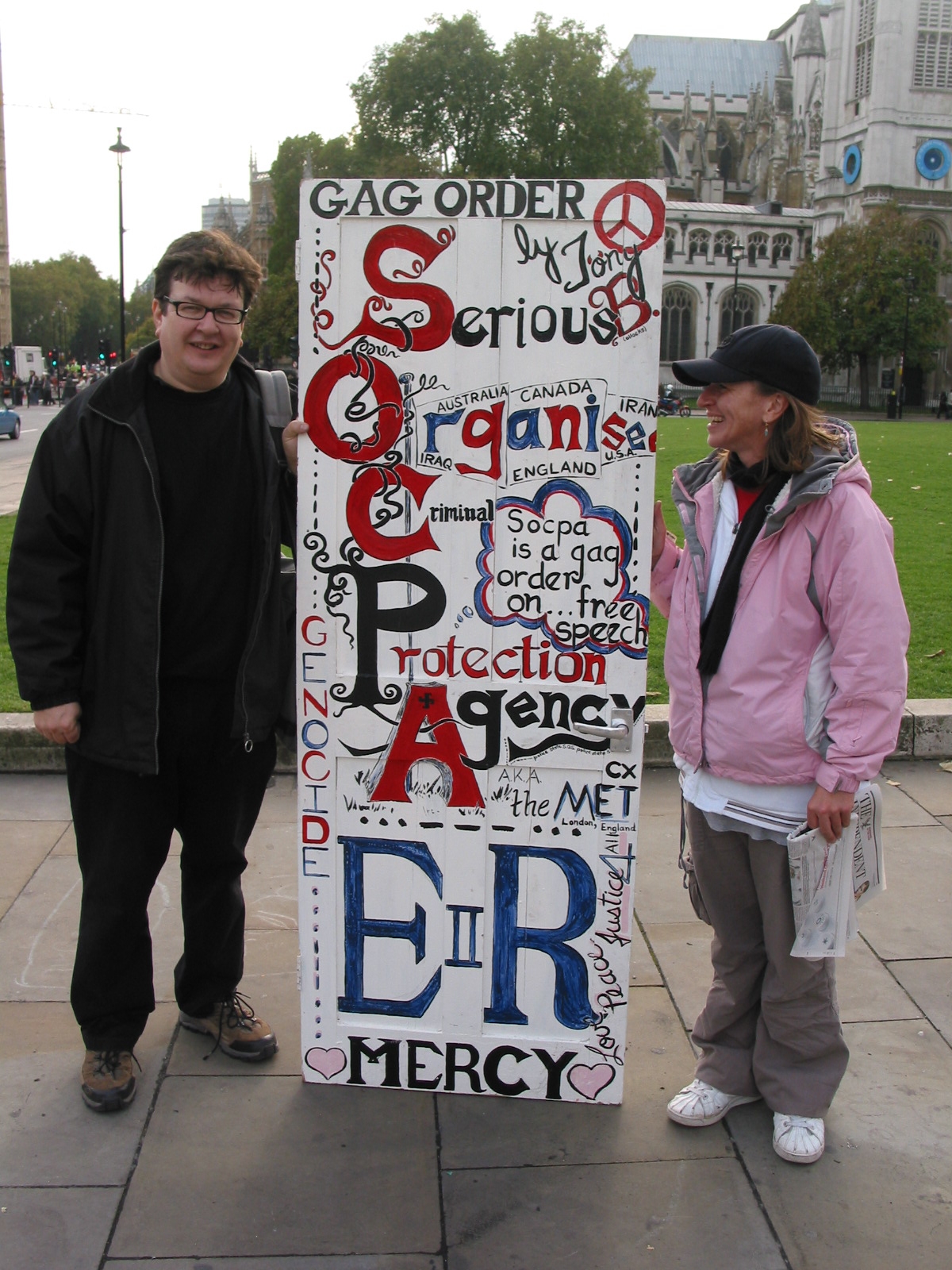 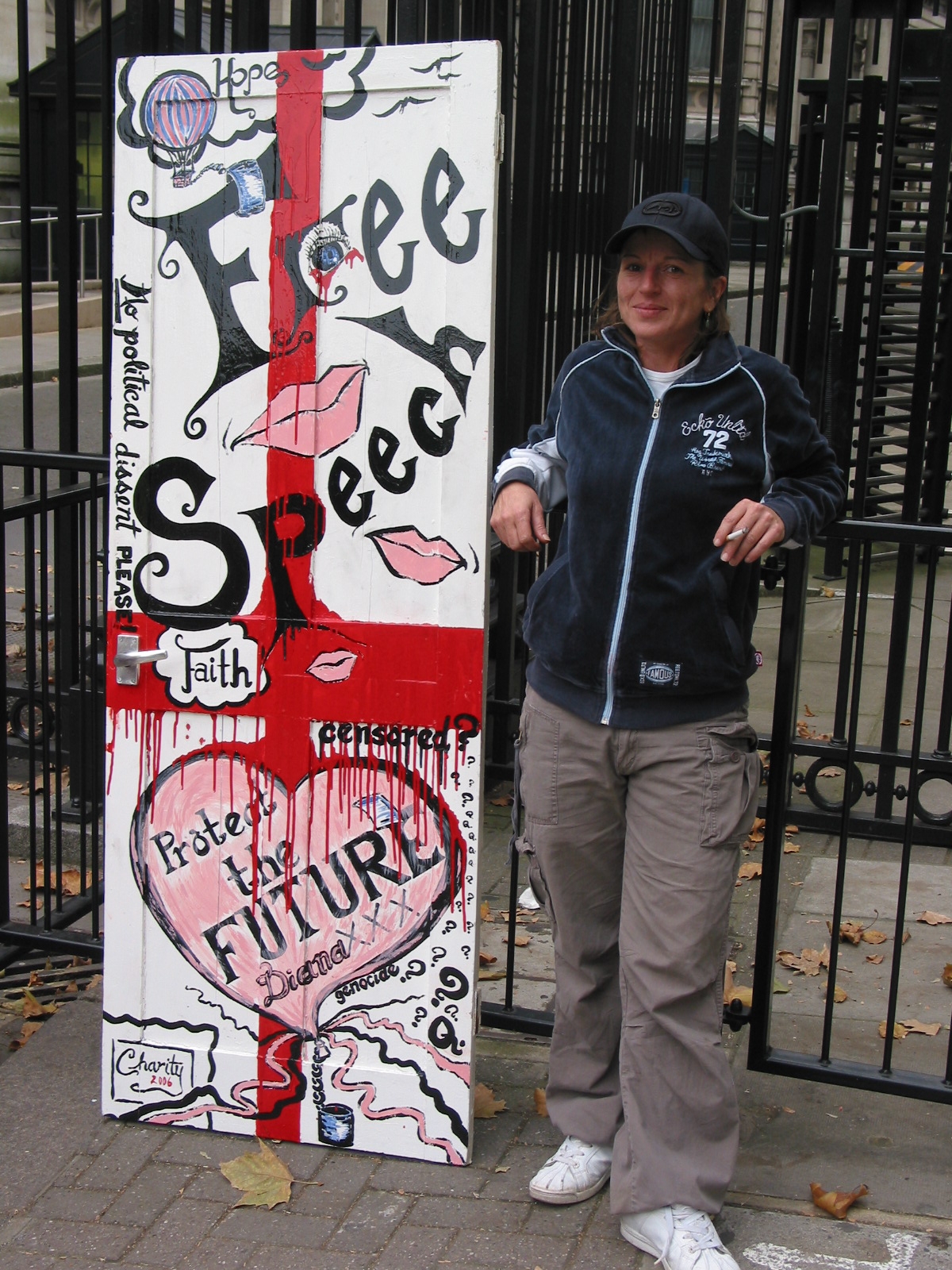 What is an art exhibit?

mass: (physics) the quantity of matter a body contains as measured by its acceleration under a given force or by the force exerted on it by a gravitational field - weight

art: the expression or application of creative skills and imagination, especially through a visual medium such as a painting or a sculpture

exhibit: to show or display something in public

present: a thing given to someone as a gift

4 anything to be reasonably determined 2 be physically present within modern day reality, bound by the laws of gravity and classed as 'matter', it must have 'mass'. 'Matter' is defined as that which occupies space and possesses 'mass'.

Art is a physically present 'mass' that has been inspired into reality through creativity of mind and dexterity of skill with 'matter' - a gift called inspiration.

Would the people of London England or the State deny the gift of art an existence or attempt to confine the creative spirit of the individual on the green grass or the grey pavement of Parliament Square?

- an indefinite and undefined lone mass art exhibit as inspired into reality where the lone artistic individual will exhibit art in public view where free public access is granted to the public as a gift for Mr. Brian Haw, humankind and all humanity's children.

Exhibit/view/do art if you dare to show the world you care... peace is possible.