Today we visited the neighbouring Seaside village to Heiligendam; Kuehlungsborn where most of the press is located. 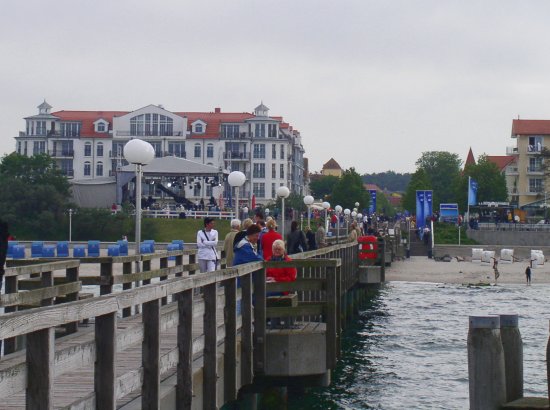 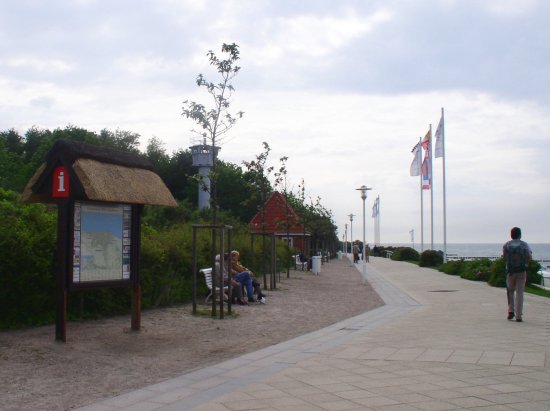 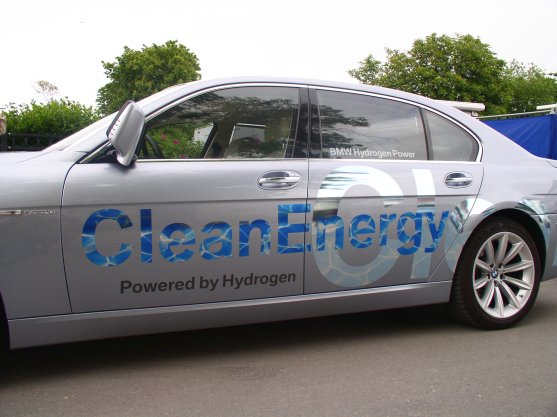 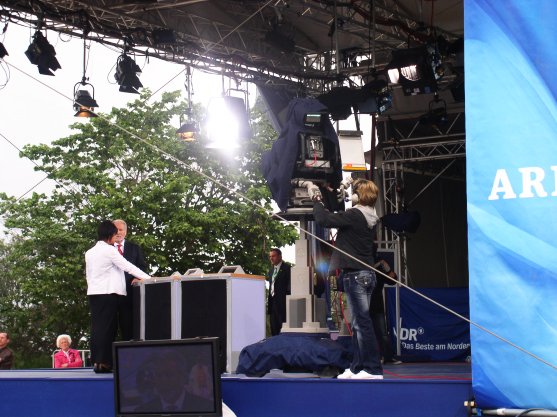 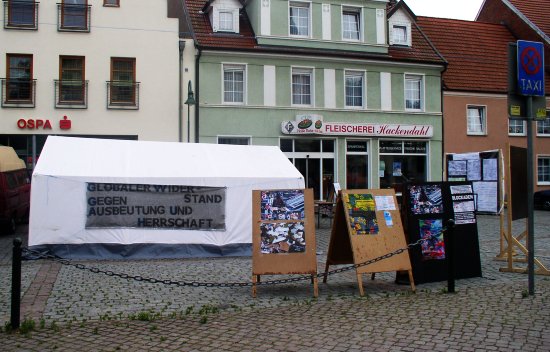 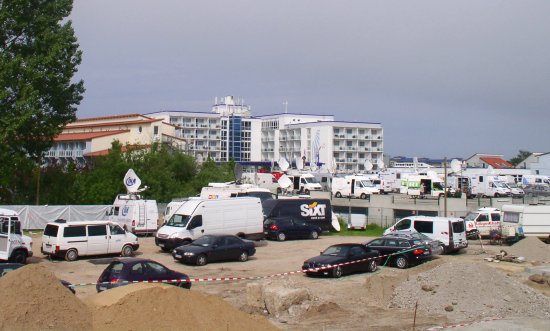 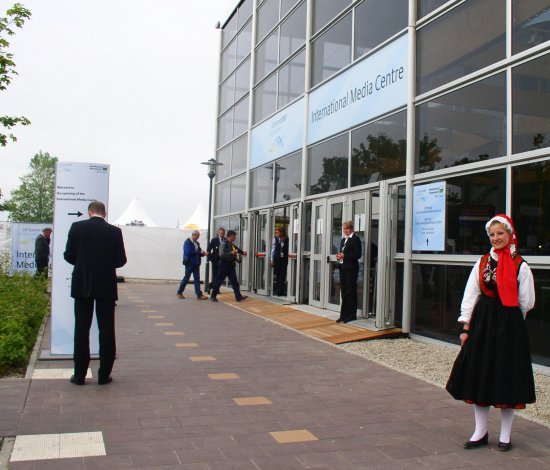 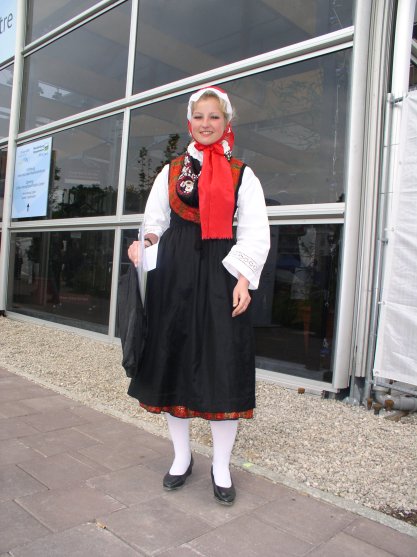 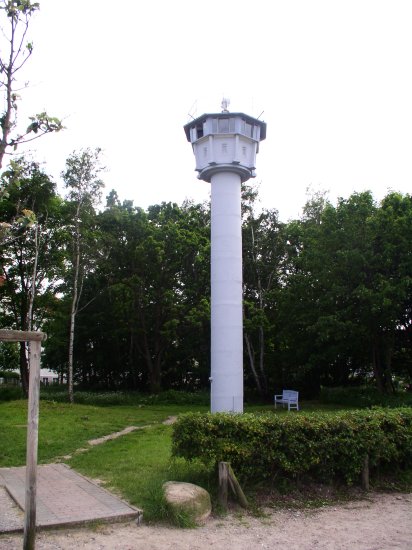 Today there was a court case decision about the blockade of the airport and it seemed to be restricted to only a few people, so we went over first to Bad Doberan to stock up on energy foods and then moved on to Kuehlungsborn, where we had a dip in the very cold Baltic Sea. We saw some police boats shipping along and some helicopters and a lot of police escorted convoys.

The press centre is located here, they have already been under heavy criticism when they refused about 40 journalists accreditation before the summit, most of them because of their left-wing opinions and declared them to be a security risk. 19 journalists, who previously got an accreditation got it taken away again post-approval.

I did not get accreditation because unfortunately I was too late to register, I was told, despite of some problems with the website. But it doesn't seem I have missed much apart from a free posh dinner, because according to the press program, it seems only specially approved photographers are actually invited to actually see whats going on at the world stage.
But I would have really been interested to see whats going on and how its organised.

On the way back we heard in the news that the first speedy court case sentenced one of saturday's accused stone-throwers to 15 months in first instance.

The police blocked the way back, later we found out that a demo was stopped at a petrol station but heading to Kuehlungsborn. When we wanted to go back to the camp the police had blocked some of the roads, not sure if it was because of the camp or because of delegates/Bush arriving.