But in a scale that surprised even the organisers, more than five thousand people today took to London's streets to protest against oil dependency, celebrate body freedom and curb car culture. 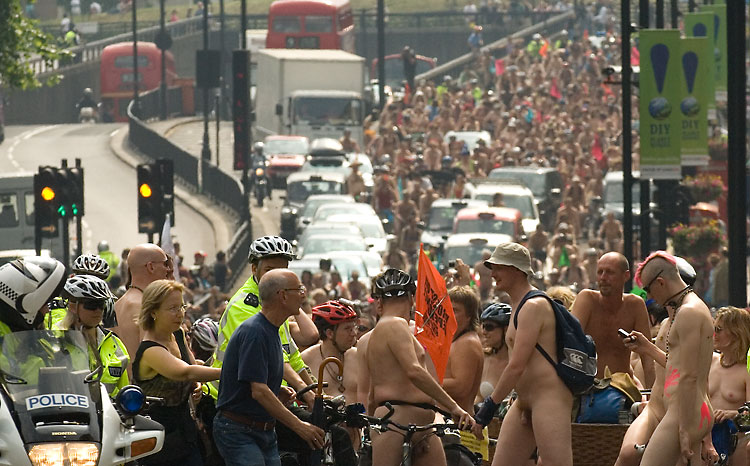 Stopped in Picadilly, the ride stretches into the distance 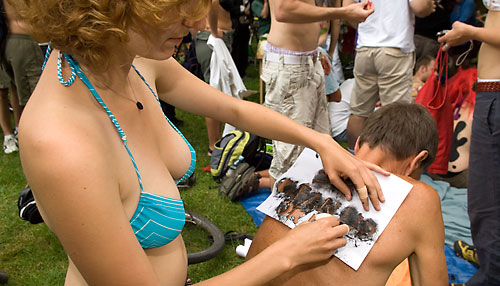 A good deal of body art was involved 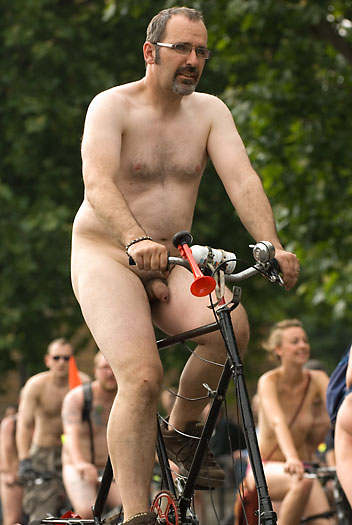 A wide range of vehicles 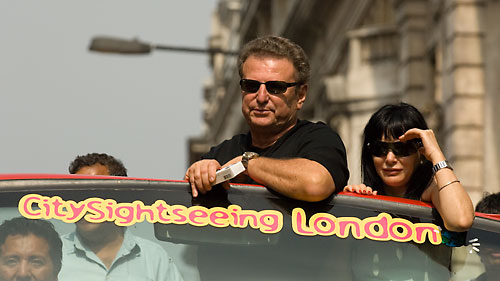 Not the kind of sights they'd expected 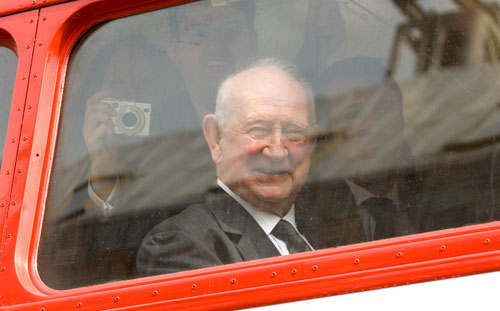 But a bit of cheer for some... 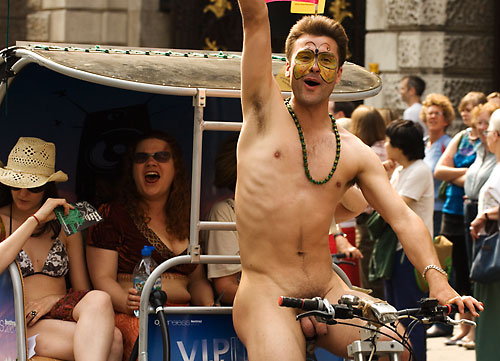 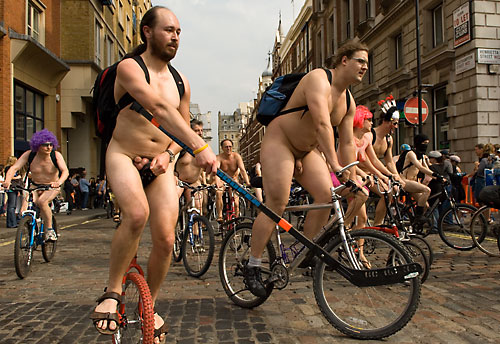 The ride pours in to Covent Garden... 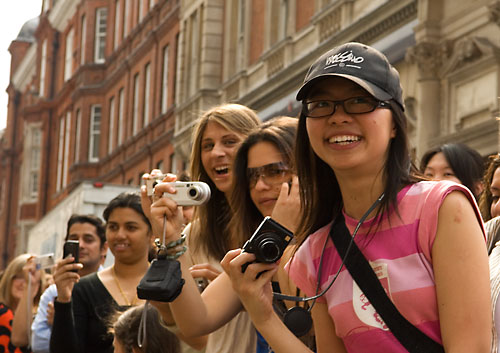 Starting from Hyde Park, there was a slight deviation in route as precautions were taken to avoid a collision with an Orange march (featuring as scary a bunch of apparent loons and psychopaths as you'd ever not want to meet).

Halted half way down Piccadilly the scale of the ride became apparent, as it still tailed back well into Hyde Park (first picture).

Part of the fun took it straight through the heart of London's tourist hellhole, Covent Garden. But the roar of appreciation from the crowds made the cobbly streets more than tolerable.

Why so many? Well many of the riders had been to last month's Critical Mass, swollen to record numbers as a result of State attempts to control it and make it "illegal". Empowered, as many put it, the next stage was to get their clothes off and take it up a level.

"Roll on" as Rikki put in his report of that day "the next piece of repressive legislation".