It was announced that the CIA would be declassifying hundreds of pages on illegal actions that included plans to eliminate the leaders of foreign governments. Suddenly the publication is halted and it is delayed one day. No coherent explanation was given. Perhaps someone in the White House looked over the material... 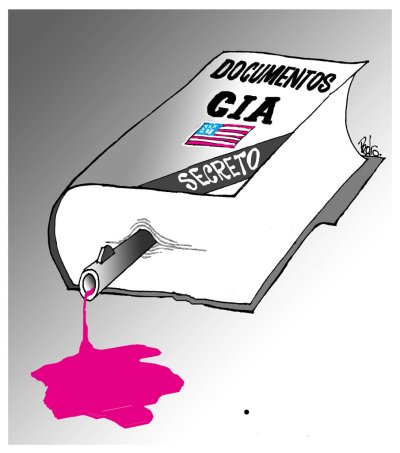 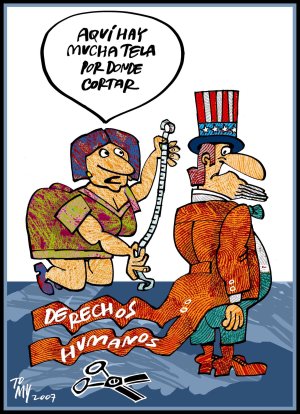 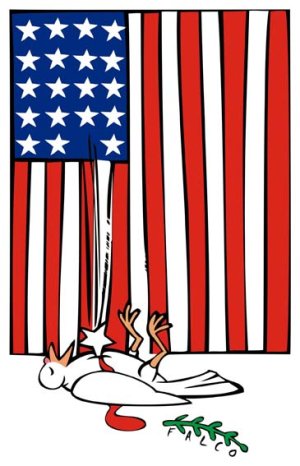