Protest against ID cards in Cardiff

A group of activists from Cardiff and the surrounding area held a demonstration and march on Saturday against ID cards. 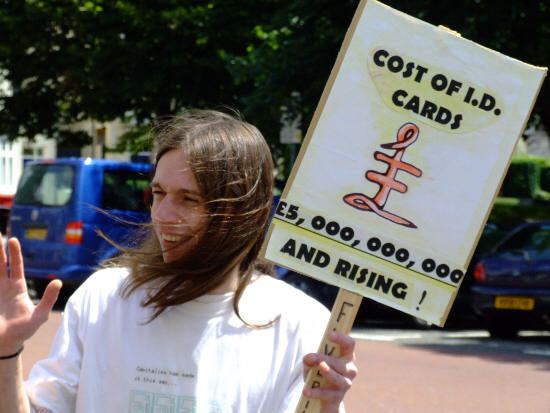 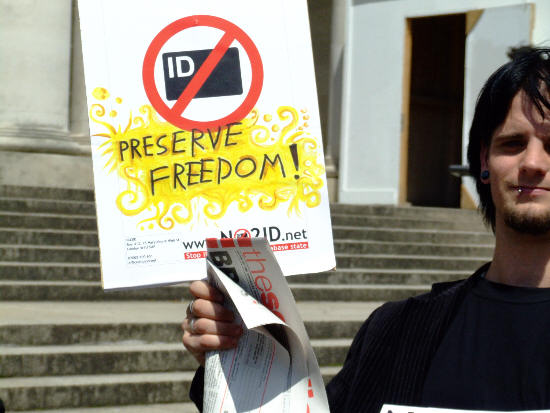 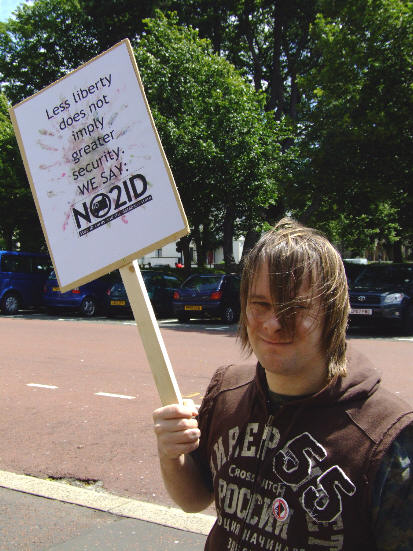 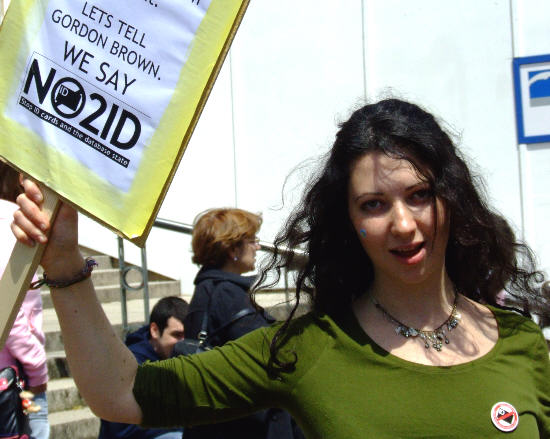 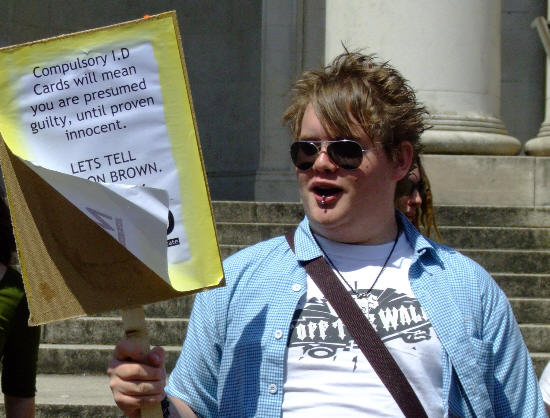 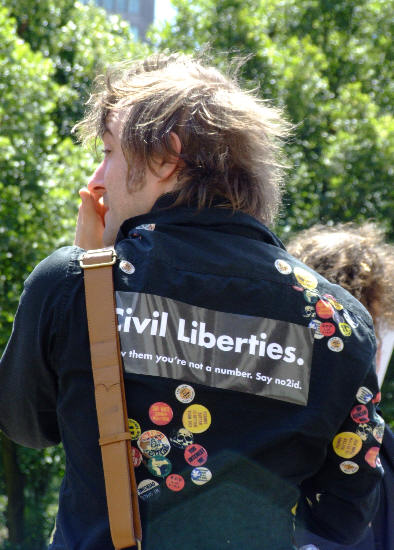 This was a first action by a group of young people from Cardiff and the Valleys, protesting about government plans to introduce ID cards.

The action started with a demonstration on the steps of Cardiff's National Museum. Once everyone had gathered, the group set off on a march around Cardiff.

Many of the placards referred to the huge estimated cost of this project - £5.5 billion and rising. Leaflets were distributed during the action, pointing out the many failings of the ID card proposals, like: government control of our identities; all information in one place for the convenience of hackers; the likelihood of the scheme becoming another government computer disaster; the potential for errors on the national database, and so on.

More information about anti-ID campaigns at: