Anarchist Black Cross Scotland have called for a demo on Friday in support of John Bowden and are being supported by Fight Racism, Fight Imperialism. 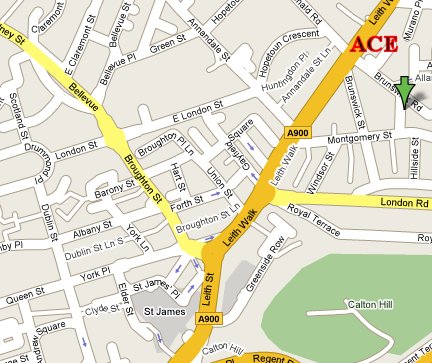 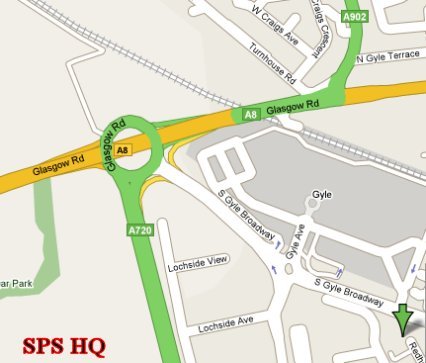 "The first meeting of ABC Scotland took place on Saturday 7th of July @ The Autonomous Centre of Edinburgh. For newcomers, the next meeting will be held @ the Autonomous Centre on Sat 21st July @ 6pm, but in the meantime your support is urgently needed @ the demo for the release of John Bowden this coming Friday outside the HQ of the Scottish Prison Service, The Gyle, @ 3pm. Organise banners and placards and bring more people with you. Meet at ACE 1pm beforehand!"

Contrary to other reports, the demo is as stated outside the SPS headquarters at 3pm. There will be a meet-up at ACE from 1pm and lifts will be provided from anywhere in Edinburgh.

As the Care Commission have now disavowed any responsiblity for handling complaints about the conduct of Matthew Stillman, all complaints should now be addressed to his employers: