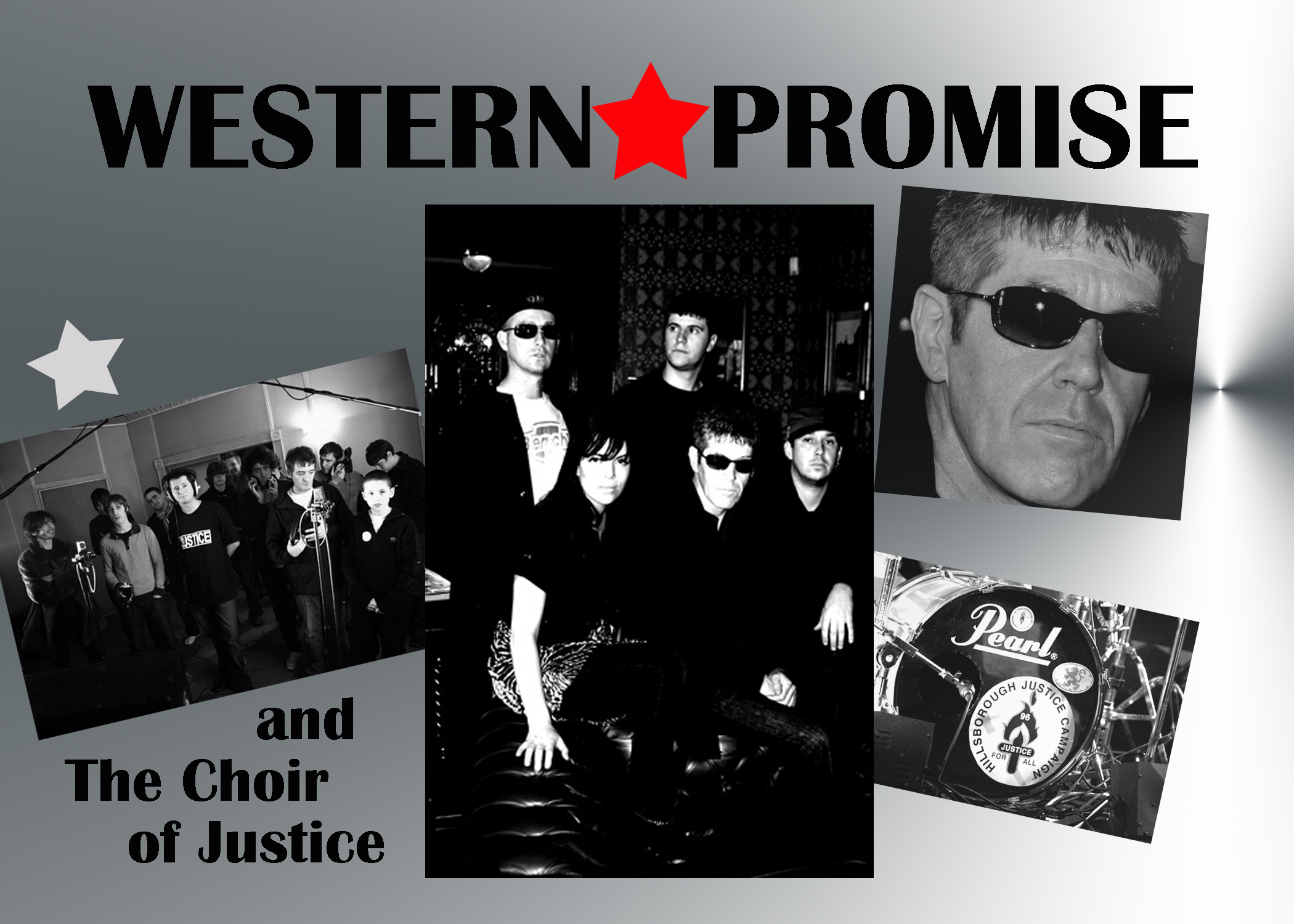 Western Promise, the politicised indie punk rockers are releasing their new single "Justice - for the 96" on 20th August 2007.
The song was written in response to the continual struggle for justice for the 96 victims of the Hillsborough disaster in 1989.

Knocking At Their Door Productions 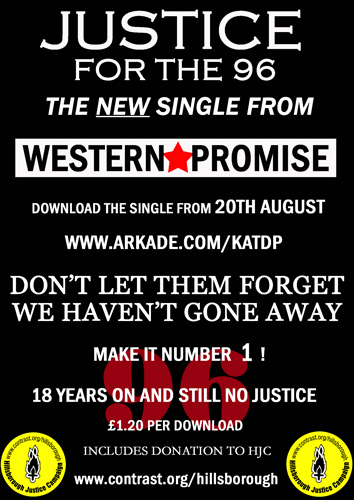