I will not refer to Bush's health and education, but to that of his neighbors. It was not an improvised declaration. The AP agency tells us what his opening words were: "Tenemos corazones grandes en este país" (We have big hearts in this country); he said this in Spanish in front of 250 representatives of private and religious groups, foundations and NGOs who had come to Washington with all expenses paid by his government... 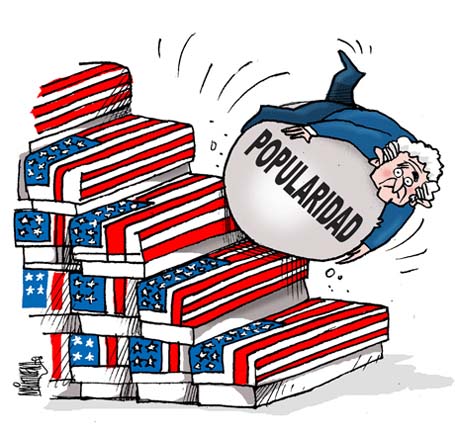 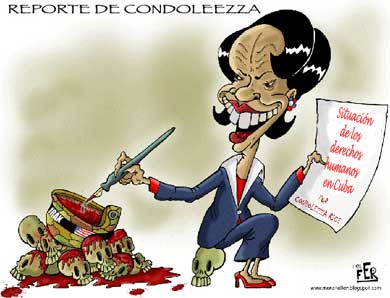 Tomorrow, Sunday, is Children’s Day (in Cuba). I think of them as I write this reflection. I dedicate it to them.

http://www.granma.cubaweb.cu/secciones/reflexiones/esp-007.html (All the other Fidel's reflections)