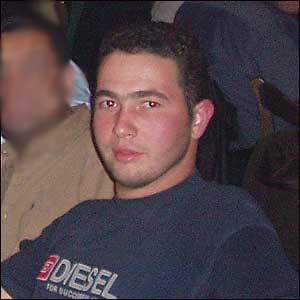 Two years after his shooting:

• No police officer involved in his death has faced criminal proceedings

• The inquest into his death remains adjourned

• The family and public still have no answers about the use of Operation Kratos and the police shoot-to-kill policy.

Join the Menezes family on the second anniversary of his shooting to hear
about their continuing struggle for justice.

Two years too long to wait for justice

The War on Terror is a Lie