Stop Homophobia in Poland campaign to march at Brighton Pride

The British Youth Council are calling on the UK government to denounce human rights abuses in Poland by marching at Brighton Pride on August the 4th, 2007. 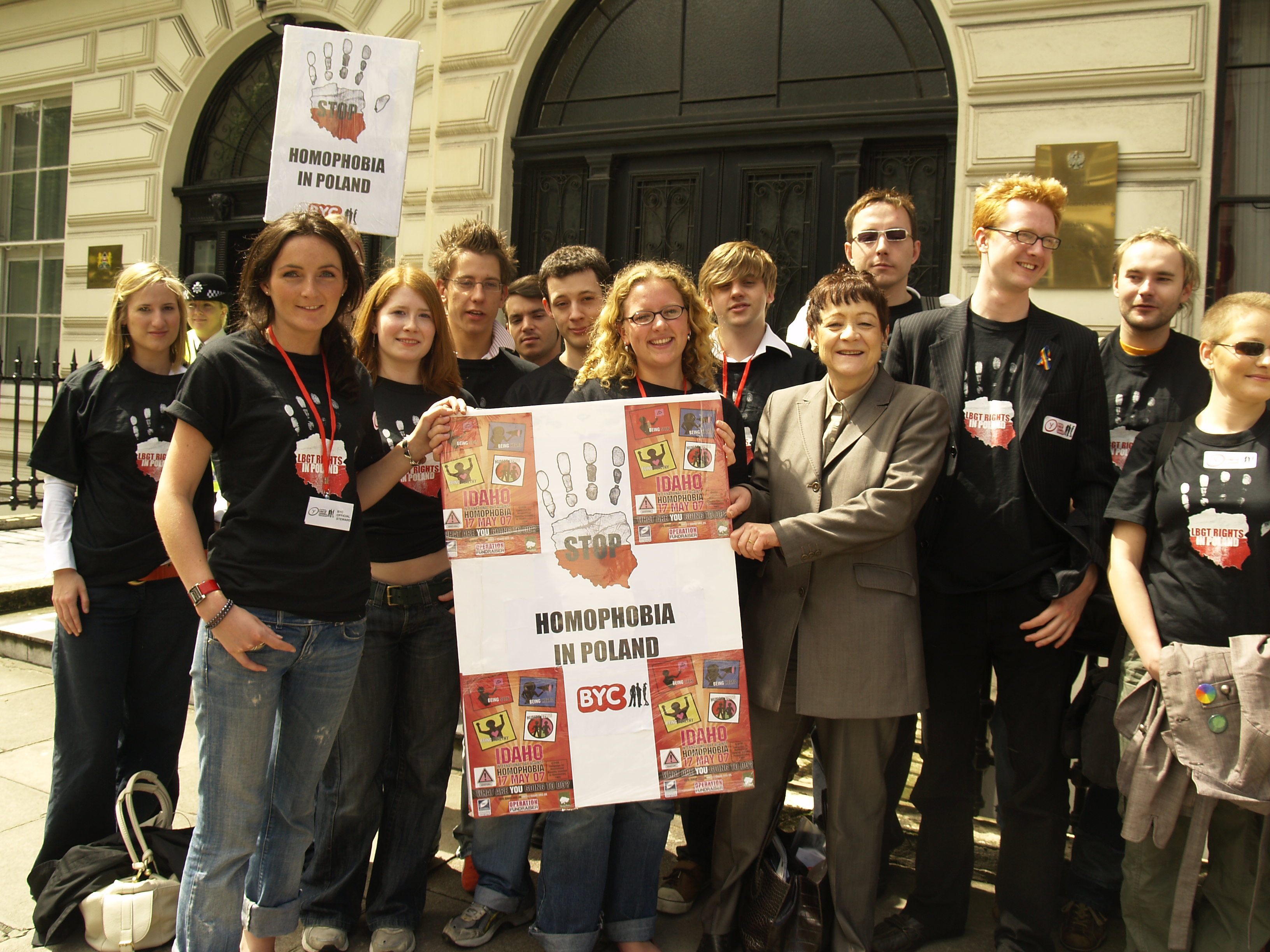 Friends and supporters of the British Youth Council will be marching at Brighton Pride parade this Saturday, August the 4th.

BYC hope to raise awareness of their campaign to get the UK government to publicly denounce human rights abuses perpetrated against the LGBT community by the Polish government.

British Youth Council spokesperson, Lloyd Russell-Moyle said: “I welcome this opportunity for the BYC to be involved in Pride. BYC’s presence will help to further highlight the plight of the LGBT community in Poland.”

The last few years have seen an erosion of the human rights of the Lesbian, Gay, Bi-sexual ansd Trans-sexual community in Poland. BYC believes homophobic outbursts by Polish government officials, the failure to protect the right of the LGBT community to assemble and the proposed law to ban the 'promotion of homosexuality' in schools', contravene EU and UN human rights documents.