Early this morning a banner was hoisted between two trees opposite the entrance to Birmingham's National Blood Service on Vincent Drive, Edgbaston. The banner proclaims 'Keep Your Blood Centre Local' and was positioned in full view of staff working at the Blood Service. This is in response to the National Blood Service (NBS) Directors plans to centralise our blood service by closing blood processing and testing labs at 10 local centres in favour of just 3 supercentres in Bristol, Manchester and London. 100s of technical staff, about half the lab workforce, face redundancy. If these plans are implemented then they will effectively rip the heart out of our National Blood Service. The proposed cuts will seriously undermine the services provided and emergencies, such as rushing washed blood platelets to patients, will be compromised. 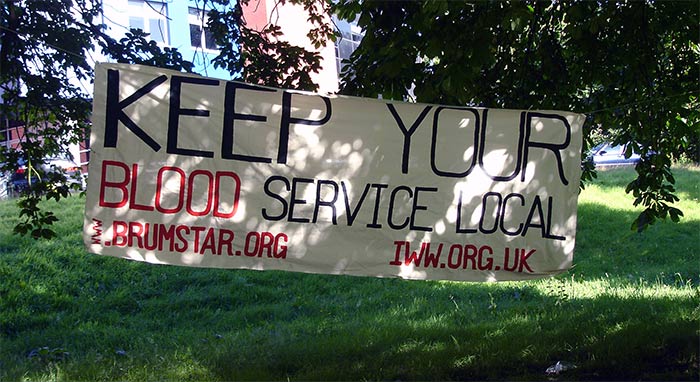 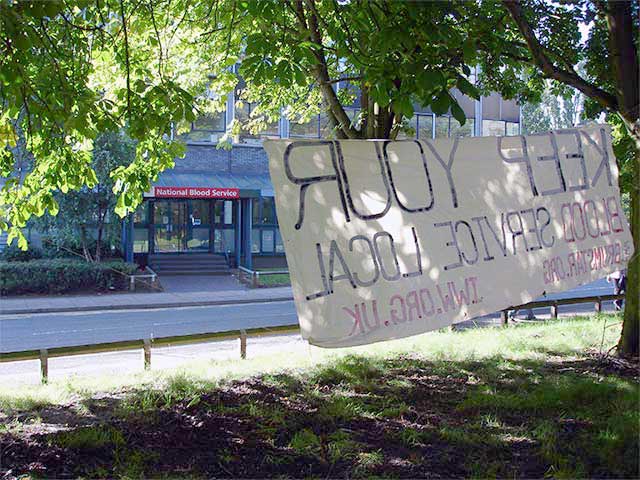 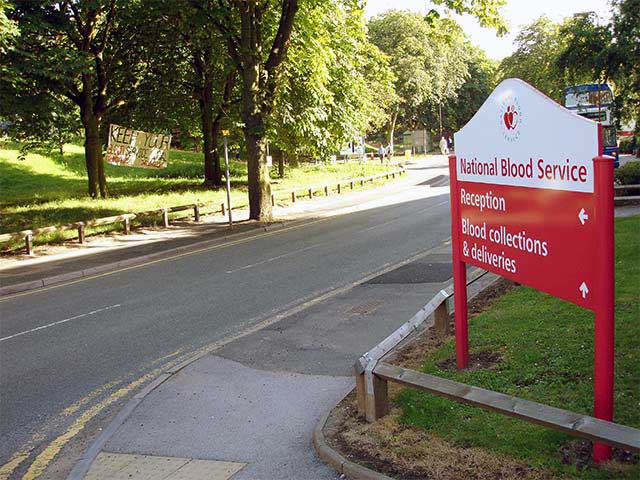 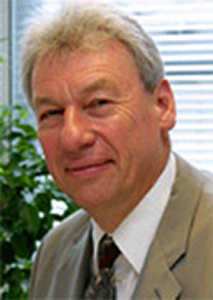 The banner drop coincides with the end of Martin Gorham's career as Chief Executive of the National Blood Service and architect of the centralisation plans. Centralisation is recognised as one of the early stages in the move towards privatisation. NBS staff are well aware of this, and like health workers everywhere, oppose it. They want to protect the integrity of our Blood Service so that we can all rely on it in the future.

On a positive note, management have just announced a review of their centralisation plans. This is an ideal time for the public and service users, who have been excluded from the management's so-called consultation, to get involved in the campaign to Save Our Blood Service.