Rochdale asbestos campaigners are backing calls for an inquiry into allegations of “bribing, bullying and bugging” regarding residential planning applications. The claims have just been made by the Channel 4 Dispatches programme “Britain’s Bad Housing”. 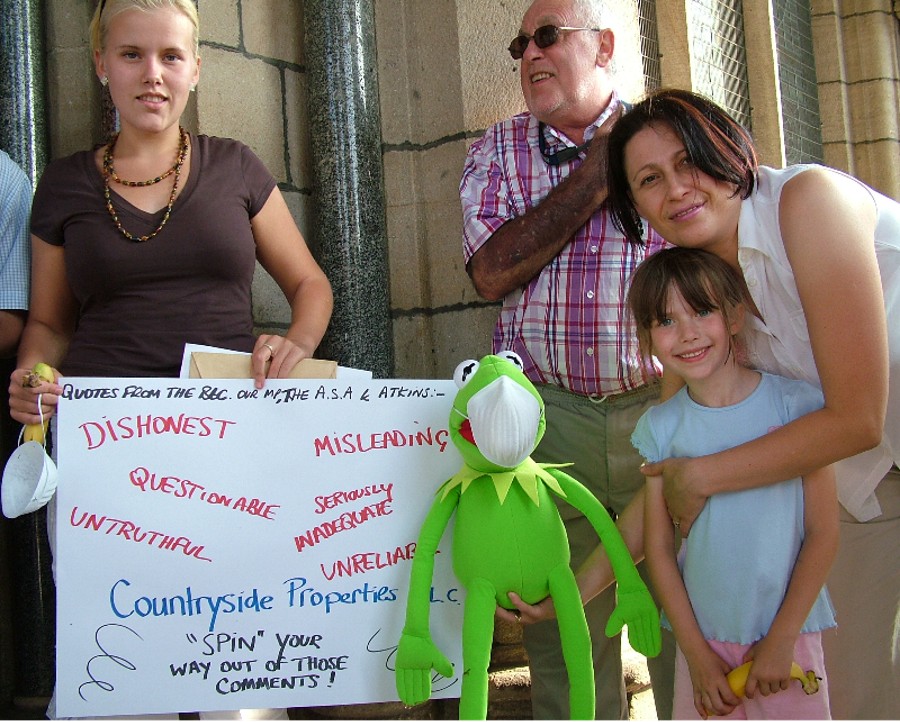 Andrew Gilligan’s television documentary alleged that a public relations and lobbying company called PPS Group has been involved with sending of fake letters in favour of planning applications, attempts to infiltrate community campaign groups, bugging of meetings, the creation of 'secret dossiers' about councillors. The documentary alleged possession of a PPS Group document describing whether it could "bribe” or “bully" a London Borough Council. Other alleged tactics included 'university students' making enquiries with local campaigns to gather information.

Although many of the allegations broadcast by Channel 4 involved London planning applications, the Rochdale-based “Save Spodden Valley campaign” is calling for an Inquiry.

The community campaign claims that the Manchester office of PPS Group was commissioned by Countryside Properties PLC to promote its planning application in 2005 to build over 600 homes and a children’s nursery on what was the world’s largest asbestos textile factory.

The controversial plans for the former Turner and Newall asbestos factory remain firmly on hold. Last month it was announced that the main developer, Countryside Properties PLC had pulled out of the deal. It is not known if the remaining developer, Heywood-based MMC Estates, has retained the services of PPS Group.

The 3 year community campaign in Rochdale has seen the developers:
- publicly apologise for “past actions” and “miscommunication”;
- The Advertising Standards Authority ruled against the developers for a “misleading” newsletter that breached their Code on honesty, truthfulness and substantiation;
- Countryside Properties were found to have “cybersquatted” misleading domain names that could have been confused with the local community campaign;
- BBC investigations revealed misleading assurances made on behalf of the developers about asbestos test results and exposed asbestos.


SSV campaign co-ordinator Jason Addy is shocked by the alleged tactics of PPS Group exposed on the Channel 4 Despatches programme. He is backing calls for an Inquiry into their activities in Rochdale.

“The last 3 years have seen some very odd goings-on in Rochdale with the asbestos site planning application. We’ve had several mysterious telephone calls and email enquiries.

“I don’t know whether PPS Group have been involved in any of this. If not, a thorough Inquiry should give them an opportunity to clear their name”.

The Dispatches documentary also revealed party political donations to various constituencies that were subject to controversial planning applications. Although no allegations were levelled at Rochdale, such claims have angered Spodden Valley’s asbestos campaigners:

“Exposure to asbestos dust can cause terminal cancer. If anyone is found guilty of corruption in trying to gain planning permission on toxic sites, then they should see the inside of a prison cell”.

The section of the Dispatches investigation into PPS Group can be viewed at: