Pictures from the BP blockade 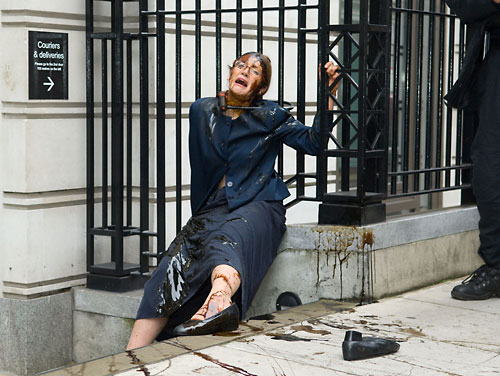 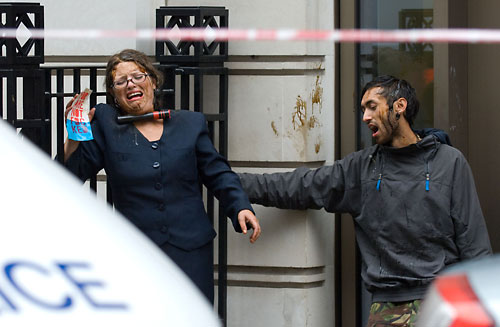 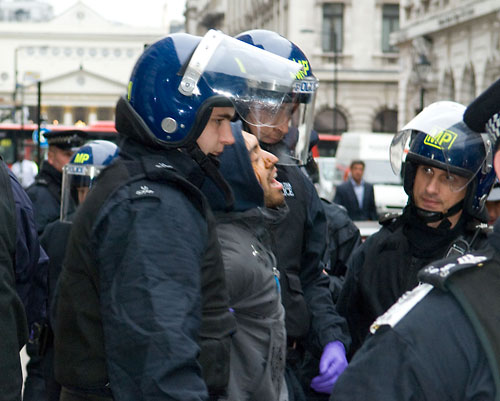 Covered in oil they kept up an eerie wail (someone asked if it was a Philip Glass tune :-) and stayed locked on for several hours.

Half way through they were joined by the Yorkshire neighbourhood who had just finished an invasion of venture capitalists Bridgepoint, around the corner in Regent Street.

Eventually police engineers released them and they were bundled off and away. Huge cheers went up from the crowd - "Hip hip hooray" and "You're not the criminals - they are" rang out.