“Team Tibet” is a short documentary film which follows a group of Tibetans living in exile in India, who want Tibet to be able to take part in the 2008 Olympics.

Filmed August 2007 in McLeod Ganj and Delhi, it asks: Why did they flee Tibet? What is the situation in Tibet under Chinese occupation? What are their hopes for the future of their country, people and cultures? And What about the 2008 games? 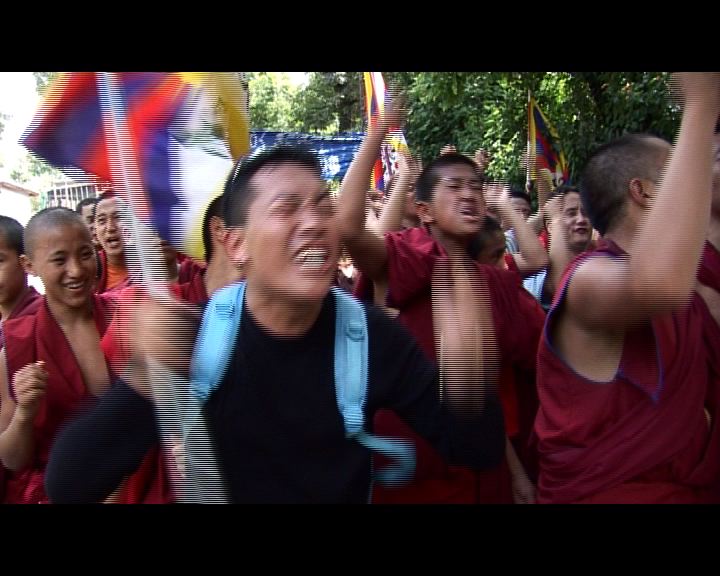 In August 2008, global attention will focus on China, as Beijing will be hosting the 2008 Olympic games. The fundamental principles of the Olympic Charter and the Games are the manifestation of freedom, justice, opportunity, equality and love for every human being on this earth.

These ideals are rampantly violated in China. Sadly, the host of the 2008 Olympics is labelled “The worst Regime” by International human rights organisations such as Amnesty International.

In India around 150,000 Tibetans*, along with their spiritual leader H.H The Dali Lama, live in exile, having fled their homeland due to oppressive conditions of the Chinese occupation.

Tibetans want to be represented at the Olympics, yet Tibet is still occupied, and as a nation Tibet remains barred from the games. “Team Tibet” believes the 2008 Games are the opportunity for this to change. On August 4th 2007, in Delhi, one year ahead of the games, “Team Tibet” are holding an International Run for Tibet.