On the eve of the MoD-sponsored DSEi arms fair in east London, there was one arrest at AWE (Atomic Weapons Establishment) Aldermaston in Berkshire, where supporters of the Block the Builders campaign had gathered on Monday morning. 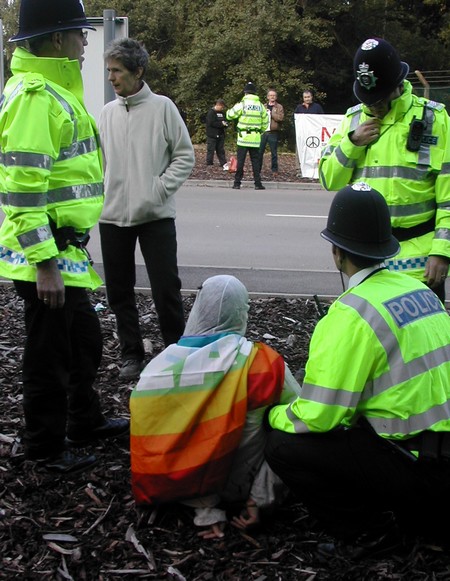 A group of seven activists were present at Tadley Gate, as well as the ever-reliable knitting grannies at Home Office Gate. At Tadley Gate, after half an hour of banner and placard waving, several of the group decided to ‘trespass’ onto the gate access road, with the police promptly intervening to stop them. However, one of the group, Daniel Viesnik, 32, from London - who had recently completed the 900-mile Footprints for Peace walk from Dublin to London for a nuclear-free future (

http://peacehq.tripod.com/peacehq_2007/act/000016/act000016-000.html ) – dressed in white overalls marked ‘weapons inspector’ and draped in a rainbow peace flag, managed to briefly block the incoming traffic by lying down in front of the gate. But the Ministry of Defence (MoD) police wasted no time in dragging him to the side of the road, before arresting and handcuffing him (with no warnings issued first, in potential breach of police guidelines).


Mr Viesnik was subsequently driven to Newbury Police Station, where he was detained for approximately six hours before being released without charge, due to a lack of evidence. Mr Viesnik is, however, due to surrender bail at Newbury Police Station on Monday 17th September for a previous blockade at Aldermaston in July, during the Footprints for Peace walk. It is likely he will be the first person charged with obstruction of the gate under the new MoD AWE byelaws, which came into force in May.


Block the Builders are campaigning against the ongoing construction of the Orion laser and other multi-million pound facilities that will facilitate the development and testing of new nuclear warheads at AWE Aldermaston and AWE Burghfield. This is in advance of any parliamentary decision in the UK on nuclear warheads and contravenes the nuclear Non-Proliferation Treaty.

http://www.blockthebuilders.org.uk/ for the latest updates and information, and for contact details and donations. Funds, support and assistance will be made available to blockading groups.


1. AWE Aldermaston and AWE Burghfield are operated under contract from the Ministry of Defence by AWE ml, which is a consortium of Lockheed Martin, British Nuclear Group (formerly BNFL) and Serco.


2. Facilities under construction or recently completed at AWE Aldermaston include the Orion laser, Larch supercomputer and new accommodation and office blocks; whilst a planning application, due to be rubber-stamped in November, has been put in by AWE Burghfield for a new facility to manufacture non-fissile warhead components. AWE have also recently been actively recruiting hundreds of new staff, including warhead designers. 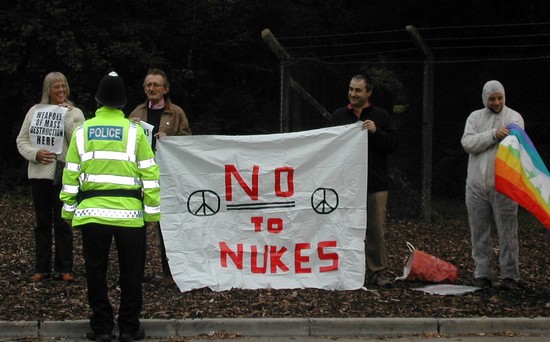 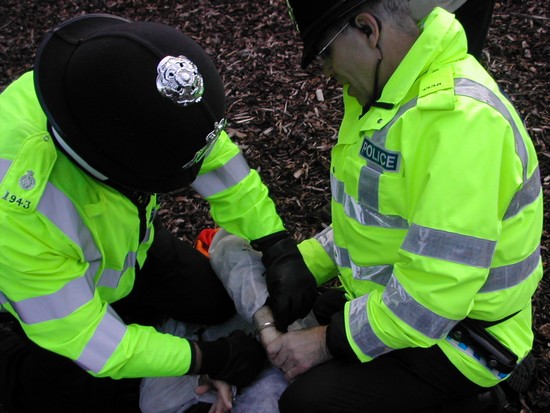 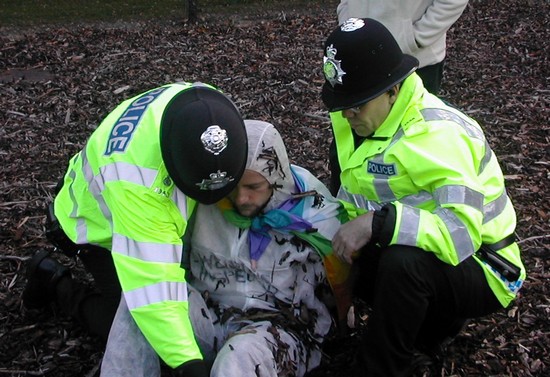 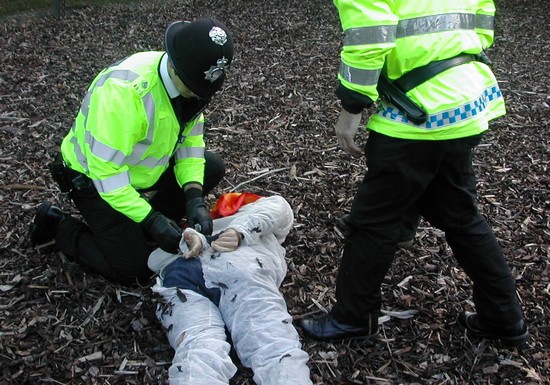