John Bowden & The Battle Of Lewisham

One of the many antifascists arrested was a young John Bowden. 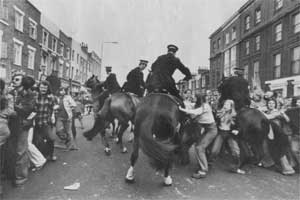 On the 13th of August 1977 the fascist National Front attempted to march from New Cross in London to Lewisham. The march through an immigrant area was deliberately provocative, and protected by a huge police presence. Both the NF and the cops however bit off more than they could chew that day as thousands of antifascists and local people mobilised to confront the march. For the first time, riot shields were used by British police (who had previously only used them in the north of Ireland) and there was fierce hand to hand fighting, with more than a hundred antifascists arrested. But the march was utterly smashed, and the NF routed. It was a decisive event in British antifascist history, and one from which the NF never recovered.

One of the many antifascists arrested that day was John Bowden. In the weeks before the march, John had been involved in mobilising support for the counter-demo, and was arrested on the day for throwing a smoke flare at the NF as they lined-up to march from New Cross.

Last Saturday saw a commemorative event for the 30th anniversary of The Battle of Lewisham, with a walk along the route the fascists planned to take. As John Bowden was unable to attend the event himself, a supporter (also a veteran of the battle) spoke about John's role, and 'Free John Bowden' stickers lined the enitre route.

Some pictures from the march 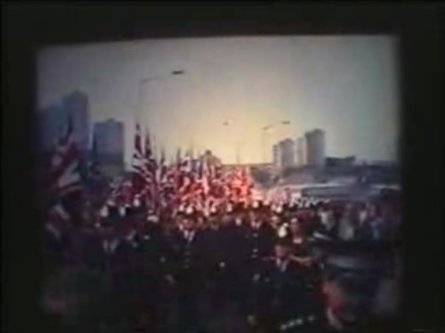 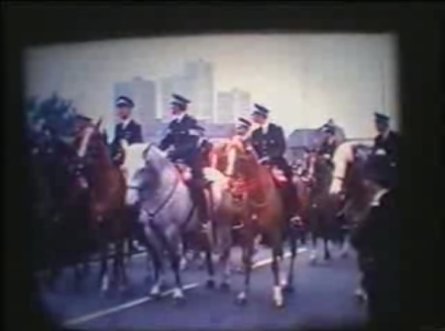 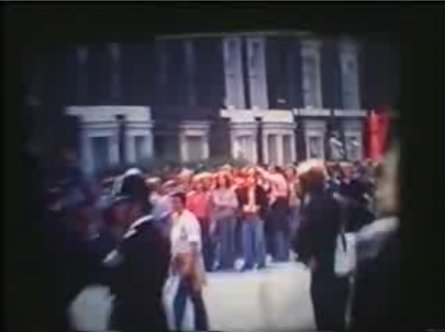 Various crowds gathered around the march 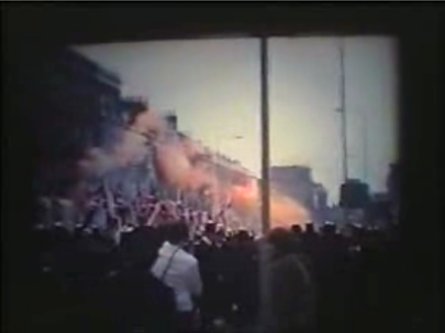 At various points throughout the day, the march was attacked 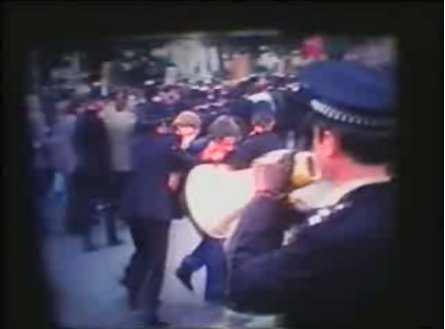 Police try and disperse the crowds 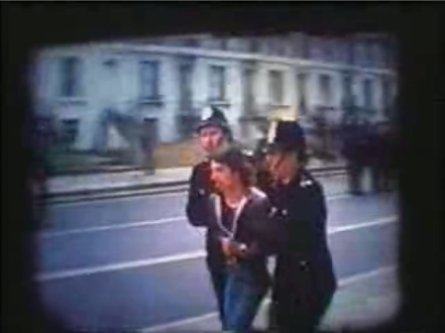 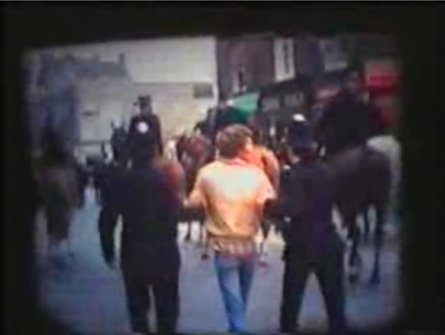 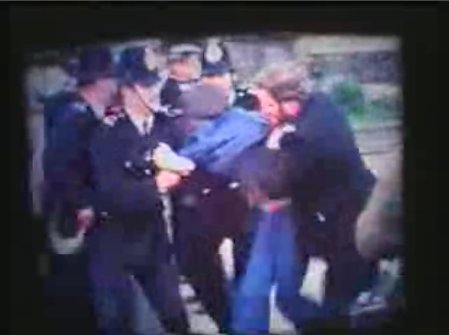 Police violence: many people were injured that day... 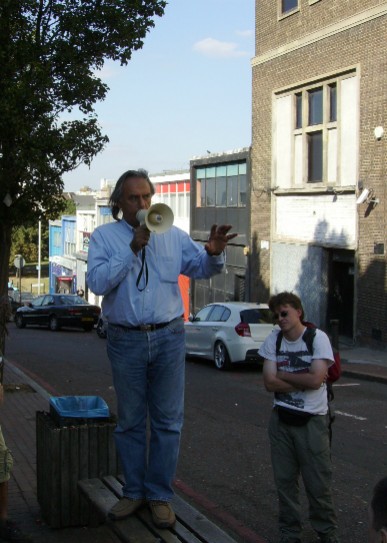 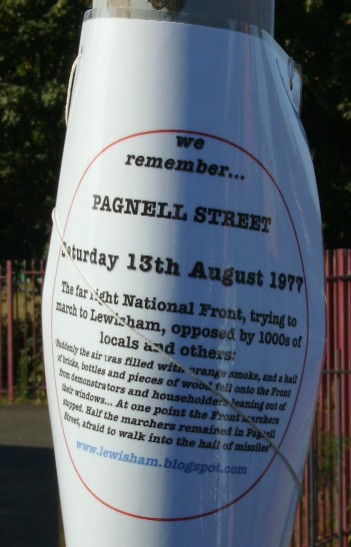 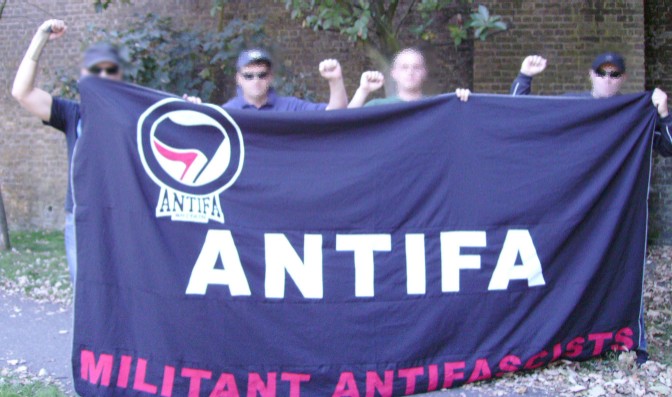 And here's some pics from the commemorative event.