Setting up the Gatwick No Border Camp

About 40 or so people arrived at the new site on Sunday afternoon to start set up. Time was of the essence: since the previous site had fallen through following police harassment of the landowner, the organisers wished to establish their presence as soon as possible and to set up the big structures. The structures had been collected from various other collectives around the country, many of which have been used for other camps. Soon the camp began to look rather familiar to the more seasoned camper! 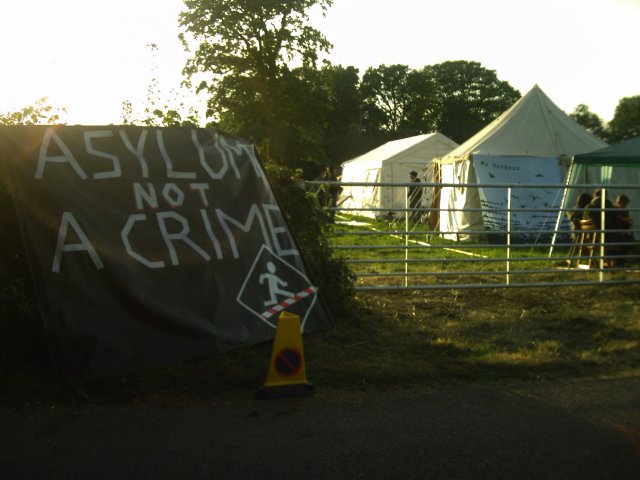 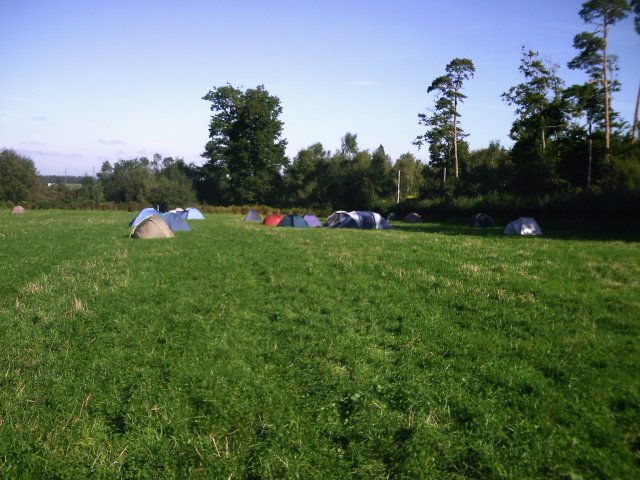 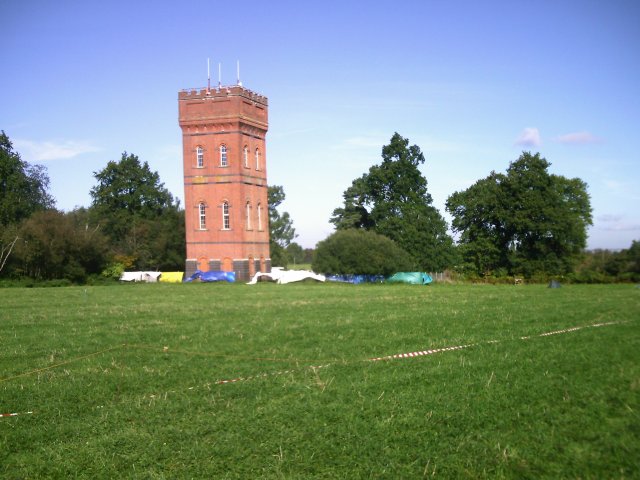 the water tower and back fence 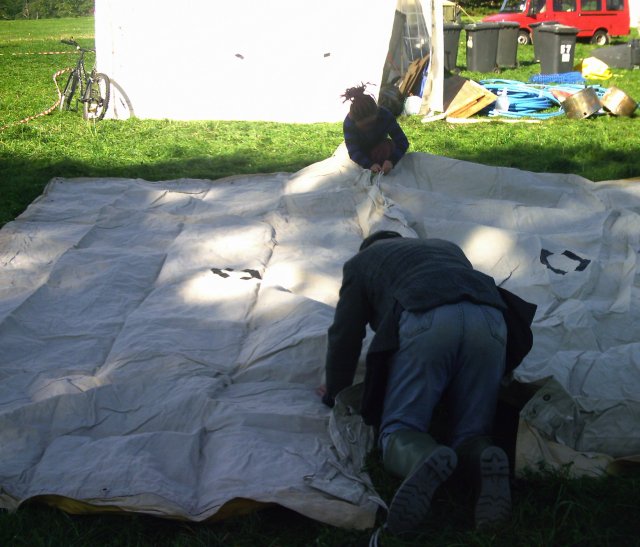 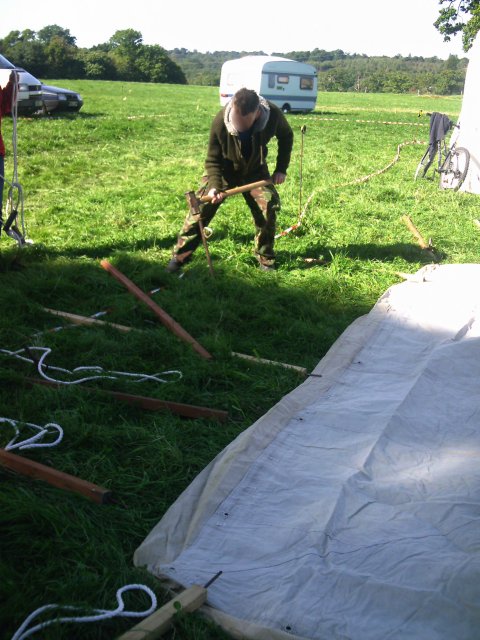 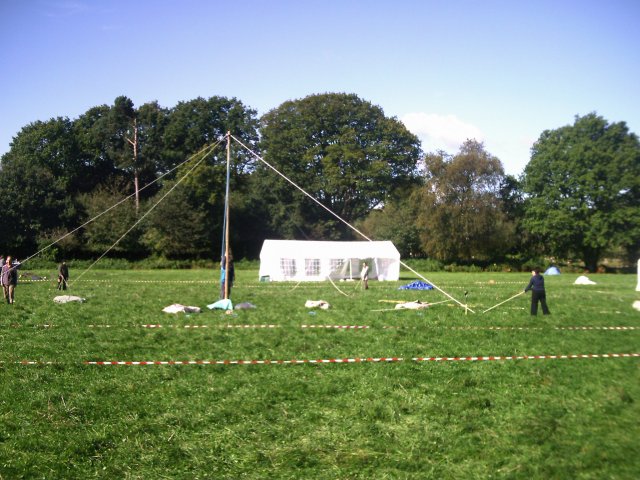 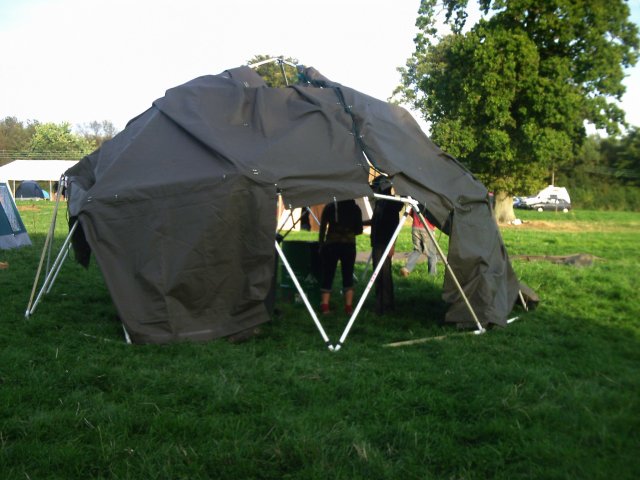 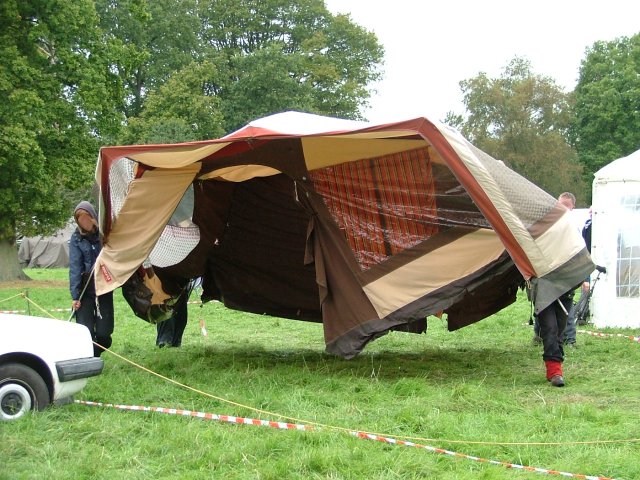 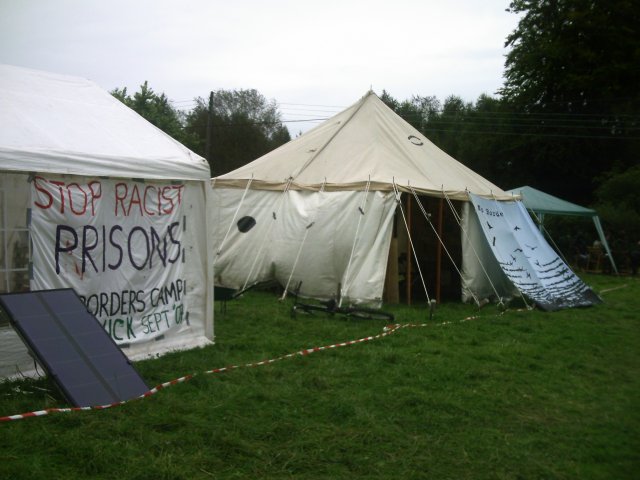 the site and welcome tents 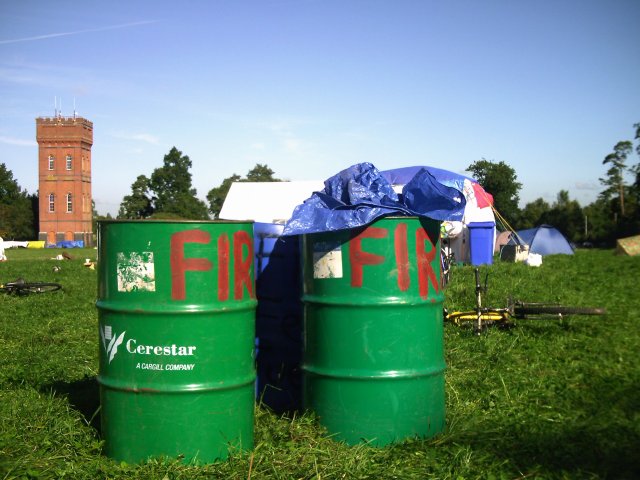 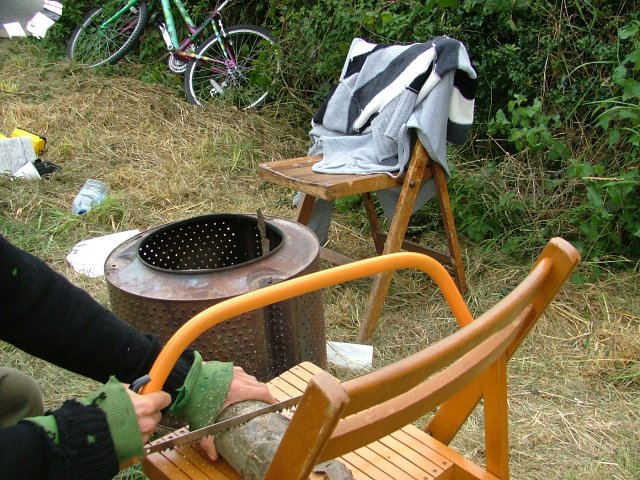 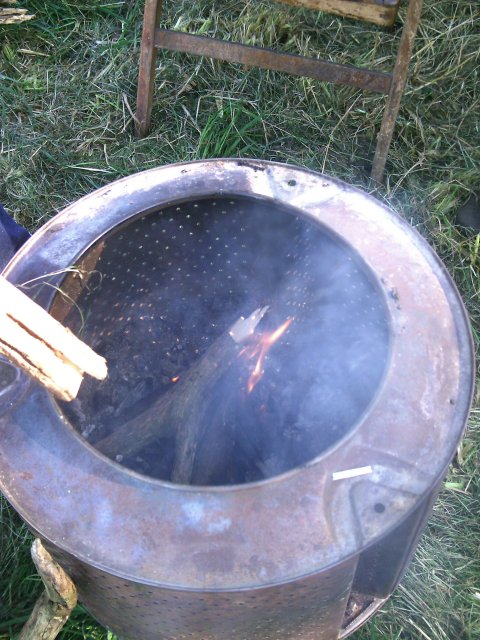 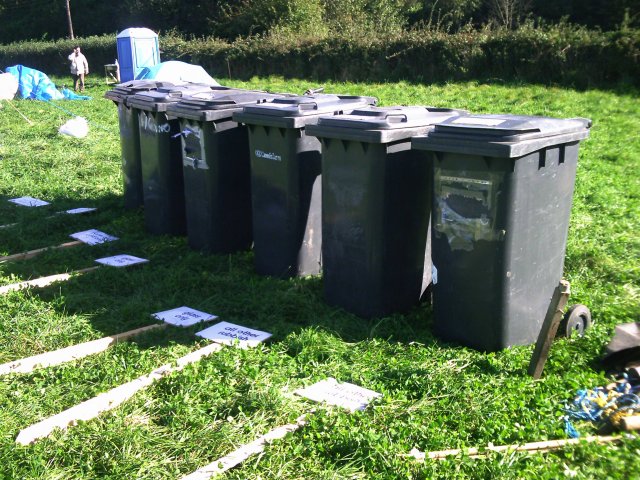 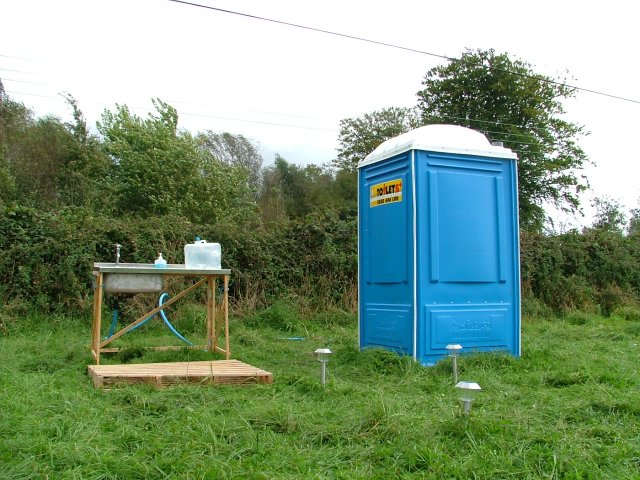 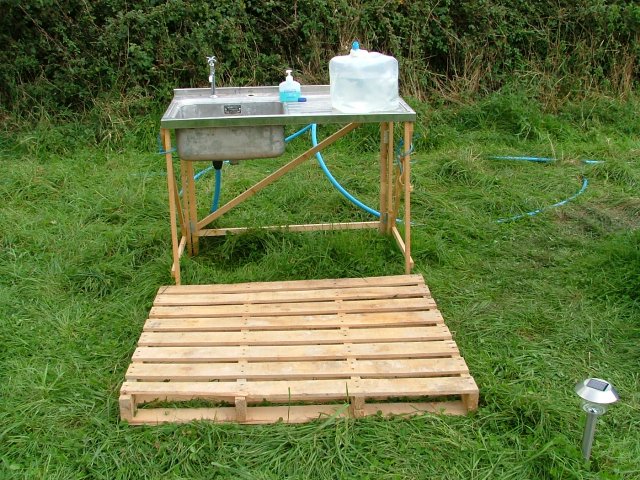 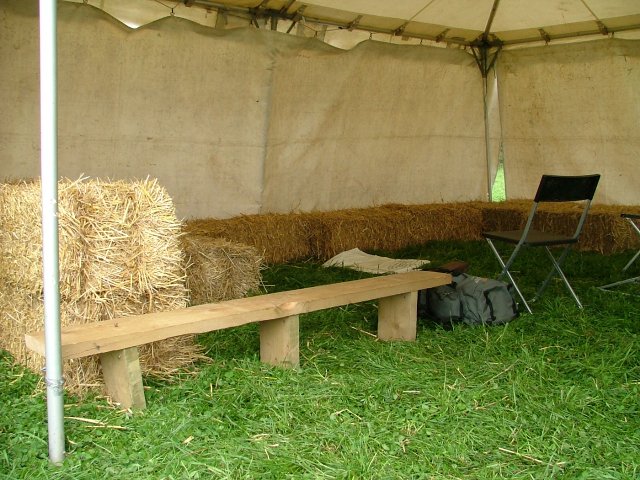 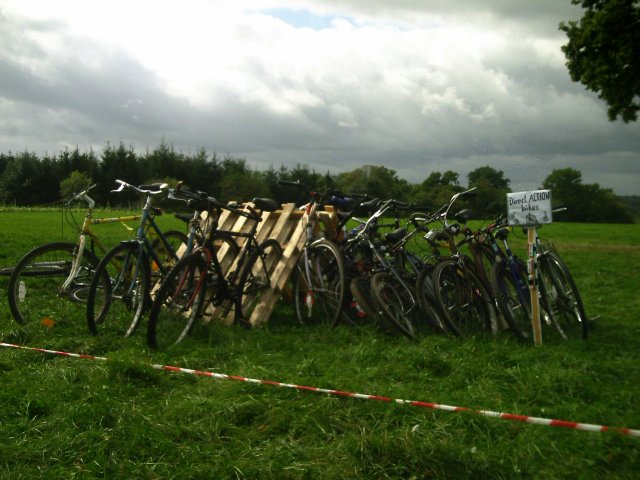 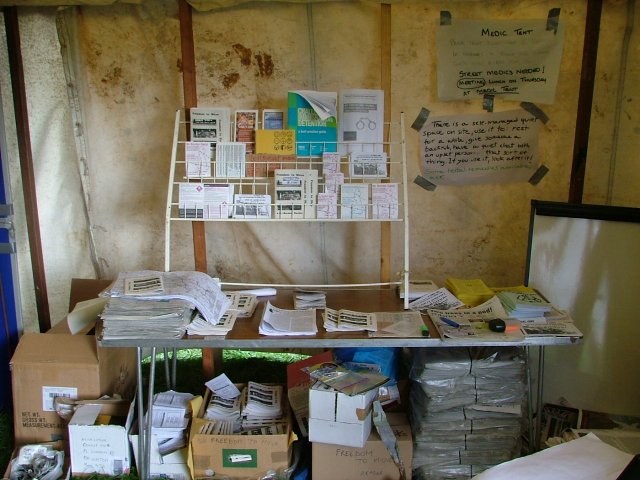 inside the welcome tent 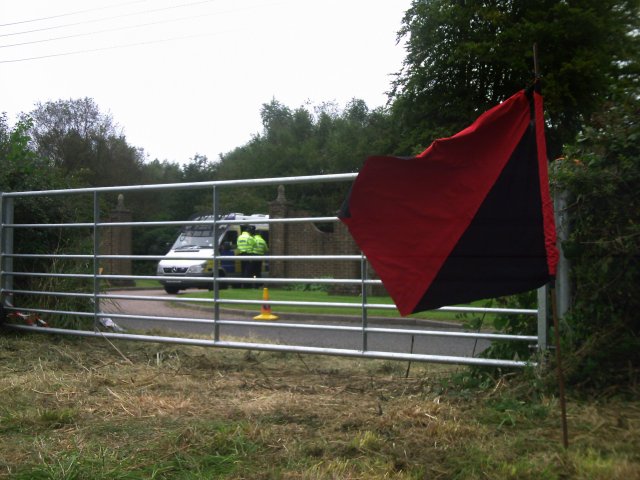 Police took a day to find the camp and did not arrive until Monday afternoon. They took even longer to tell each other about the camp. One activist waiting at the previous site for participants who hadn't heard of the move was quizzed by the Surrey police about the location of the camp, and threatened to take her in for questioning. "Where is the camp.. tell us.. we know you know," they said. But their attitude changed when they learnt that the Sussex police were already at the camp but hadn't told them. In fact the change of location off-footed the police: while the Surrey police had long prepared their policing of the camp, the Sussex police hadn't had this luxury – it was almost as if we had planned it!

Food for the setter-uppers was provided by the 1 in 12 Collective from Bradford. But now the site has opened the Anarchist Teapot has taken on the feeding of the camp. 1 in 12 will provide snacks and food during the actions outside the camp. 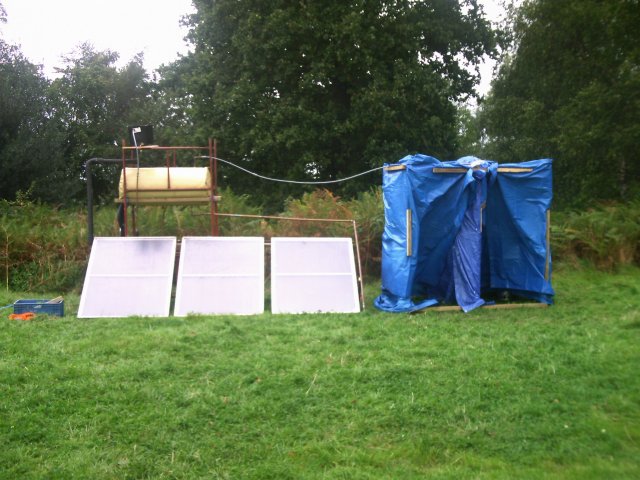 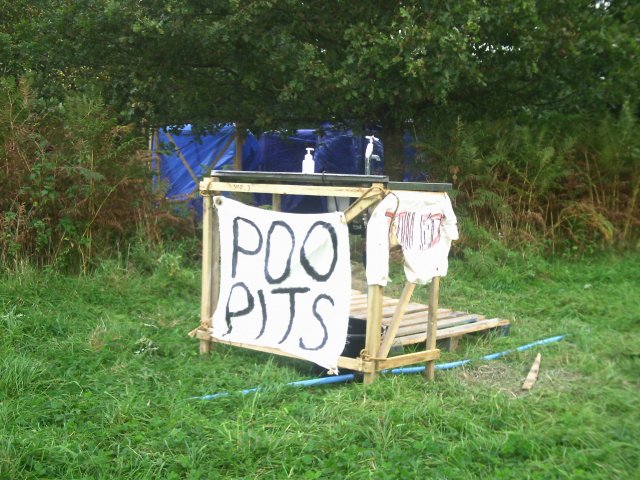 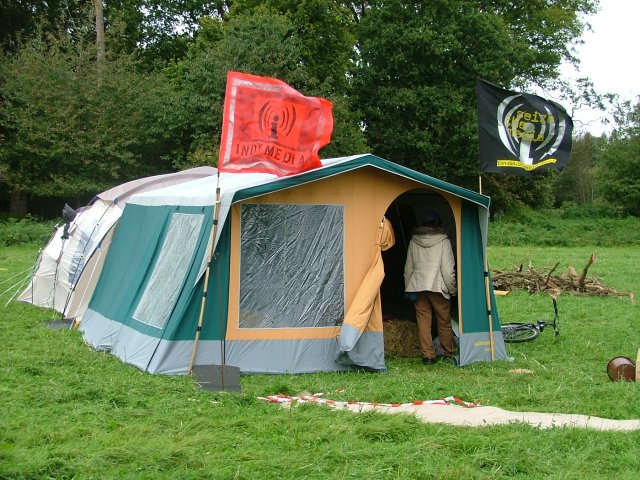 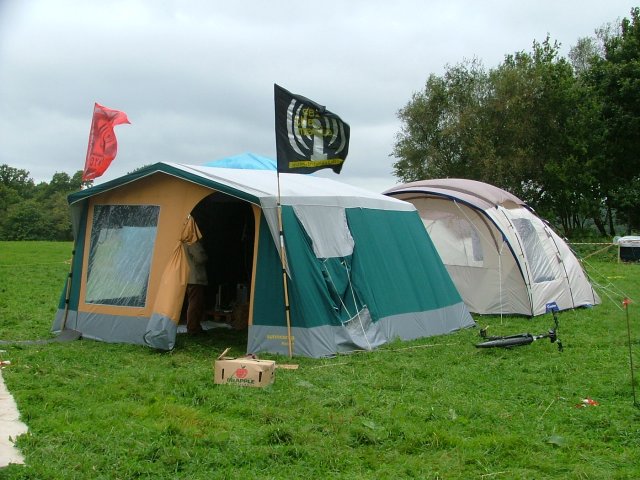