Two British Muslims are locked-up in a cage, chained and hooded for 6 days and nights without basic amenities and comfort in a busy traffic junction corner on the Whitechapel Road (East London) ... 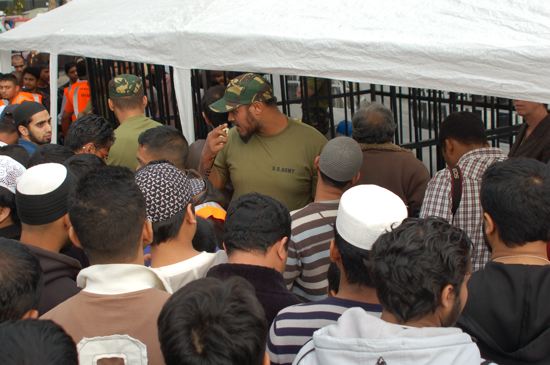 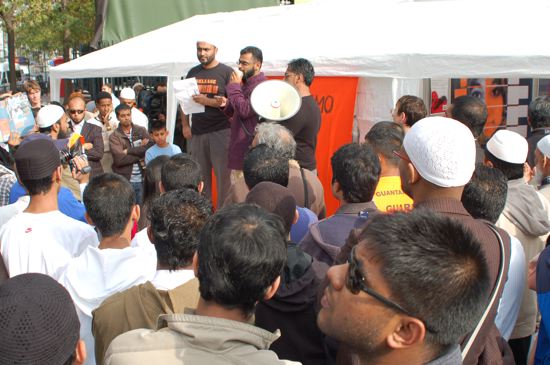 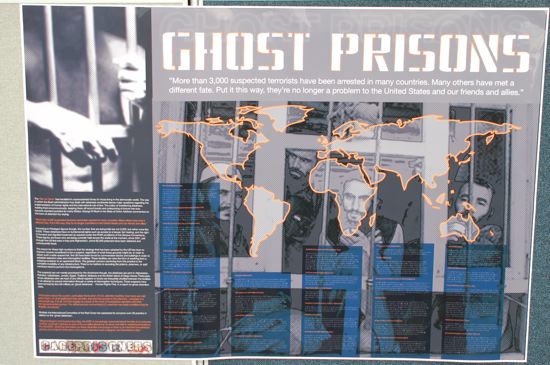 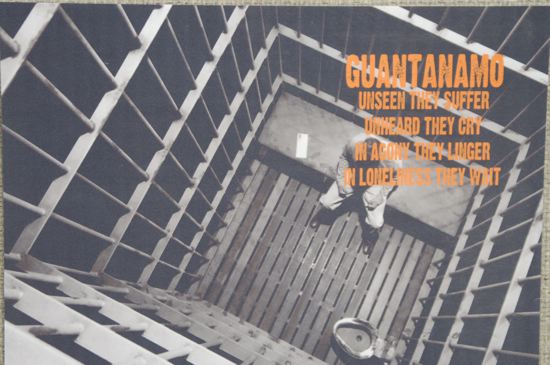 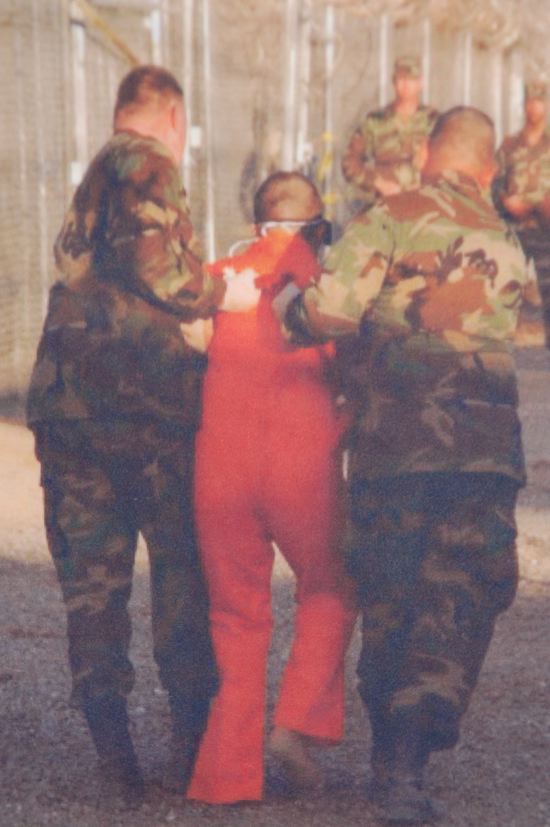 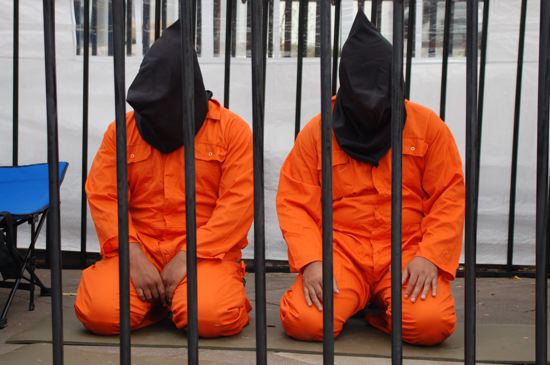 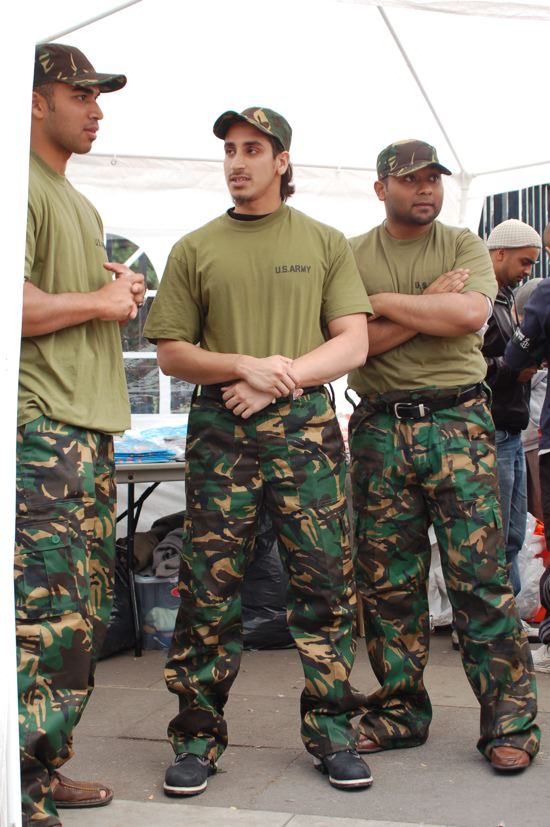 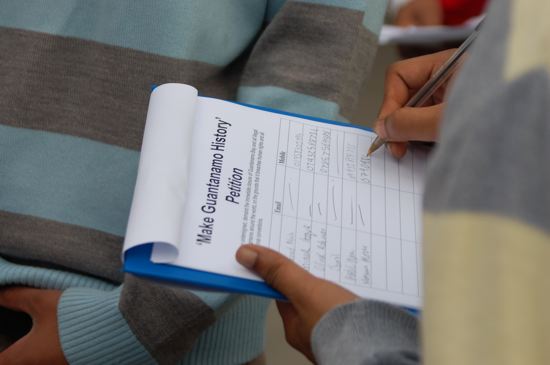 Hidden Detainees, the organisers behind the event, hope to recreate the barbaric conditions of the Guantanamo Bay (Camp X-Ray) camp in Cuba, where over 775 suspects from around the world were illegally held as part of America’s ‘War on Terror’. The notorious Camp X-Ray has received worldwide condemnation for operating outside the law, with record numbers of prisoners committing suicide and going on extensive hunger strikes.

“For over five years the prisoners have not been charged. They have been left in a state of limbo, rendering any effort to challenge their case in the court of law a futile exercise”, said Hidden Detainees spokesperson, Abdur-Rahman Sati.

The organisers have teamed up with a number of other human rights and community organisations to stage this extraordinary live stunt, including the Islamic Forum Europe (IFE), Liberty, Amnesty, Centre for the Study of Terrorism (CFSOT) and the 1990 Trust.

The Guantanomo Bay Cage in East London will be officially launched on Friday 5th October at 2pm at the junction of Whitechapel Road and New Road (London E1, next to the Royal London Hospital; nearest tube: Whitechapel) by former Guantanamo Bay detainees.