One excuse after another to harass Brian Haw's legal protest. 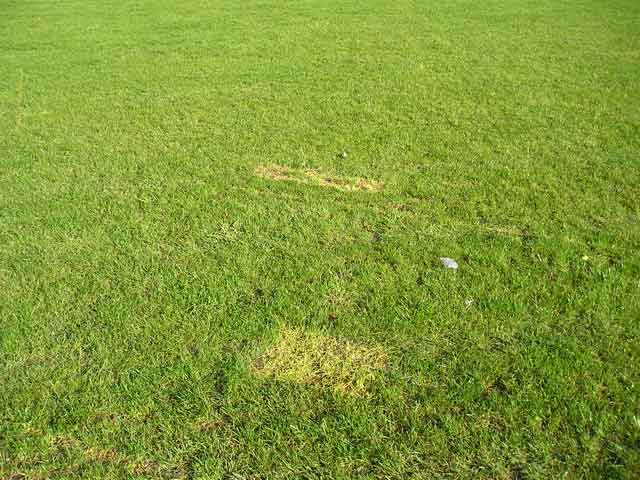 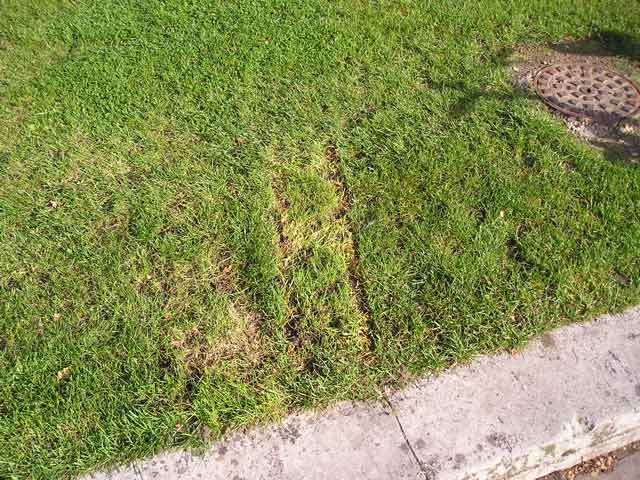 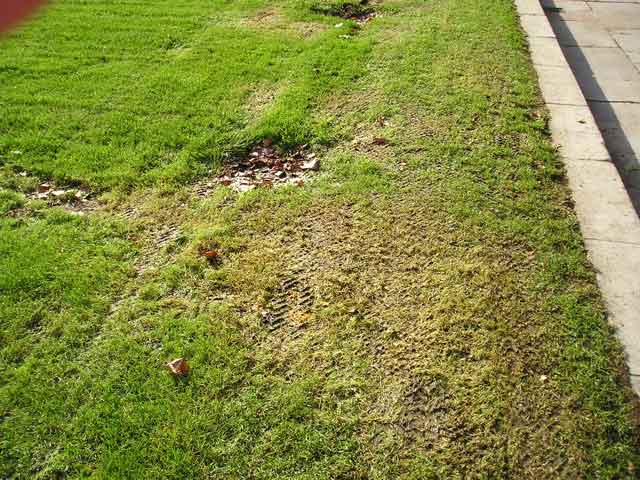 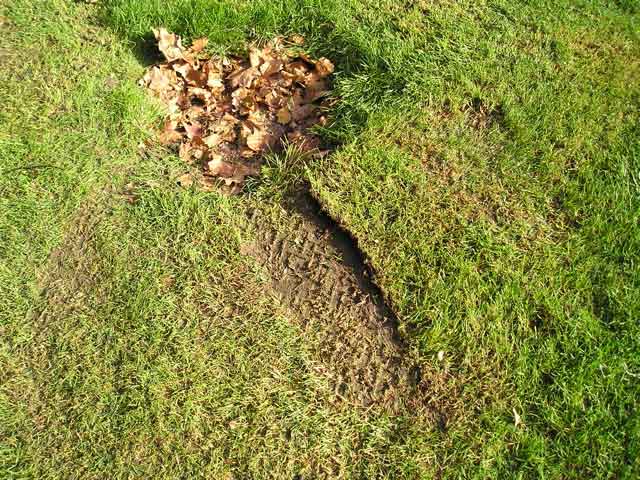 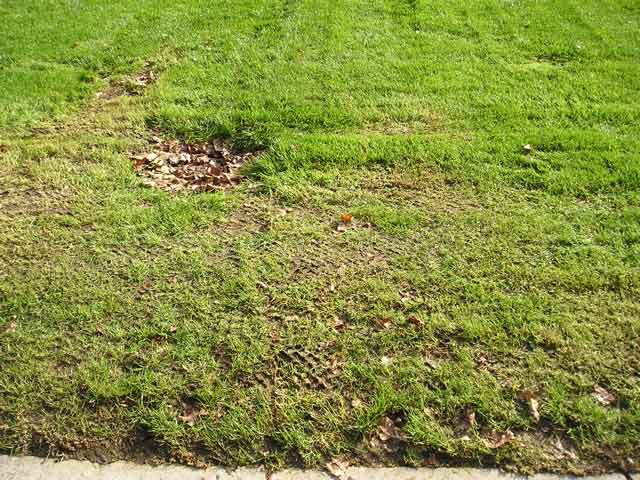 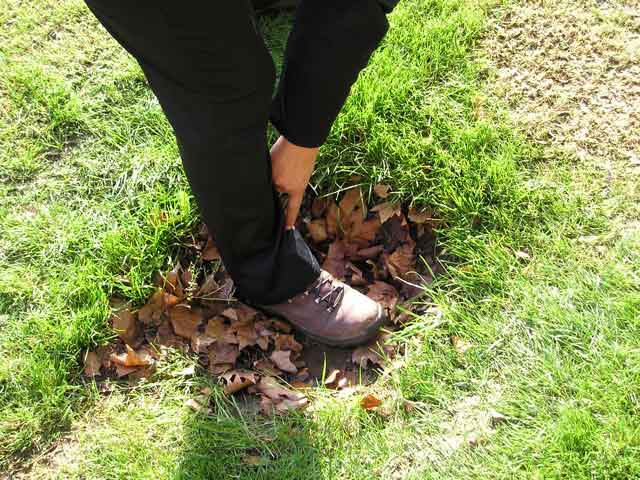 On the morning of 17th August 2007 staff of the Greater London Authority and police raided the tents of Brian Haw's protest in Parliament Square and erected a metal fence around the grassed area of the Square, thus forcing the legal protest into an impossibly small area. Their excuse was that the tents had damaged the grass.

The metal fence remained up for two months and the new excuse was that the grass was going to be reseeded. However, on 17th October the fence was taken down without reseeding having taken place, and the tents were pushed off the grass onto the pavement. It was then revealed that the GLA themselves had damaged the grass, both with the footings of the metal fence and by leaving muddy tyre tracks from their vehicles. It has also been pointed out that some of the sunken manhole covers around the grassed area pose a hazard to walkers in the dark.