A former legislator urges the Taiwanese government to help hemophilia patients who contracted HIV through blood-clotting concentrates in the 1980s to claim compensation from Bayer, the manufacturer of the contaminated products. 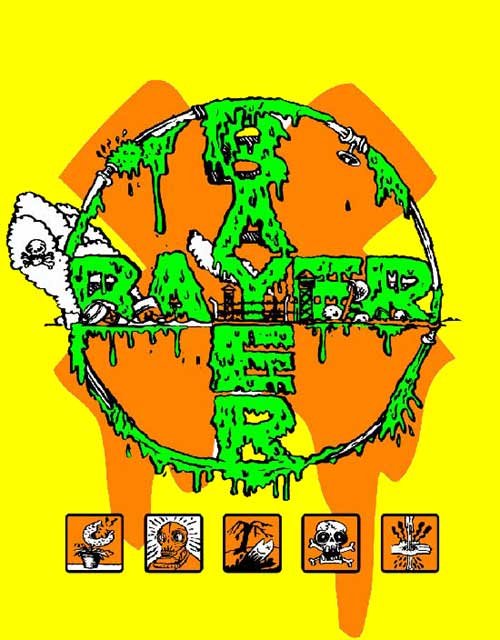 Hemophiliacs await justice
A former legislator urges the Taiwanese government to help hemophilia patients who contracted HIV through blood-clotting concentrates in the 1980s to claim compensation from Bayer, the manufacturer of the contaminated products.

Fifty-three hemophiliacs who were infected with HIV through tainted blood-clotting medicine in the 1980s are still awaiting justice, Democratic Progressive Party (DPP) politicians said yesterday.
Legislator Tien Chiu-chin and former lawmaker Tuan Yi-kang criticized former Department of Health chief Steve Chan's handling of the scandal when it came to light in the late 1990s, accusing Chan of callousness and bad judgement.
Even after concern about HIV forced Cutter Biological -- a subsidiary of pharmaceutical giant Bayer -- to put a safe, heat-treated version of its anti-coagulant drug Factor VIII onto the market in February 1984, the company continued to sell the old untreated version to markets outside the US and Europe until September 1985, including Taiwan.
"Bayer's internal documents show that they knew as early as January 1983 that the use of untreated anti-coagulants could put users at risk of contracting HIV," Tuan said. "This makes them culpable for what followed."
Fifty-three hemophiliacs were infected by the tainted drug in this country, along with 400 more in Japan and 64 in Hong Kong, according to statistics provided by Tien and Duan. Of those infected in Taiwan, 35 have died and the whereabouts of one is unknown. In addition, the wives of three of the Taiwanese also developed HIV.
Tien said the Taiwanese received far less compensation than hemophiliacs in other countries.
"They have not even received a simple apology, either from the company or from the government," Tien said.
Chan negotiated compensation from Bayer for the 53 in 1997 of NT$2 million (US$61,700 at current exchange rates) apiece.
The government did not provide compensation.
Victims in the US received a total of US$200,000 in compensation both from the US government and the maker of the tainted agent. Japanese victims received apologies both from the importers of the drug and the Ministry of Health, Labor and Welfare, Tien said.
"Not only did Chan never apologize for the government's failure to ensure the safety of drugs, he has never denied, retracted or apologized for the insensitive remarks he made to the press [in 1998]," Tien said.
Tien quoted Chen as saying, "If we did not introduce this drug at that point in time, all those hemophiliacs would have already died, so what exactly are they complaining about right now?"
Chan would not confirm or deny the quote yesterday, but told the Taipei Times that he remembered helping the victims by securing the compensation deal with Bayer.
Chan said the timing of the press conference was political.
Representatives of Bayer in Taiwan said they were not authorized to comment on the matter. By Angelica Oung