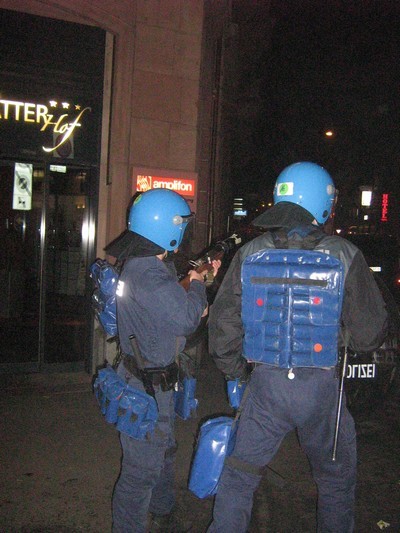 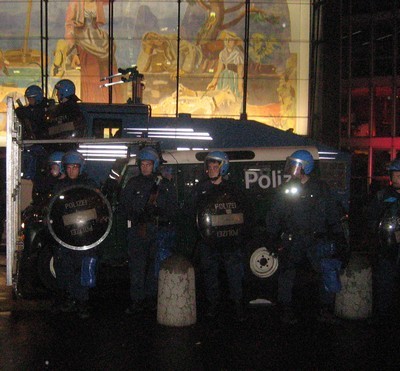 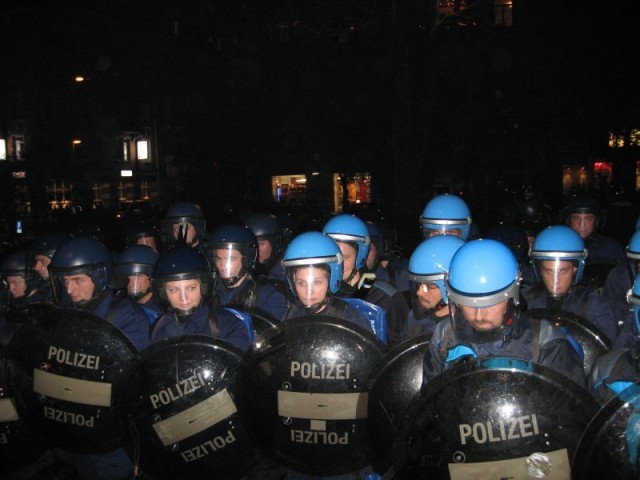 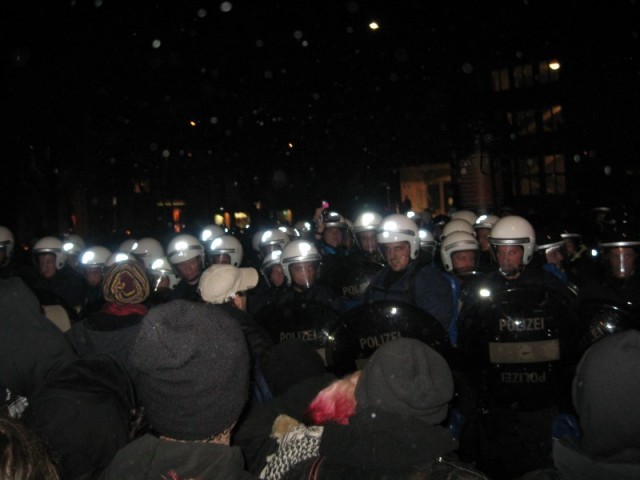 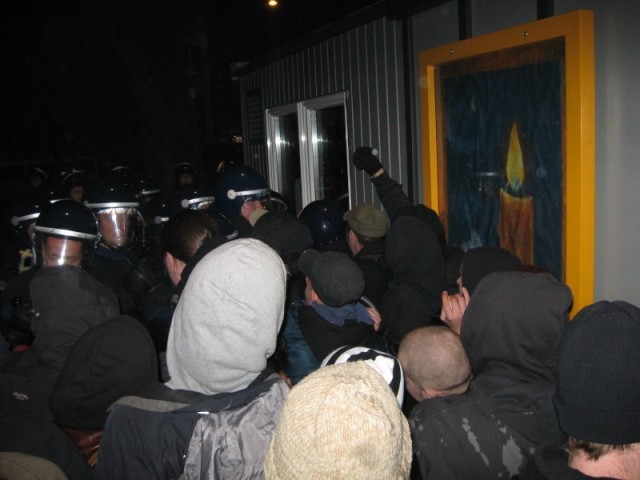 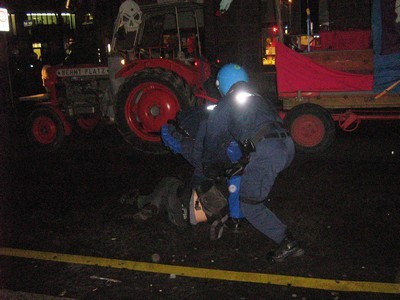 Police hunted people through the streets. In a park they surrounded hundreds of activists. Each activist was filmed and brought to a nearby prison. The prison was absolutely new and it seems it was constructed for arresting protesters. After some hours no one was allowed to go to the toilet or to ask for drinking water. The detainees were forced to be naked. After the arrest people were brought by police not back into the city of Luzern - but in neighbouring villages. Quote of a cop: "We don´t want you in the city".

Repression is on a new level in Switzerland. Time to act.