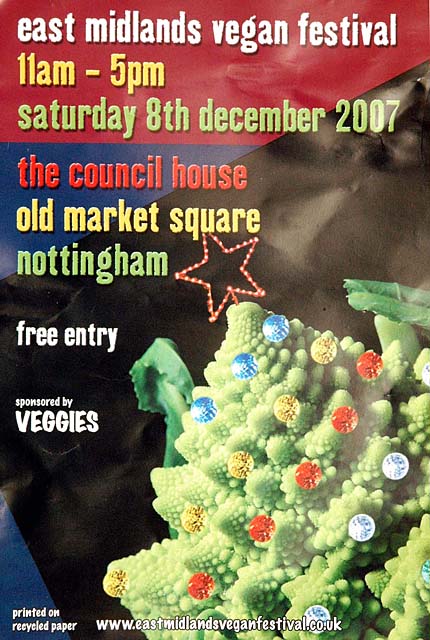 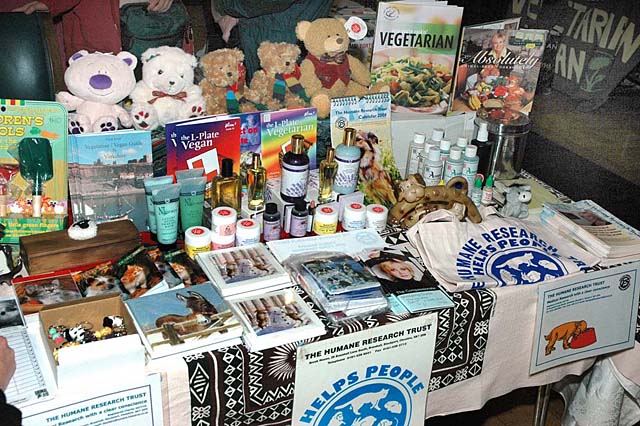 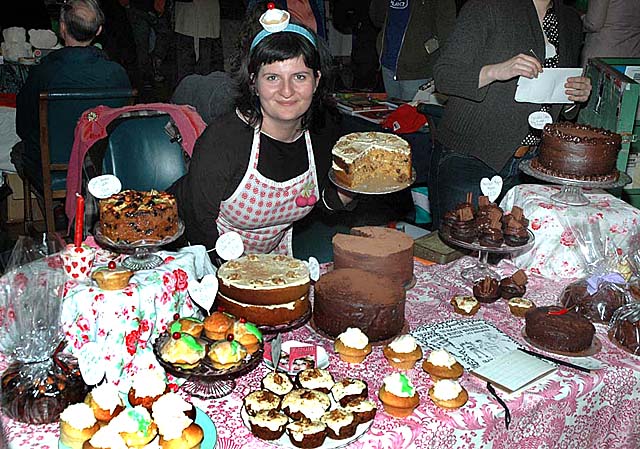 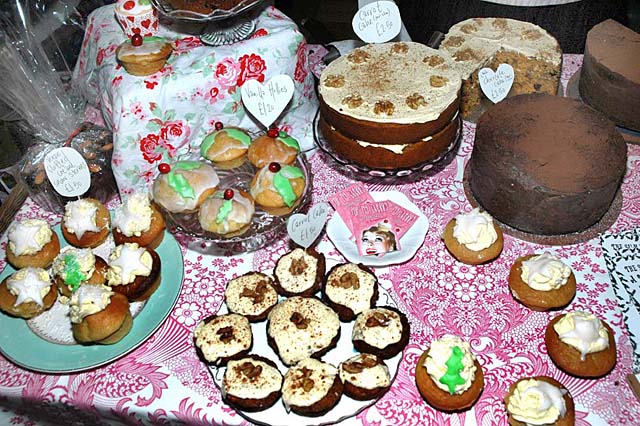 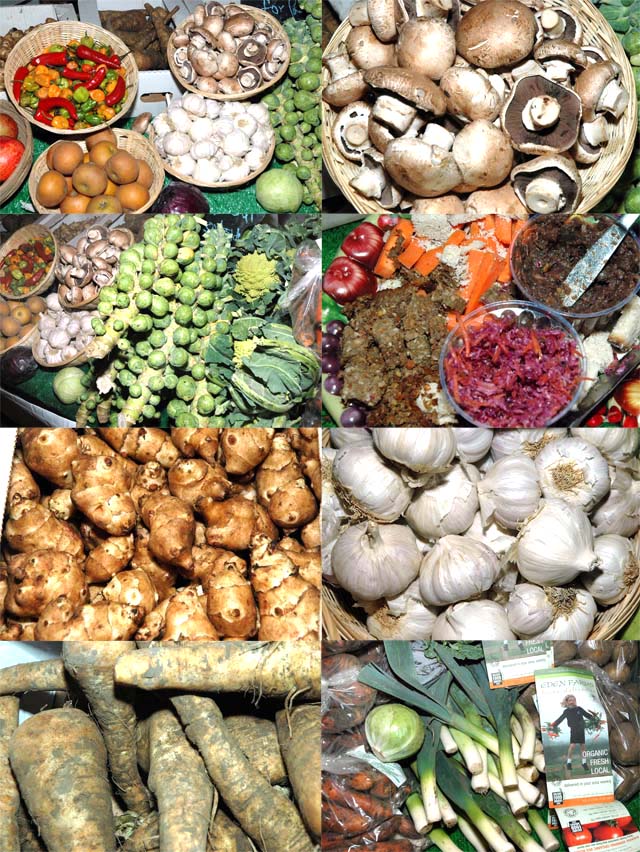 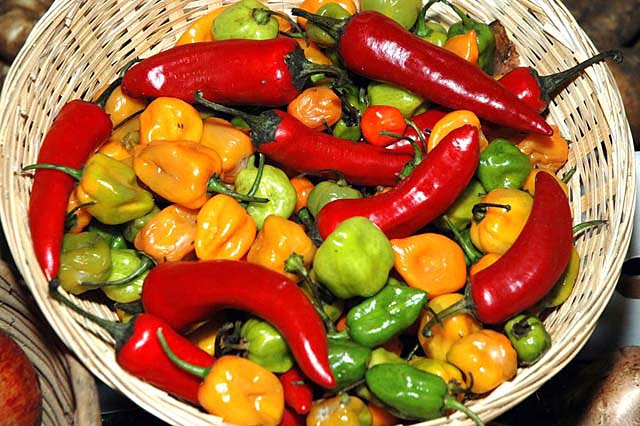 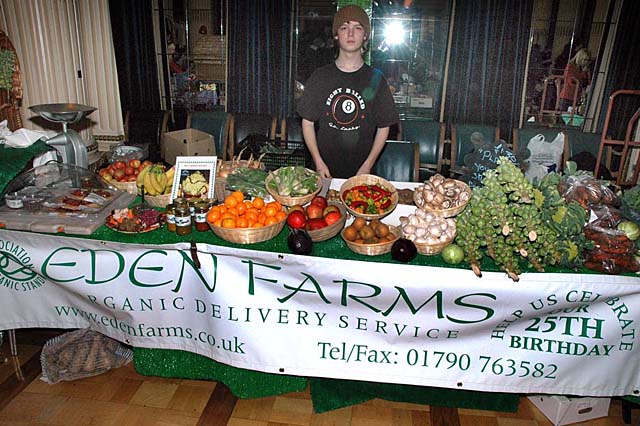 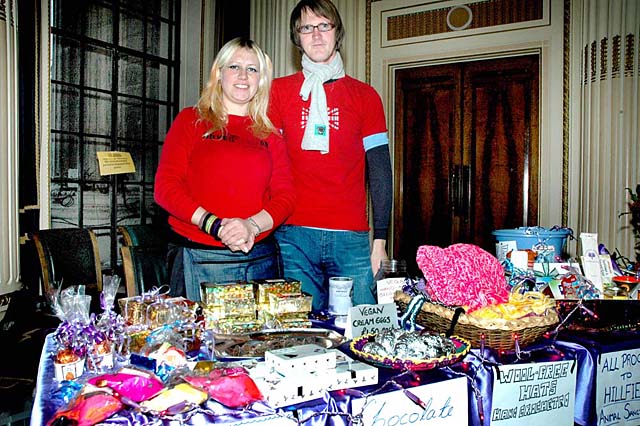 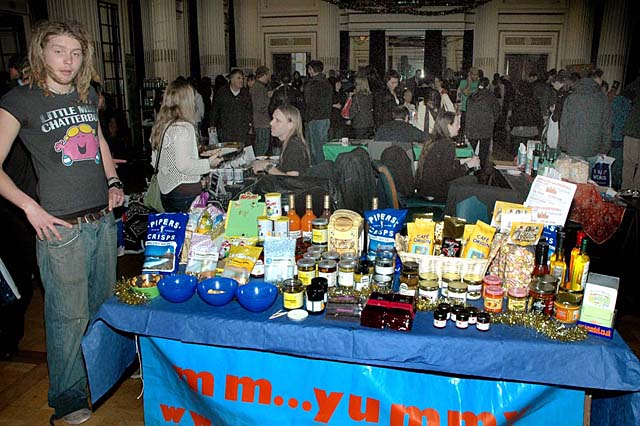 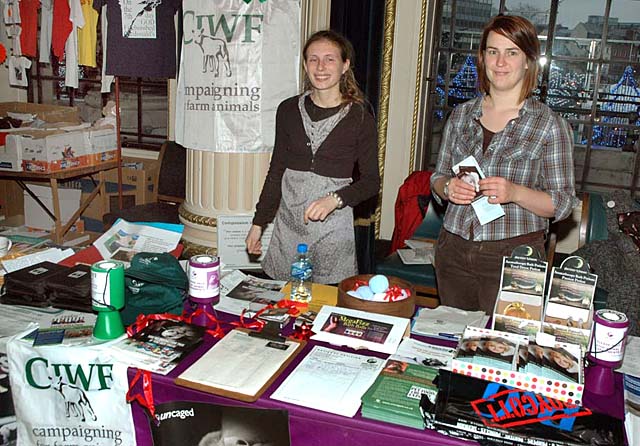 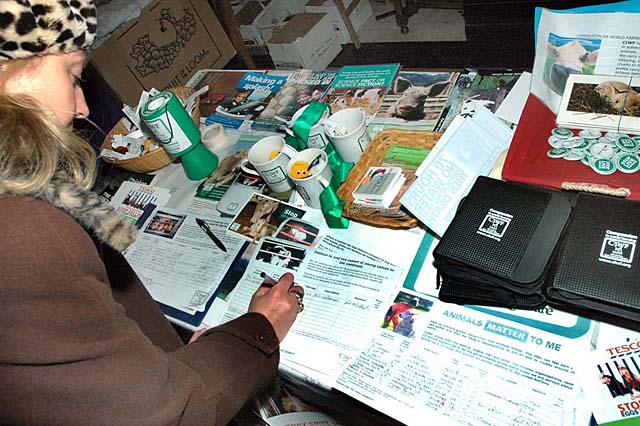 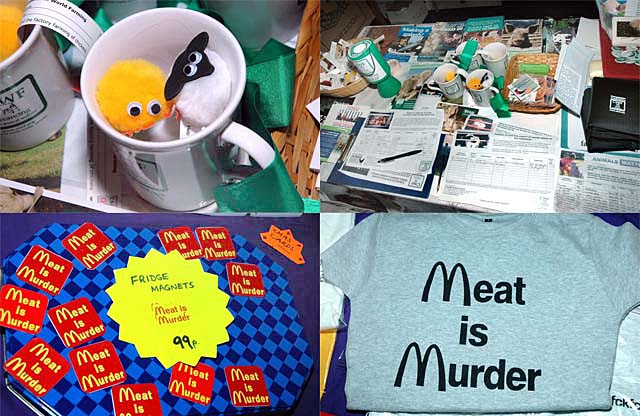 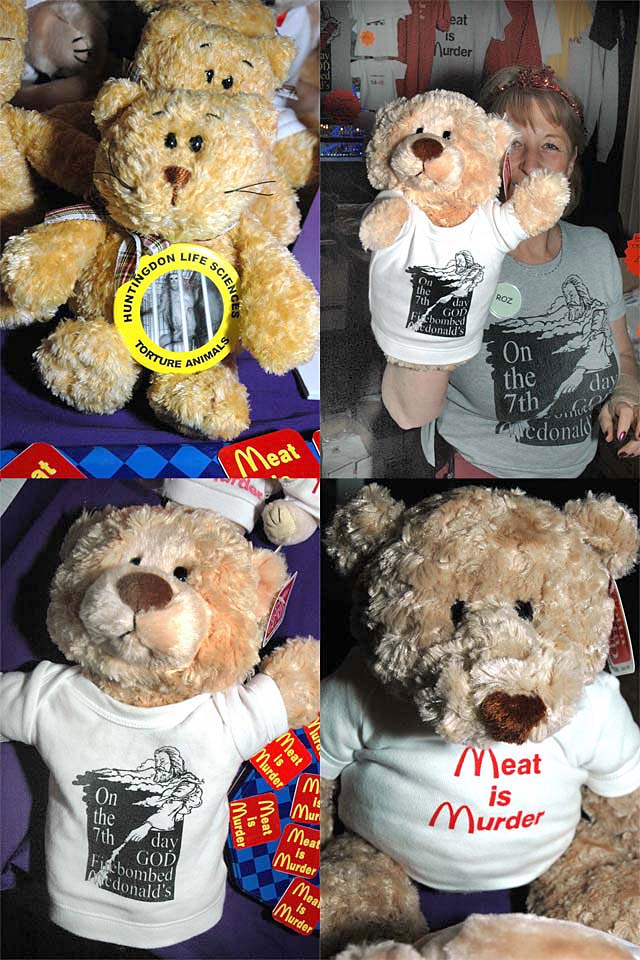 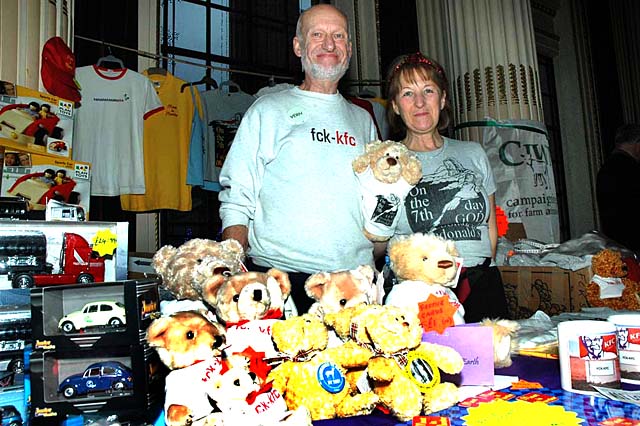 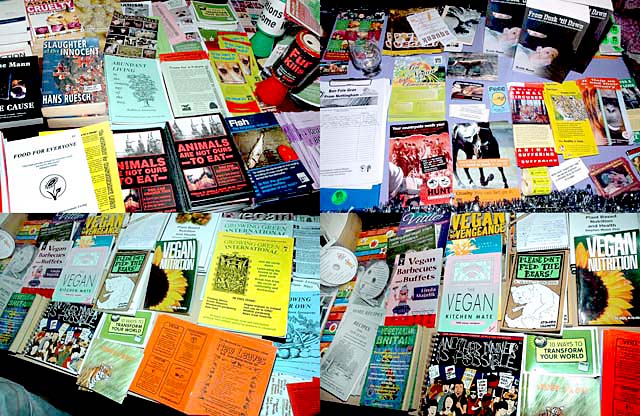 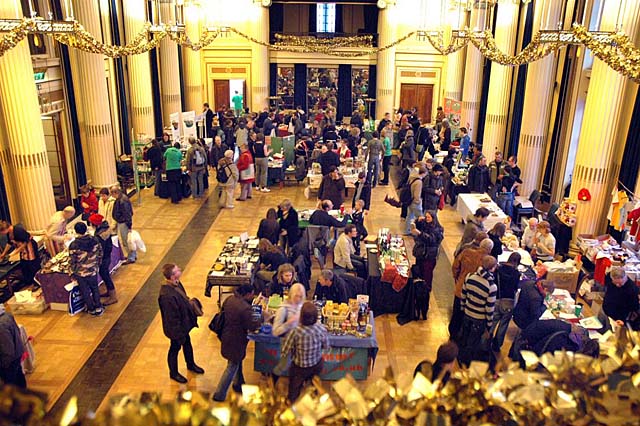 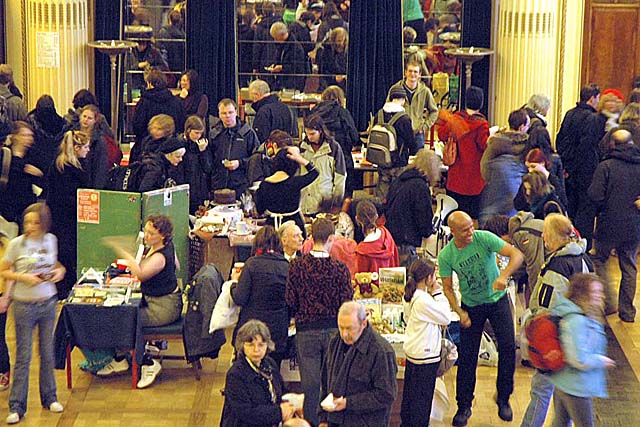 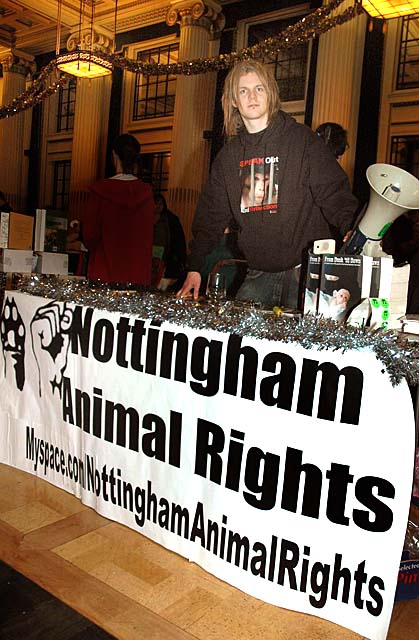 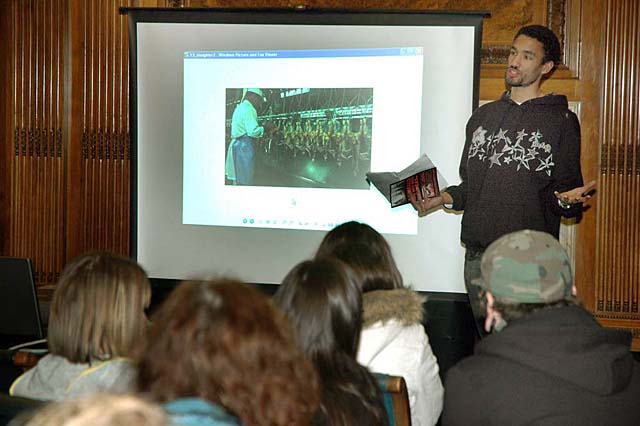 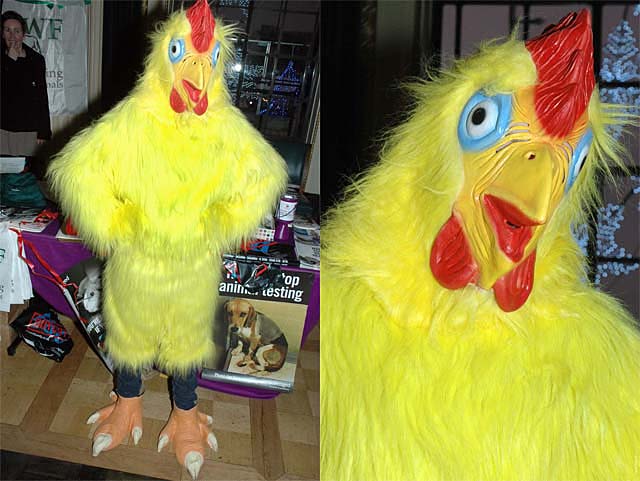 It was well attended with many, having not been before, wanting to know what it was all about.

As well as health, wellbeing and morals .....choice of diet is critical to the survival of the planet - a massive proportion of climate change is caused by livestock farming and the production of meat/dairy products. So there is solidarity between the Vegan festival and the National Climate March to "demand that world leaders take the urgent action we need to prevent the catastrophic destabilisation of global climate". The National Demo in London was one of many demonstrations on climate taking place all around the world on the same day, midway through the UN Climate Talks in Bali. This was part of Nottingham's contribution.

Thanks, Tash, for getting these up so quickly. They give a great overview of the day. 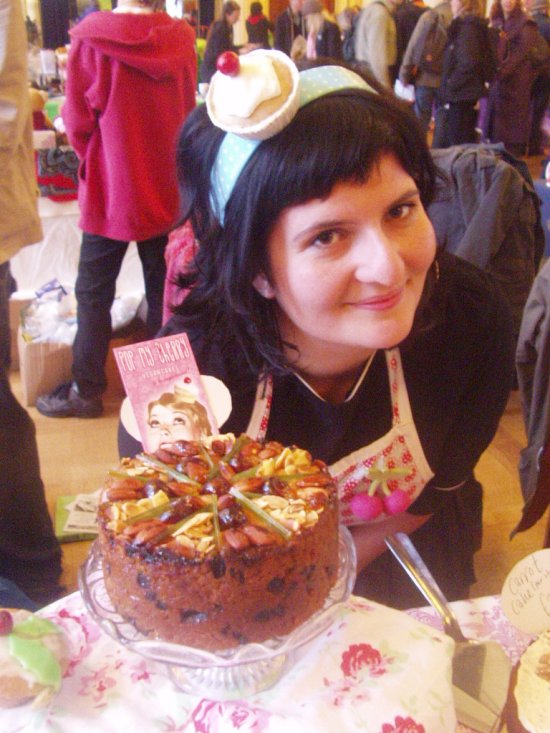 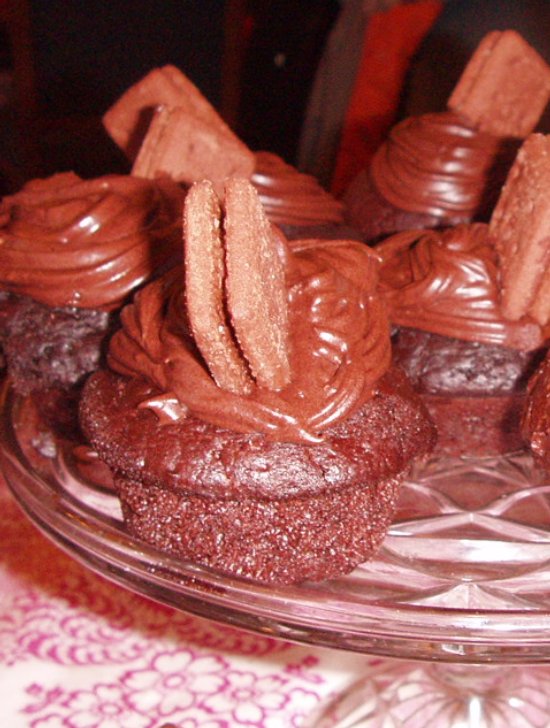 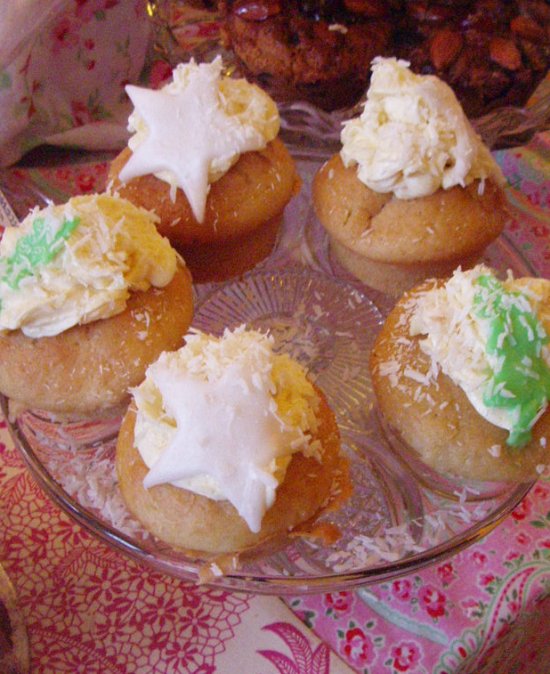 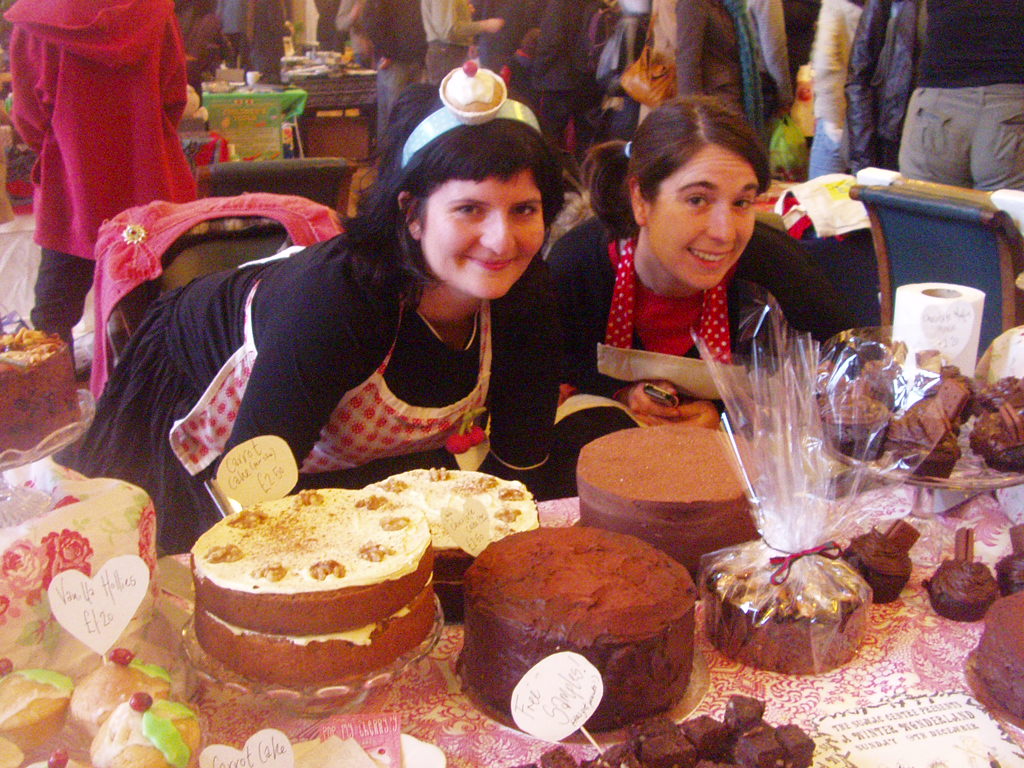 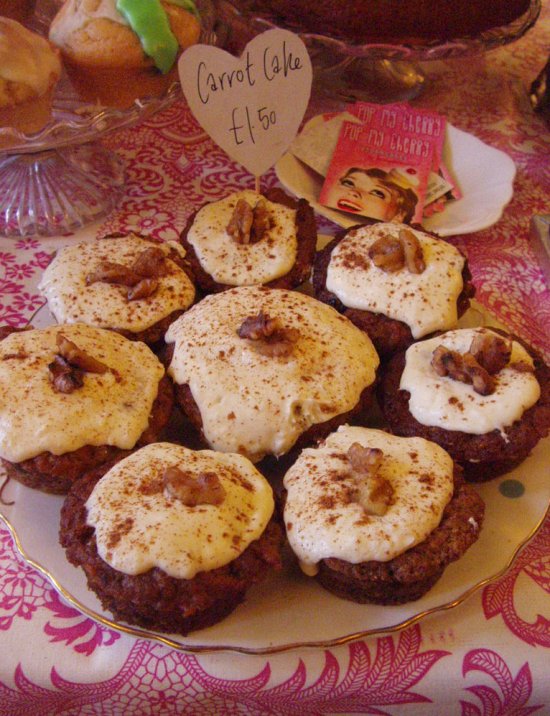 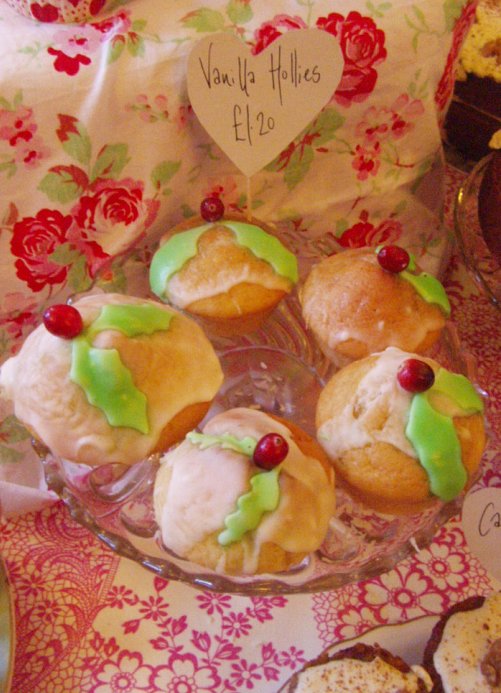