Breaking News: Adel Hamad is Back in Sudan!

We finally have some great news to report. Adel Hamad is back in Sudan. Over two years after being cleared for transfer, Adel Hamad has finally arrived in Khartoum and was immediately released and allowed to reunite with his family. 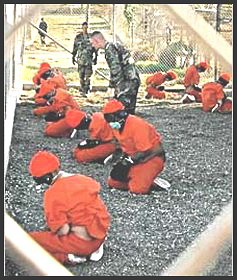 Earlier this week the U.S. government had announced the transfer of 15 Guantanamo detainees, two of them Sudanese. The Sudanese government believed that one of those detainees would be Adel Hamad but we had no confirmation that indeed he was on that plane until this morning.

William Teesdale, his legal counsel from the Federal Public Defenders Office of Oregon, should be talking to him within the next hour or two.