GrooveRider is the real victim in Dubai! 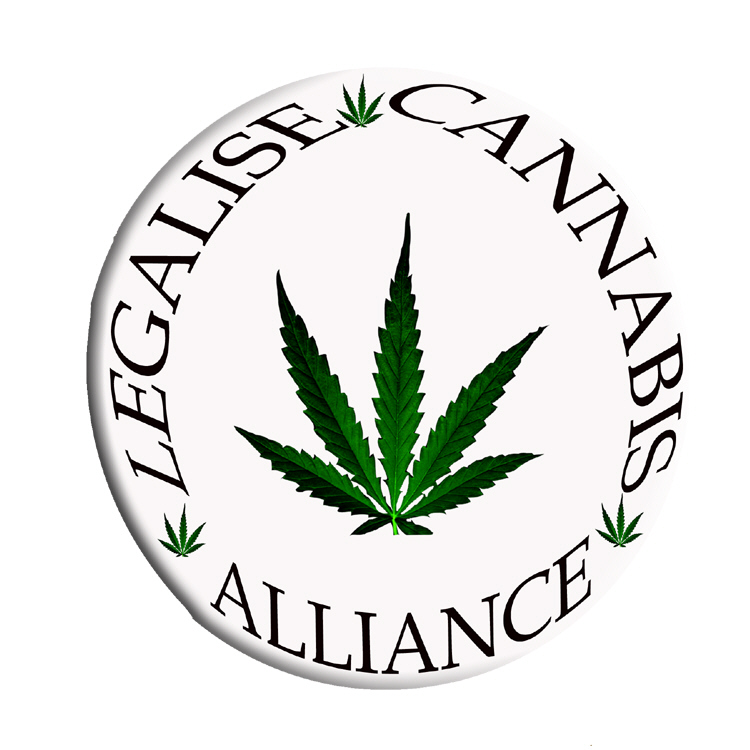 Cannabis Campaigners throughout the world are in uproar after hearing
about the sentencing of a British DJ in Dubai, for possession of a small
amount of cannabis.

Winston Matthews, a spokesperson for the Legalise Cannabis Alliance,
said: "BBC DJ Grooverider has been jailed for four years in Dubai after
he was caught at an airport with cannabis. The man has done no harm -
so where is the Justice in that?"

The 40-year-old - (Raymond Bingham) - was arrested at the Dubai's
airport on November 23 . He was charged with smuggling a very small
amount 2.16 grams of the drug into the country, accidentally having left
this little bit in a trouser pocket.

Four years is the minimum sentence for drug trafficking in the UAE and
the most serious offences are punishable by the death penalty.

Winston Matthews said: "He's a creative DJ and been with Radio 1 since
1998 and I am annoyed that the BBC doesn't seem to be backing him.

"The prosecution of victimless cannabis users even in this country, in
unjust enough, but a long prison sentence for such a small amount is
beyond even the UK courts. Here GrooveRider would probably have been
cautioned.

"Officials are taking rotten approach to drug possession. In the last
12 months 64 British nationals have been arrested in the UAE for drugs
offences. How many have actually done any harm. For sure the laws
against drugs do more harm than good to the very people they are meant
to protect. GrooveRiders life will have been ruined, not by cannabis
but by outdated and unjust laws" ( Foreign Office. figures)

"DJ Grooverider has two weeks to appeal. We demand that our government
insists that he is treated with the same penalty that he would have
over here."

This is awful. Do you have contact info for government/embassy addresses/emails to ask for his sentence to be cut. Thanks

admittedly perhaps he should have done more research and been more careful on entering dubai, but this doesn't excuse their ludicrous laws for a victimless "crime"

i hope people support him with letters/complaints/bbc etc and that his appeal is successful, but previous cases (including having a drug in your bloodstream count as possession) don't bode well

GNN had this link which shows similar, & even more ridiculous, sentencing;

Charity Issues Urgent Warning to All Travelers to UAE after Briton Is Imprisoned for 4 Years for 0.003g cannabis caught in the tread of his shoe “The legal charity which assists those facing trial abroad has issued an urgent warning to all travelers to or through Dubai and the United Arab Emirates (UAE) generally to ensure they are completely free of any substances prohibited by that country. The warning comes after Fair Trials International learnt this week that one of its clients, 43-year-old Middlesex man Keith Andrew Brown, has been sentenced to 4 years’ imprisonment after 0.003g of cannabis was found in the tread of his shoe by customs officials in Dubai during transit from Ethiopia to London last September. This amount would not be visible to the naked eye, and weighs less than a single grain of sugar. … Moreover, the list of banned substances in UAE includes many medications available over-the-counter in other countries, such as codeine – a common ingredient in pain relief and cold-and-flu medication, as well as poppy seeds – a common baking ingredient. ’What many travelers may not realise is that they can be deemed to be in possession of such banned substances if they can be detected in their urine or bloodstream, or even in tiny, trace amounts on their person. We even have reports of the imprisonment of a Swiss man for possession’ of 3 poppy seeds on his clothing after he ate a bread roll at Heathrow.” Fair Trials International (2/9/08)

It's even worse next door

Our bestest pals in the Middle East. And BAe's favourite dictatorship.