Pics from the corporate pirates' tour of the capital on the 'Hands Off Iraqi Oil' International Day of Action, Saturday 23 February 2008. They were protesting against the multinational oil companies' ongoing attempts to profit from the occupation and death of an estimated million people in Iraq by plundering the country's oil resources; a move strongly opposed by the Iraqi oil workers' unions and general populace. 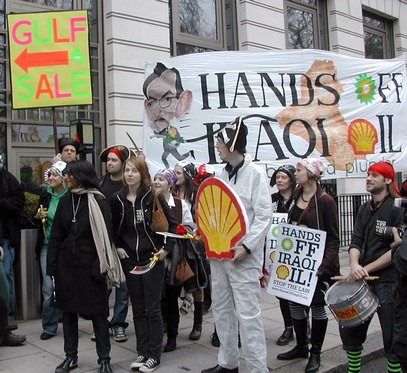 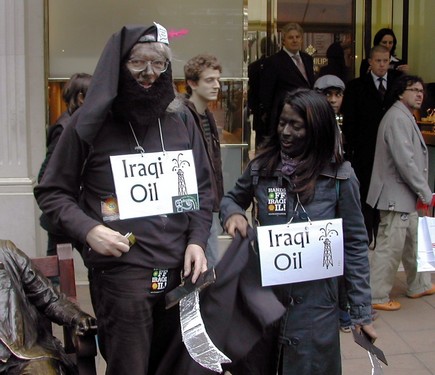 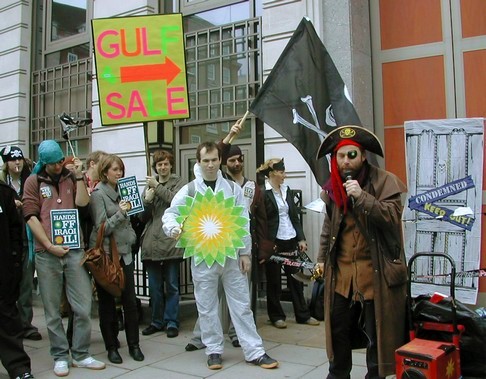 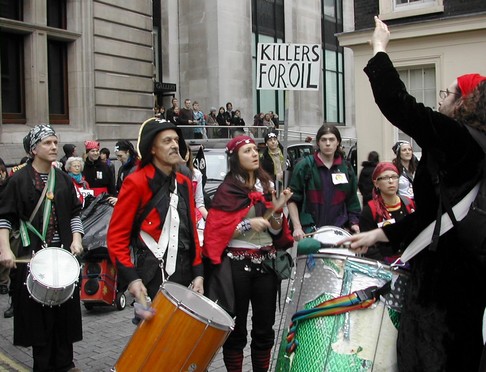 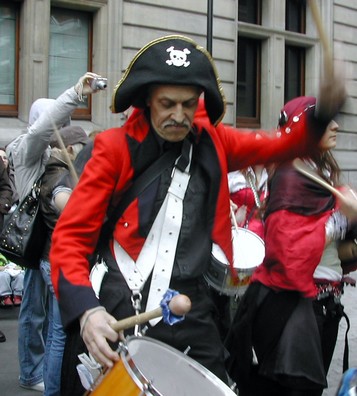 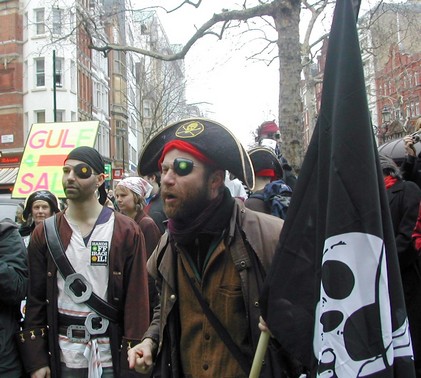 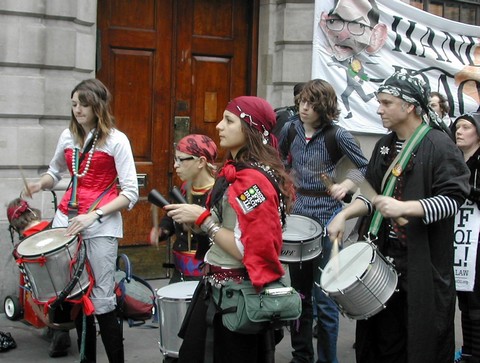 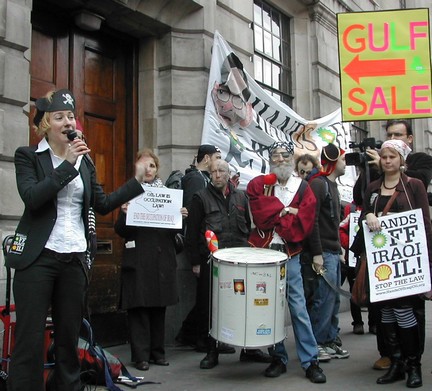 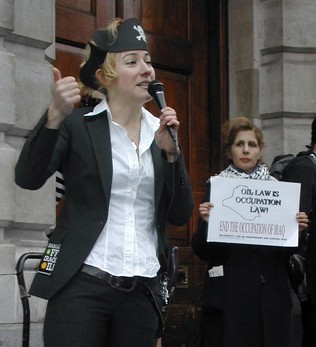 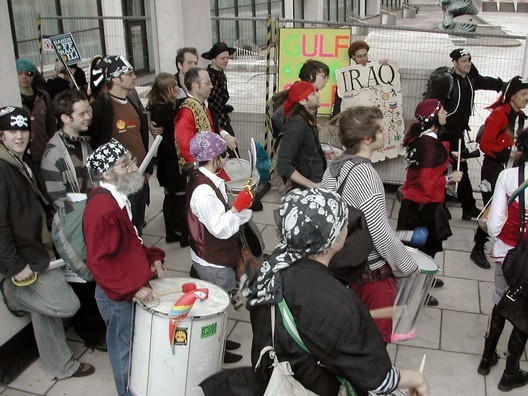 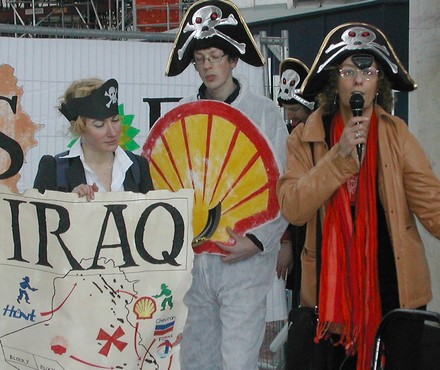 Meanwhile in Amsterdam, the Netherlands