1st of March: Second National Day Of Action For Freedom Of Assembly

We Own The Streets - Campaign for Freedom of Assembly

It's time we had freedom to publicly assemble in the UK. The Campaign for Freedom of Assembly is calling for a second national day of action against the existing legislation restricting our freedom to protest around Parliament and its possible extension to the rest of the country. 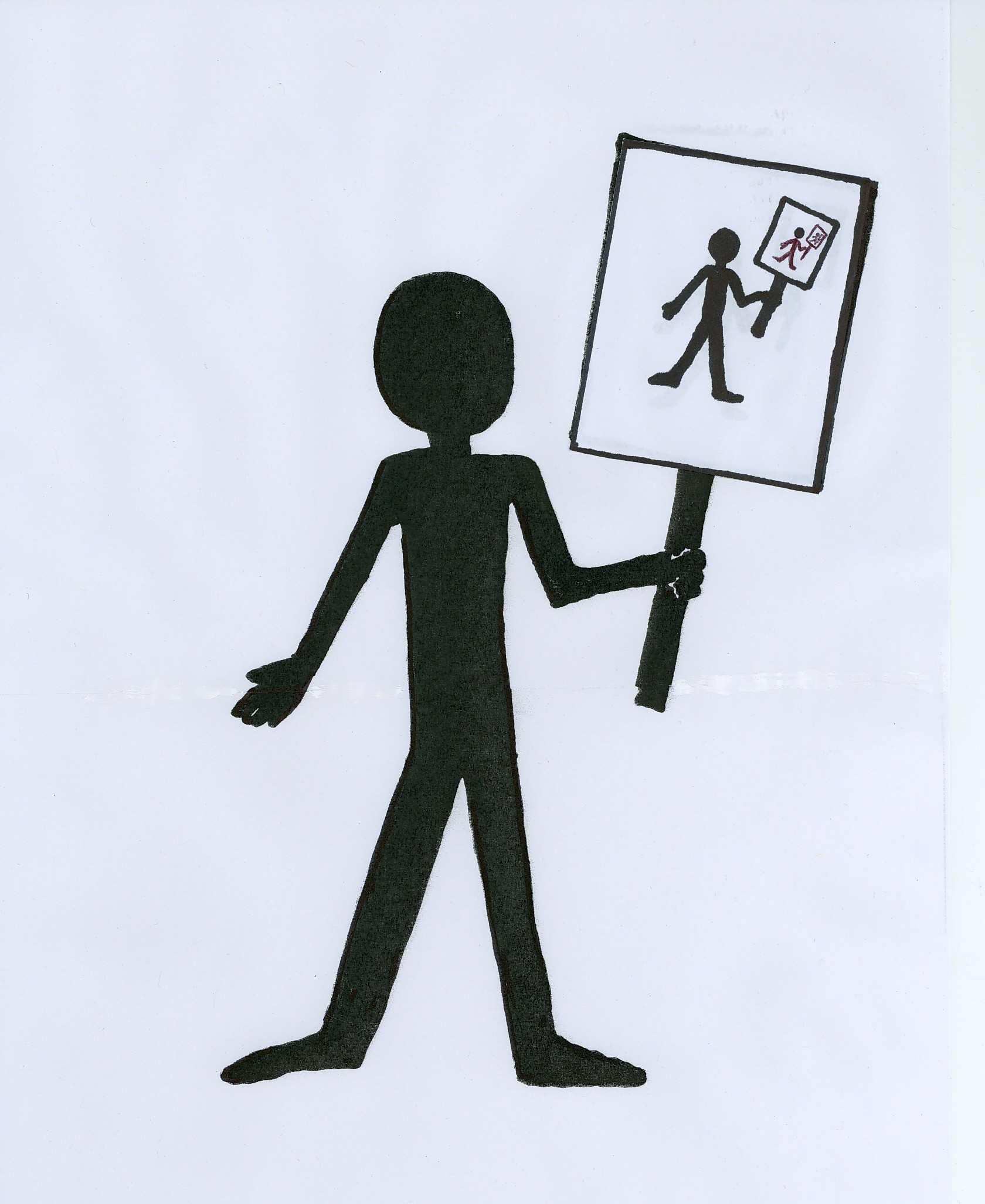 We need to respond to continued police repression and the Government's consultation paper 'Managing Protest around Parliament'. This consultation, which ended on the 17th of January, began as a review of the Serious Organised Crime and Police Act (SOCPA) 2005, sections 132-138, which restrict demonstrations in a 1km zone around Parliament. While the review was originally with an eye to possibly repealing these controversial sections of the legislation, it turned into a consultation on ‘managing protest’. The consultation paper’s questions on the possible harmonisation of the existing legislation shows the Government's intention to extend current restrictions on protest around Parliament to the whole country. This means giving the police powers to censor the content of banners and placards, and the existing laws asserting restrictions and prior notifications to marches - currently covered by the Public Order Act 1986 - being extended to all demonstrations.

The proposed powers and those already given to the police create a climate of criminalisation: a vast confusion of laws are applied arbitrarily so people are arrested simply for standing in the wrong place at the wrong time or having the wrong face. This combines with a police culture that evades accountability even when people are killed, as shown by the Menezes case and others. There should be no complacency that the court system can be relied on to prevent injustice. The ability to exercise effective protest is crucial in order to defend ourselves and others from the abuses of those in power.

Whatever the issues that matter most to you, whether you are concerned about a safer school crossing, a new runway or ending a war, this proposal will affect you.

The government consultation needs a response not on paper but on our streets. The message is simple: we claim the freedom to assemble without prior notification or permission and this freedom is not open to negotiation.

We plan to hold a second national day of action on Saturday 1st of March proclaiming this freedom as the next step in establishing a new era when it will be impossible for our liberties to be consulted away.

We are meeting at 1pm at the top of Trafalgar Square. Come with your mates and discuss with them what you want to do with the day. Bring placards, banners, whistles or anything else you can think of. Let them know you won’t be easily silenced.

Campaign for Freedom of Assembly