Following their presentation at Sumac, 'No-G8 Action' invite you to support their call for action against the G8 in Japan.

The next G8 2008 will take place from July 7th to 9th in Hokkaido Japan, near the lake called Toya-ko. Perhaps the fact that the venue is called the 'Windsor Hotel' shows where the G8's interests lie. 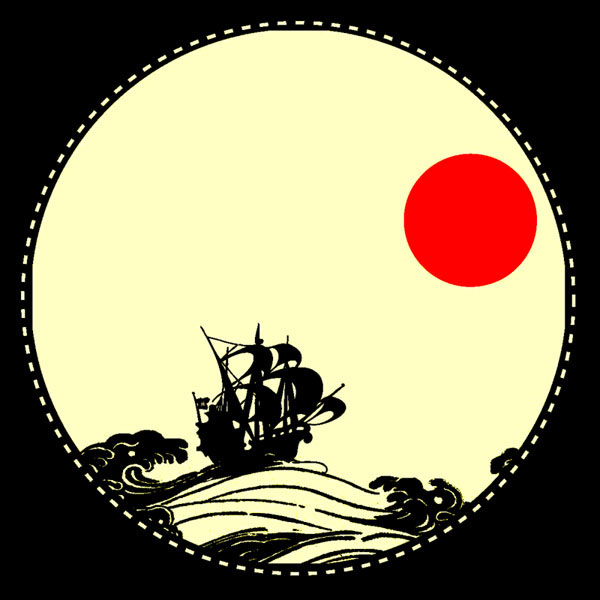 The speakers at the presentation at Nottingham's Sumac Centre pointed out that Japan in the only Asia participant in the G8 and is pushing G8 interests throught the region, whereby just 8 counties with 14% of world's population seek to control the entire global economy through high consumerism and state control.

Anti-G8 groups in japan, including the Peace Committee, Farmer's Alliance, queer & gender groups, homeless movements, ant-nuclear campaigners and many more, are forming a broad alliance of networks, working within PGA guidelines on a wide range of actions from July 1st, building up to 'Block the G8' from 7th - 9th.

The meeting suggested travel plans from Europe to Japan, including flying (£400), or train, via the Trans-Siberian Railway !

In February 1998, grassroots movements of all continents met in Geneva to launch a worldwide coordination network of resistance to the global market, a new alliance of struggle and solidarity called "Peoples' Global Action against 'free' trade and the WTO", (PGA). That was the birth of this global tool for communication and coordination for all those who fight the destruction of humanity and the planet by capitalism and build local alternatives to globalisation.
PGA Hallmarks: