Training provider Instant Muscle went into administration last week, leaving staff unpaid for February and unemployed trainees turned away from the doorsteps of their training centres. Staff were given termination letters as they arrived at work on the 27th. 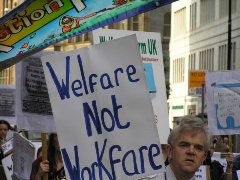 http://tinyurl.com/ypzavz:
'Instant Muscle was established in 1981 as a charity providing recruitment and training. It works with Jobcentre Plus and its clients include Government departments, local authorities, the NHS and other public bodies.

Employee and father of two, Paul Kelly, 34, said: "We have turned away people today, who have turned up for training, as well as us losing our jobs and not being paid." Staff said Instant Muscle director Tony Garrett took over about a year ago. He was unavailable for comment at home.'

Instant Muscle was one of the organisations that jumped on the workfare gravy train when the Conservative Party introduced 'Project Work' in the 1990s, which became New Deal for the unemployed after the Labour Party got into power. The idea was that you would get work experience for 10 pounds on top of usual benefits. This is an example of the so called Intermediate Labour Market endorsed by the European Social Fund.

As the Tories started up Project Work pilot schemes in various parts of the UK, Instant Muscle were identified early on by activists in Groundswell (an anti-Job Seekers Allowance action network in the 1990s) as one of the main companies involved. As recalled on the Aut-op-sy discussion list:

'Apart from Grand Met, Edinburgh Claimant's Group claimed the other culprits in the Project Work provider racket include: Instant Muscle, The Training Network, Career Ahead, and East Yorkshire County Council who have been paying the jobless £10 plus benefits to paint the railings on the seafront at an East Coast seaside resort'.

In Notts, a private company Work Directions Ltd recently won the contract to run Pathways to Work, which is a new government scheme to 'help' incapacity benefits claimants into work. The Employment and Support Allowance replaces Incapacity Benefits from October 2008, alongside a new medical test to assess work capability, the Work Capability Assessment. Just before it went into administration, Instant Muscle was due to start running Pathways to Work in Surrey and Sussex.

More news:
* Redundancy for 250 staff as Pathways to Work charity goes into administration: 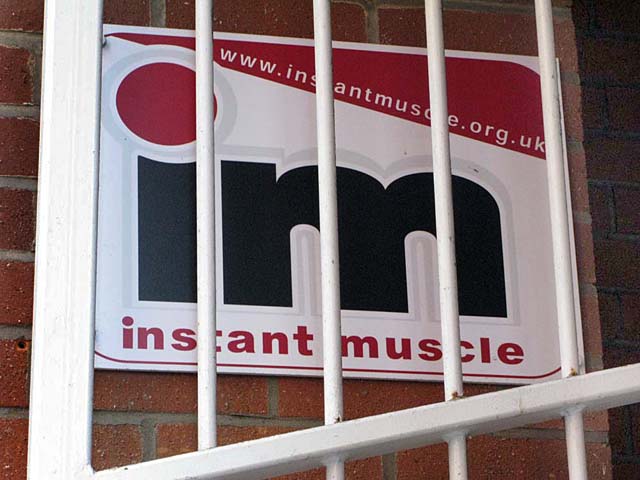 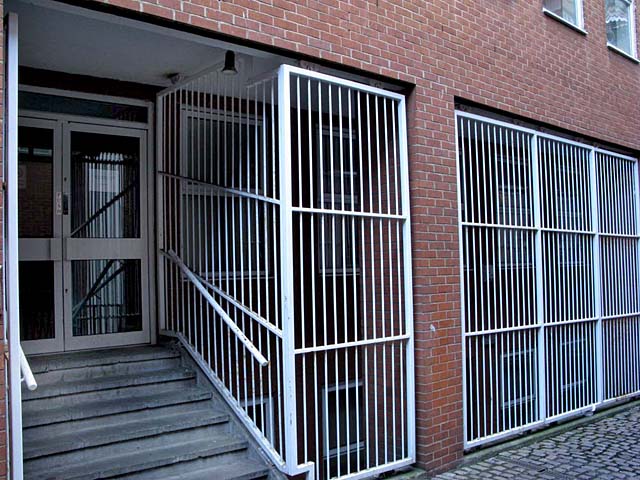 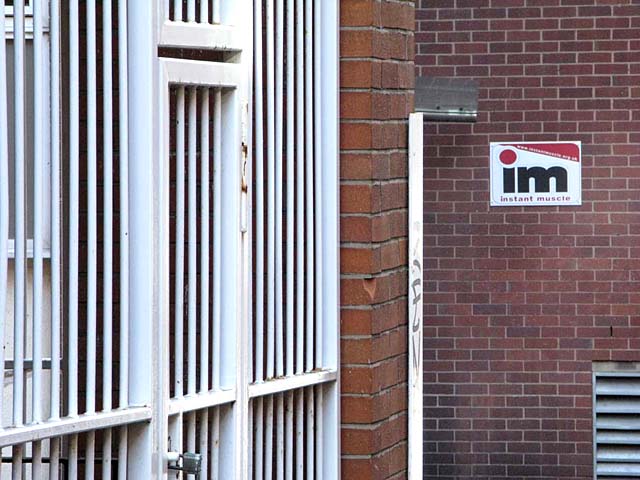 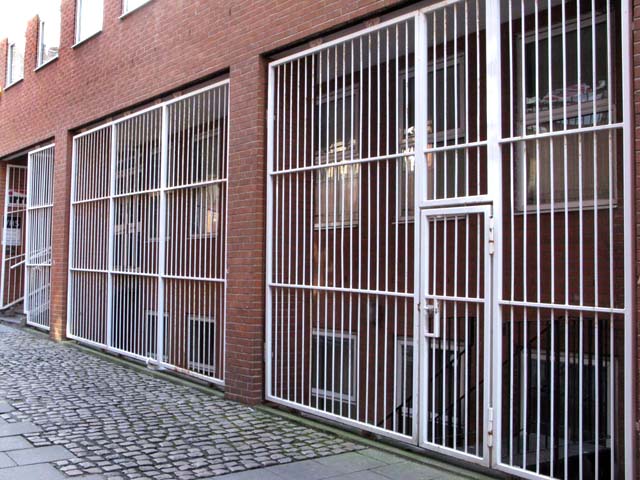 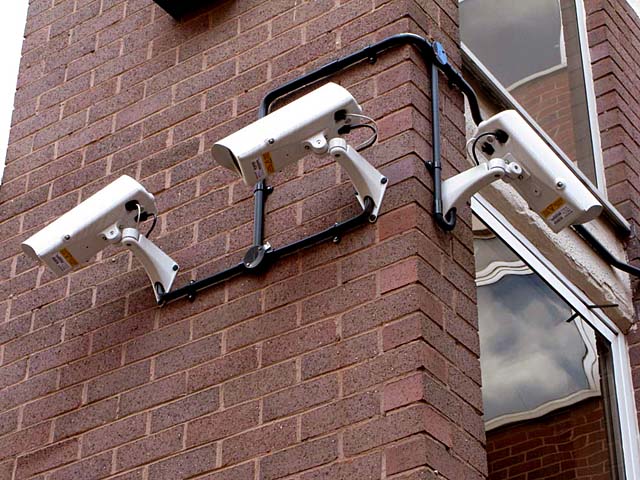 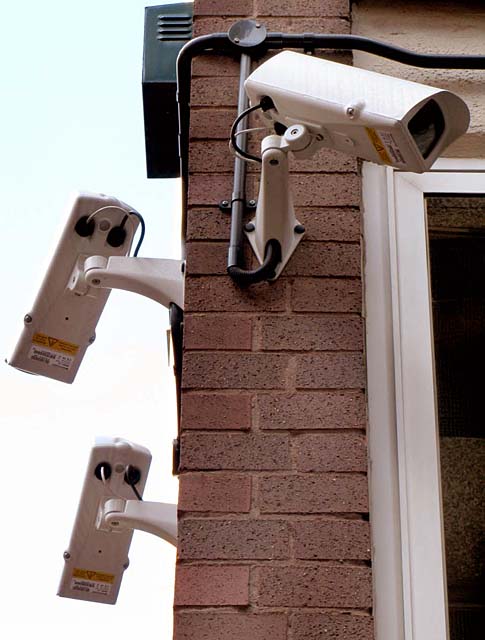 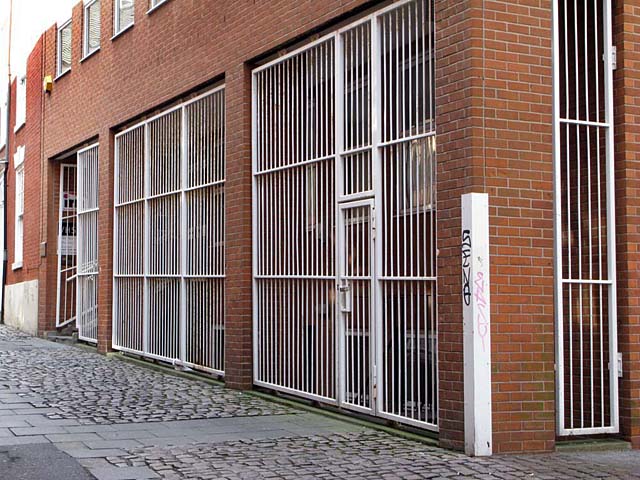 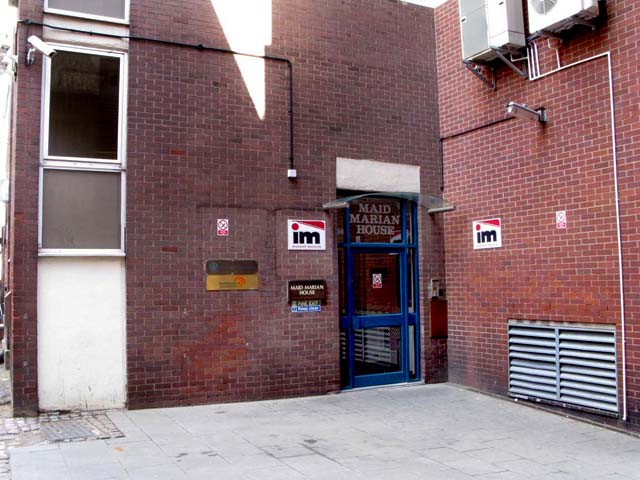 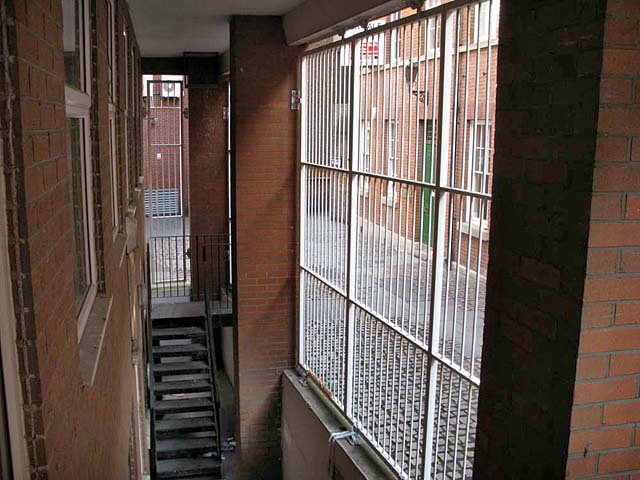 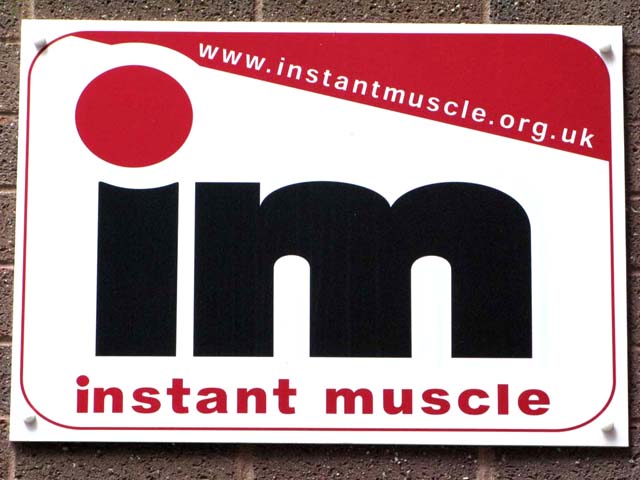 Project work and workfare in general is a government service to help people, through training and assistance, back to work. Yea, right!

I haven't met anyone with a kind thing to say about their 'services'. It is simple a method by which people are punished for their unemployment. Further, by coercive methods, is an organisation on contract, the whole object of which is to help the government manipulate their unemployment figures.

I include these pictures to give you an idea of the 'welcome' and jolly homely ambiance that greeted their clients. Now, I ask you, did this look like a place people would attend, without coercion?