Lancaster had a carnival of culture and the authorities were out in full force to record all the movements of the people - even the council had people out with little black books taking notes and conspiring with the police - at least so it seems, because the council is threatening the carnival (which is a loose voluntary association of people with no titles and no names) with legal procedings if certain pictures are not removed from the web.... 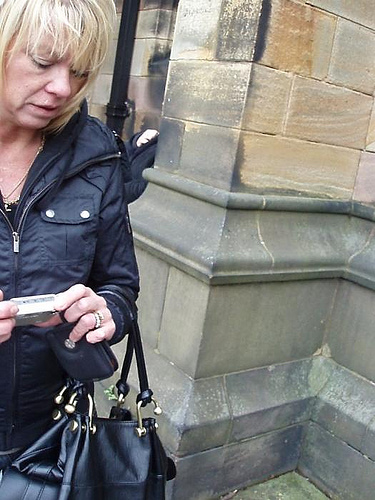 Knowing me, Knowing you 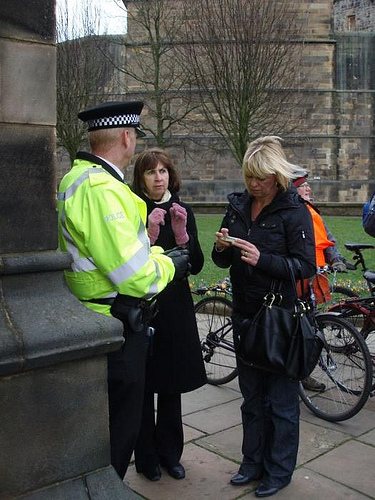 Pictures of those plain clothes, seemingly council employed, evidence gathering people were shortly after the carnival posted on flickr with hundreds of other pictures, all taken in public places - and some of which are very similar to those posted by local corporate papers.

The pictures are uploaded here....

....and are reproduced above for convenience.