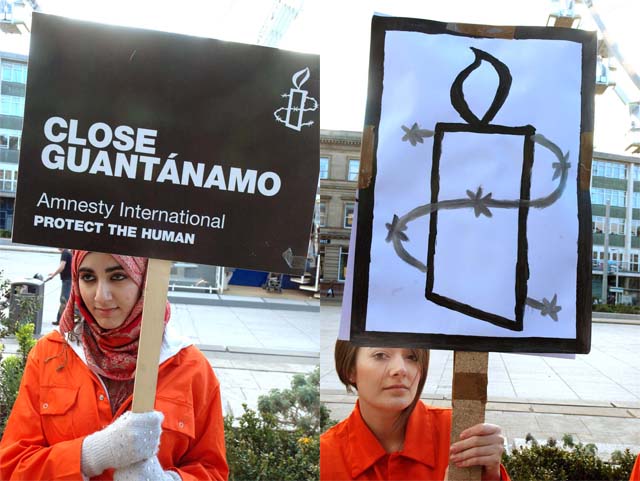 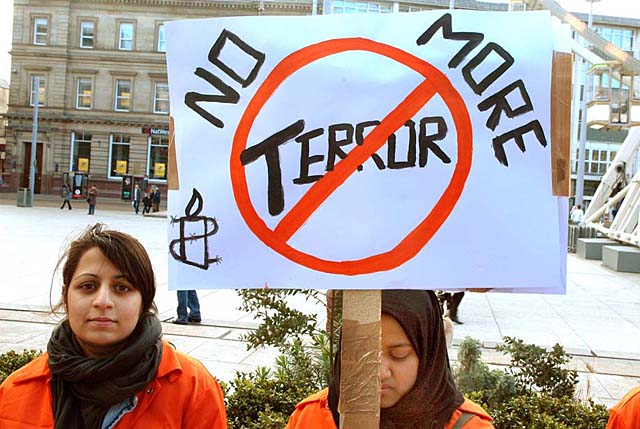 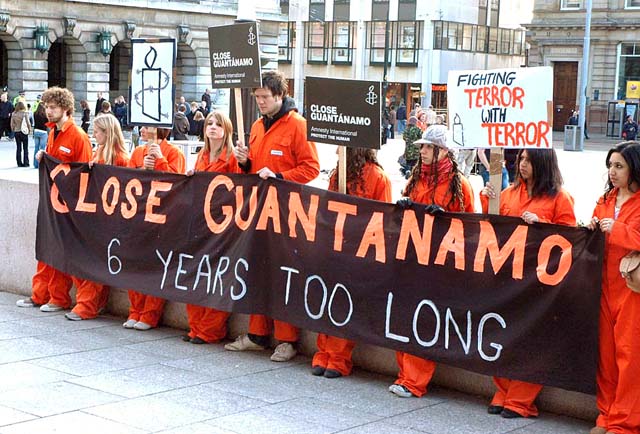 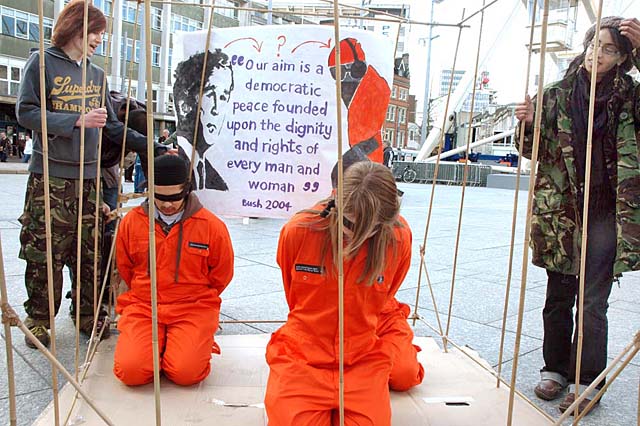 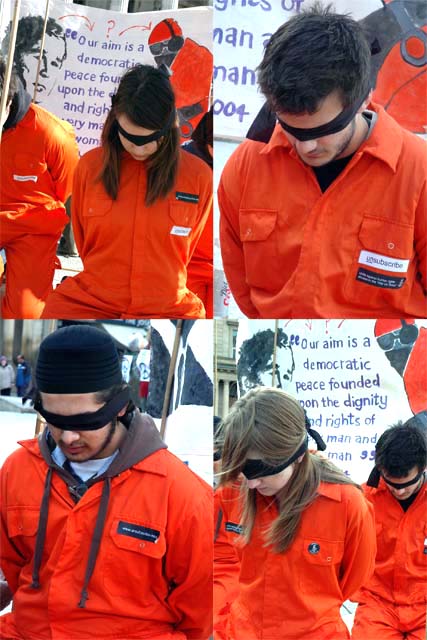 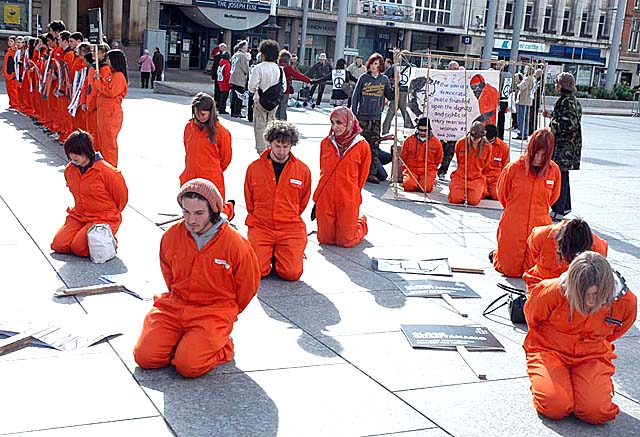 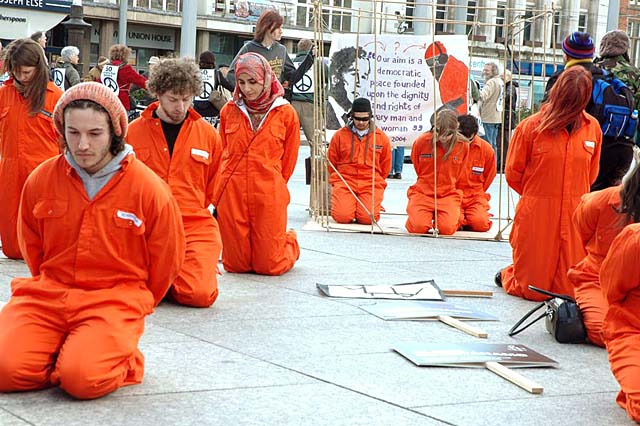 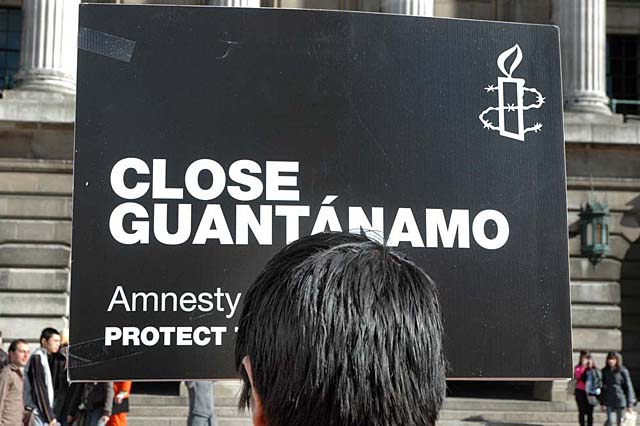 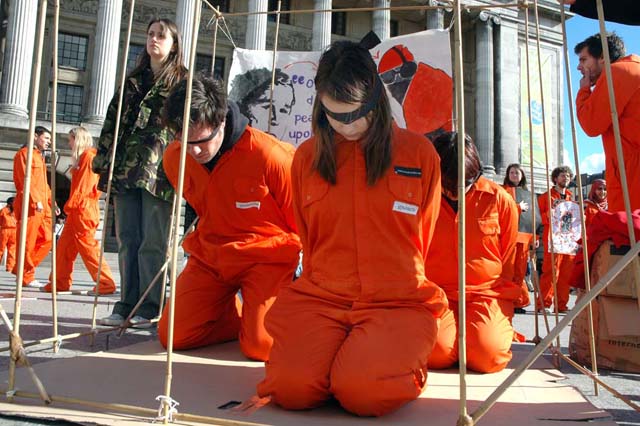 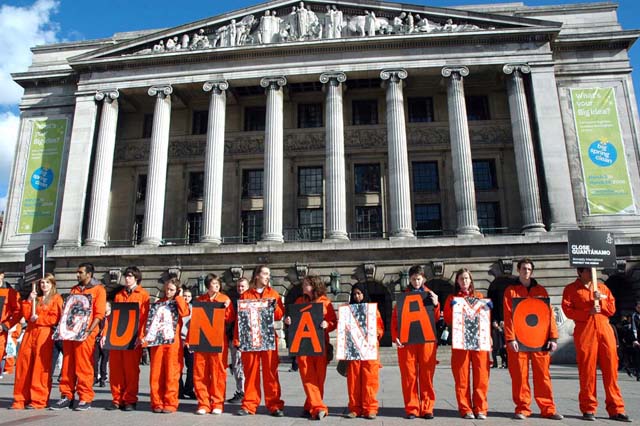 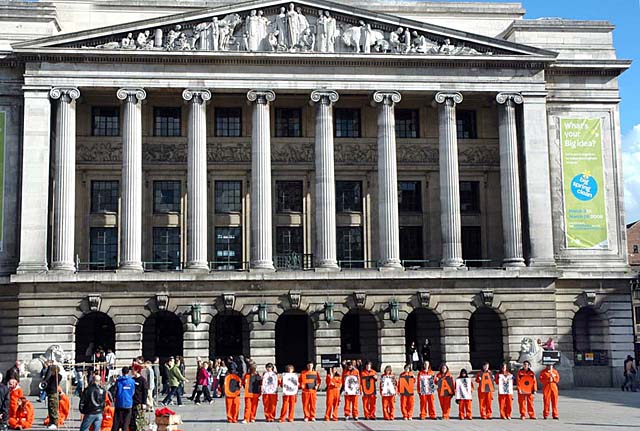 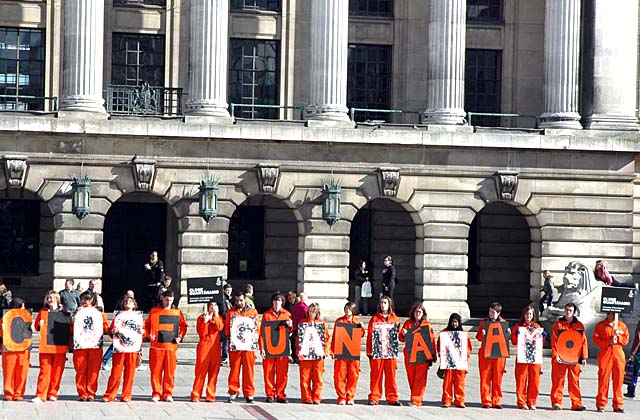 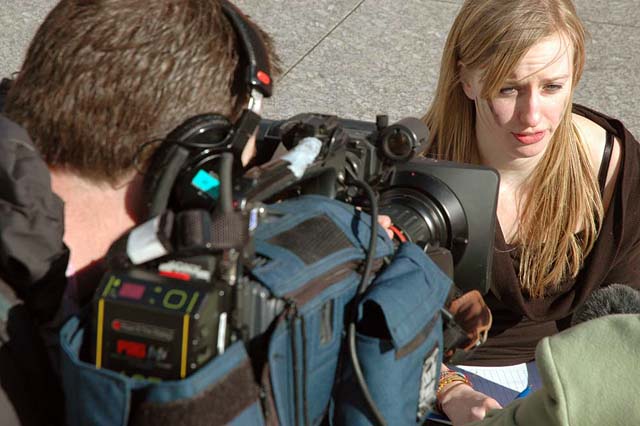 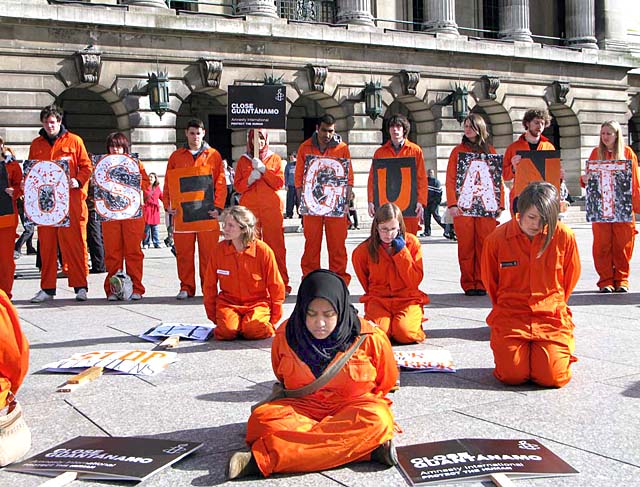 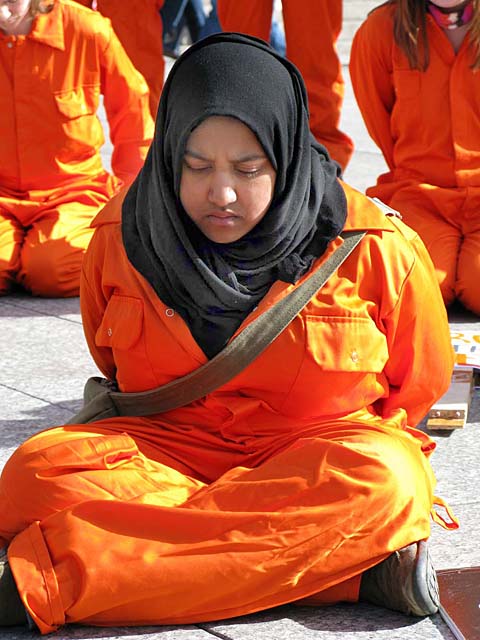 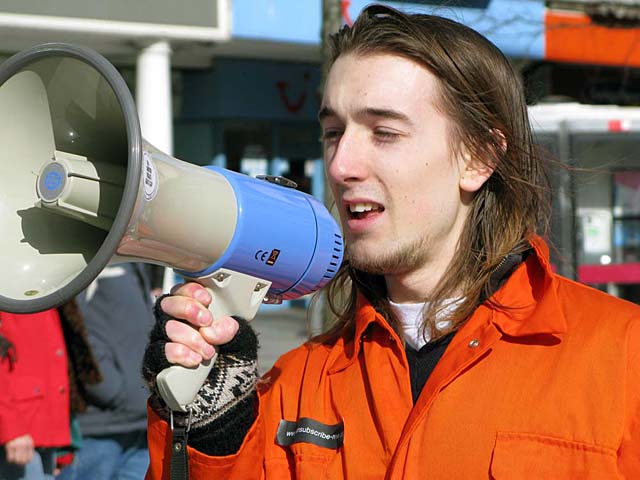 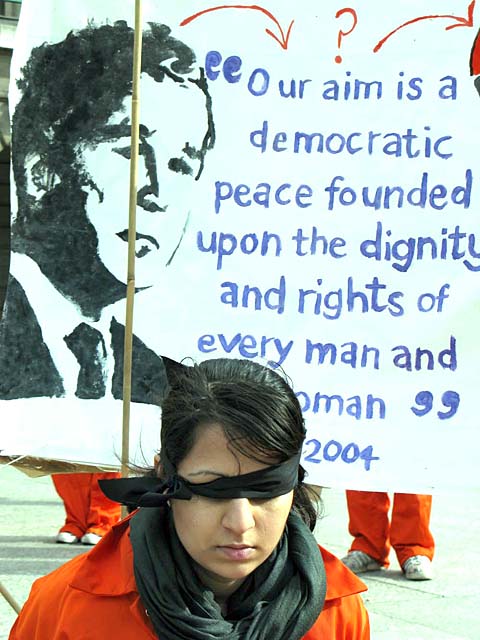 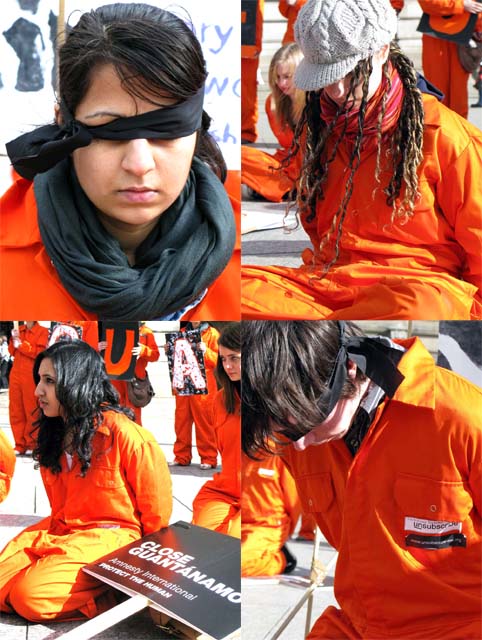 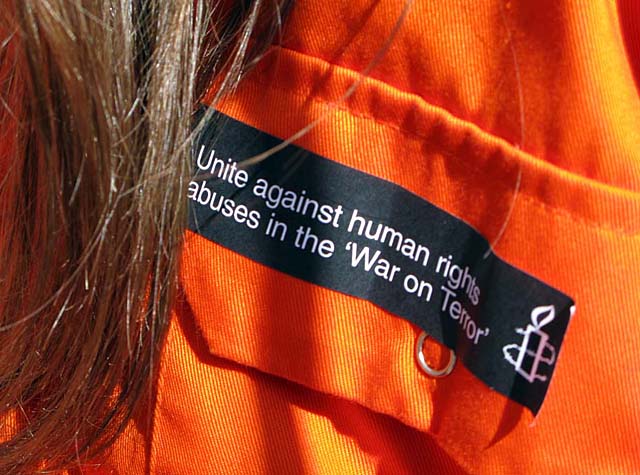 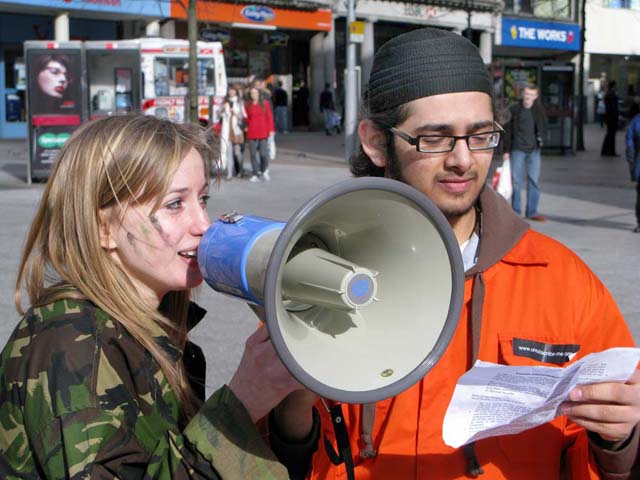 Amnesty International UK has been consistently campaigning for the closure of the illegal detention centre since it first opened on 11 January 2002. To this date no Guantánamo detainee has been convicted of a criminal offence by the USA. 10 detainees were charged for trial by military commissions, which were then ruled unlawful by the US Supreme Court.

About 775 detainees have been held in Guantánamo since its opening. Prisoners have been taken into custody in at least 10 countries before being transferred to Guantánamo without any judicial process. The University of Nottingham Amnesty Society has joined Amnesty International UK in its arduous campaign and this will be the second protest in the City Centre on the matter.

At last years protest the Amnesty Society collected almost one thousand signatures on a petition that was sent to the American Embassy. People gathered with the students voicing their opposition to the detention centre.