Some 100 Syrian Kurds from across the country held a protest yesterday (Wednesday, March 12th) at the Syrian embassy in London to commemorate the so-called Qamishly Uprising in 2004, where tens of Kurdish rioters were killed and thousands arrested by the Syrian police and army. The demo was again restricted and 'penned in' but one protester, wearing traditional Kurdish cloths, was allowed to deliver a protest letter to the embassy.

A digital video camera was seen in the embassy's windows filming protesters, presumably to profile and punish them, either directly, if they ever returned to Syria, or by proxy, through intimidating their families back home.

the start of the demo 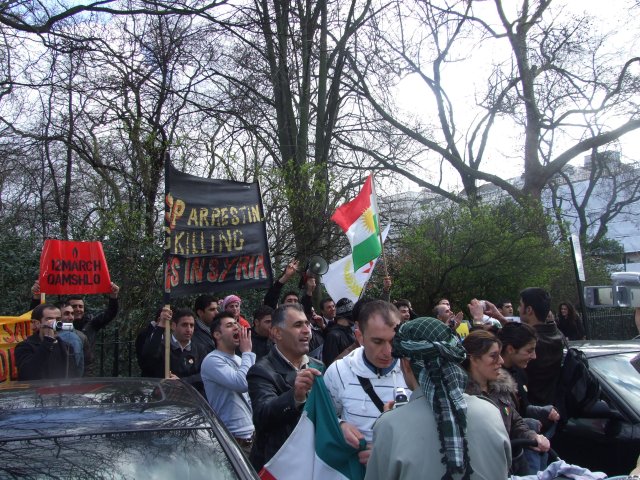 protesters trying to get nearer to the embassy 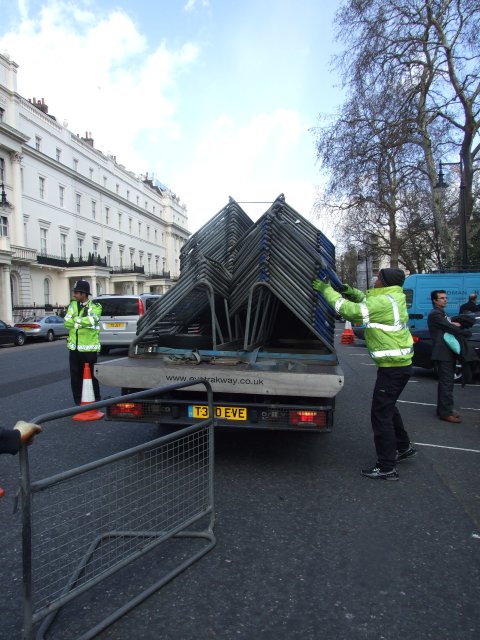 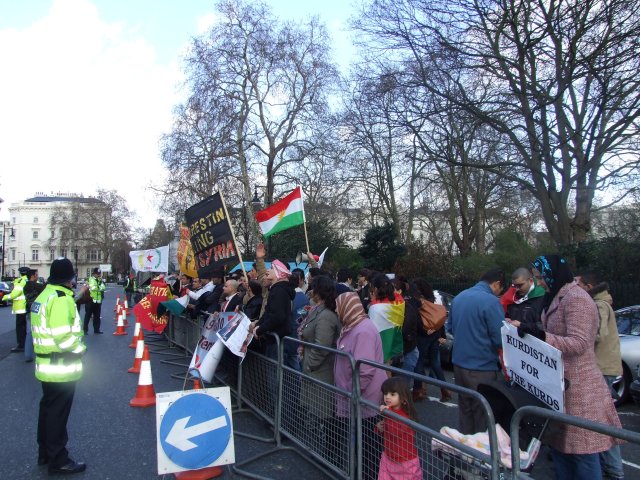 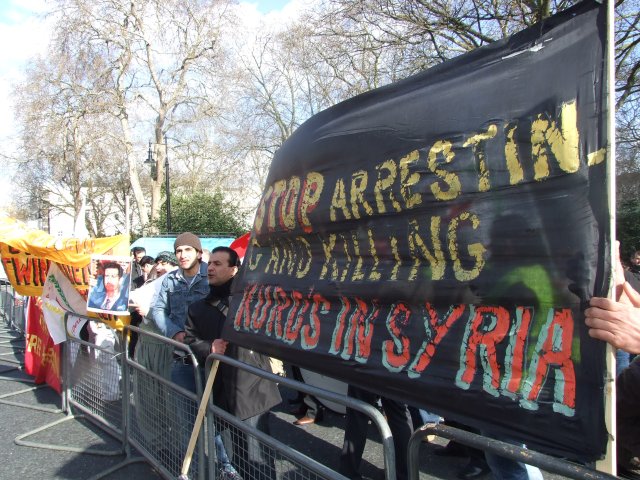 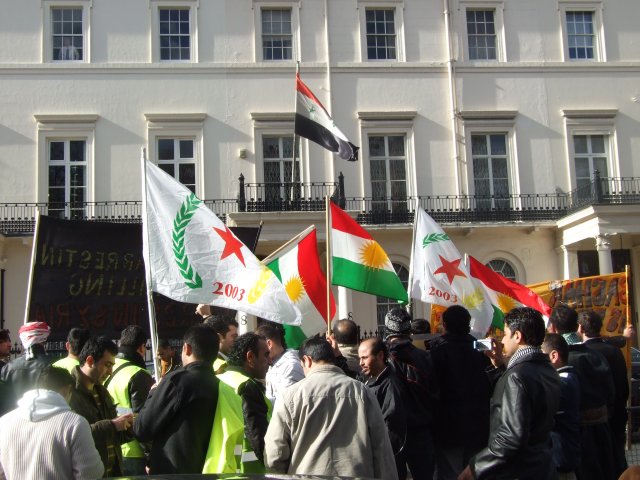 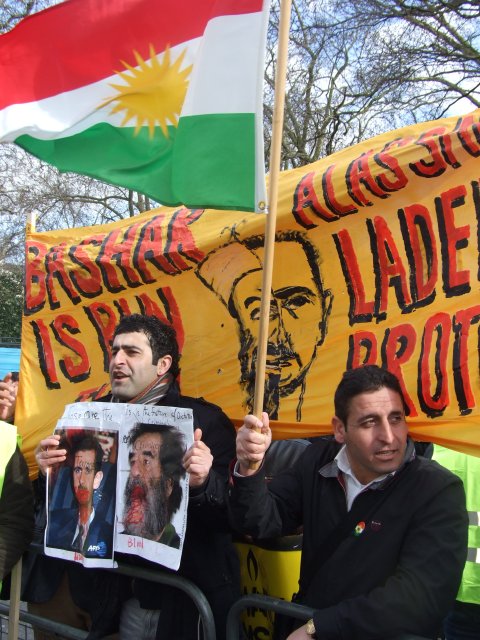 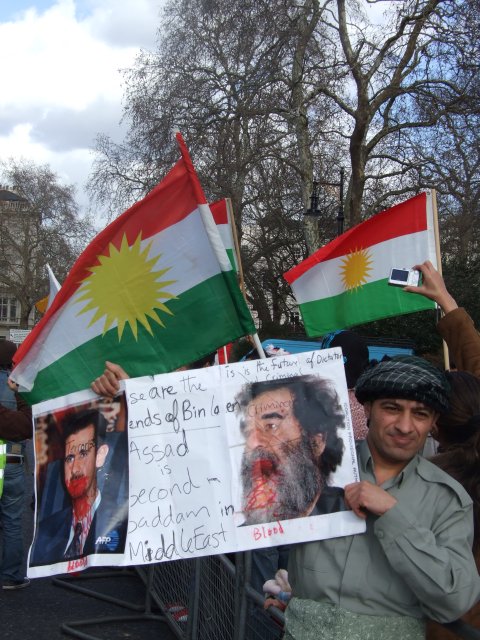 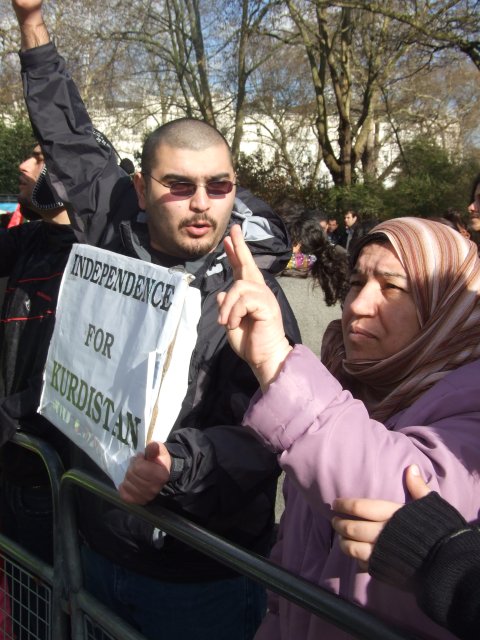 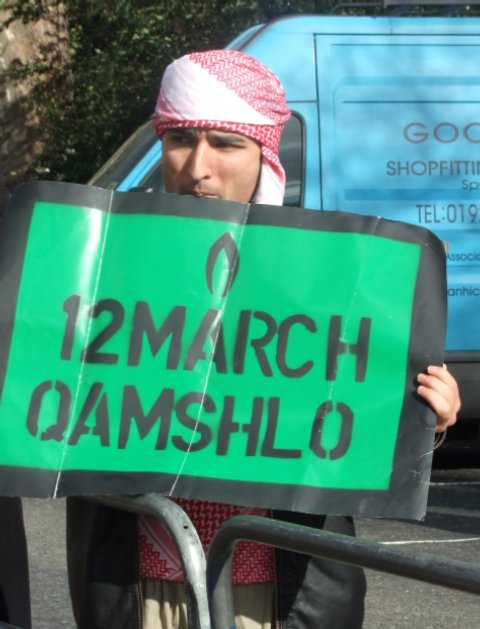 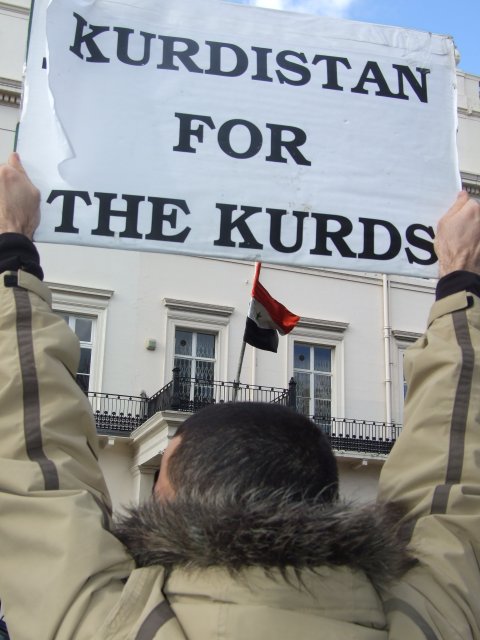 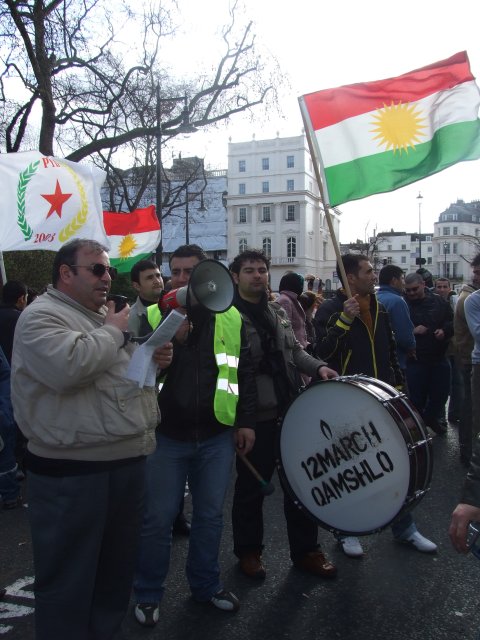 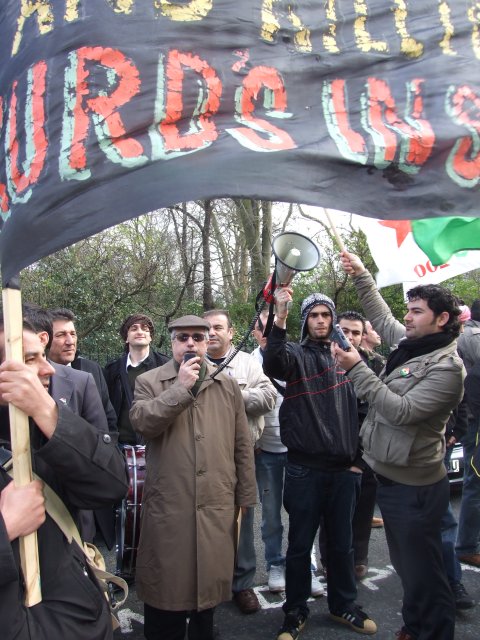 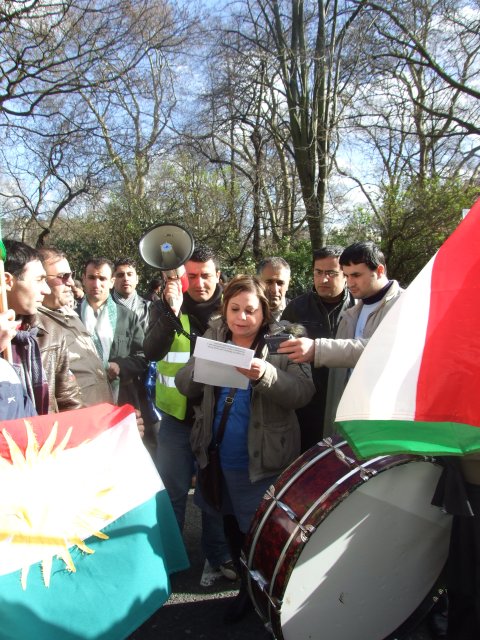 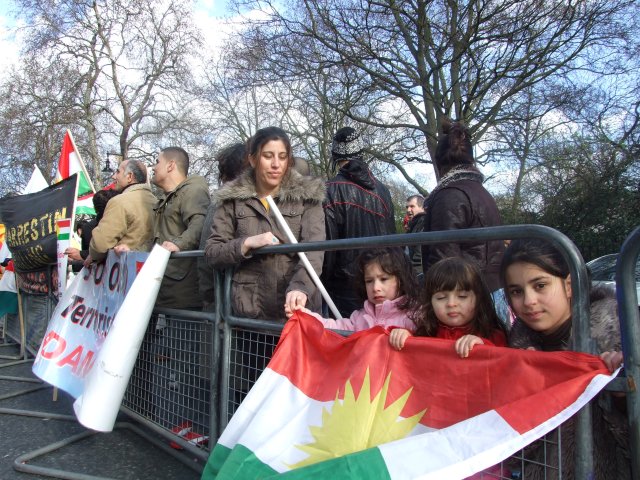 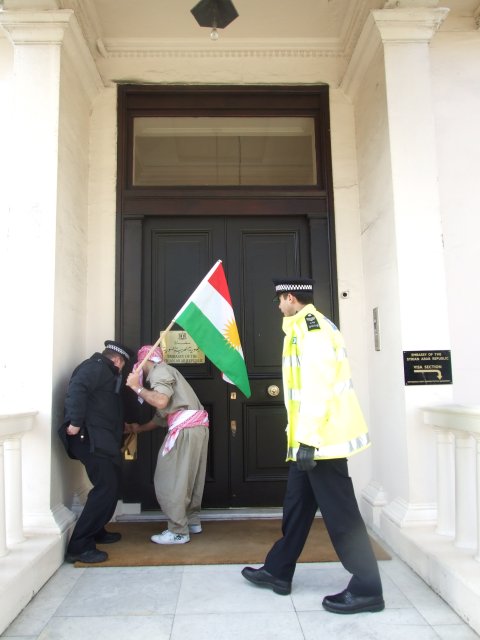 delivering a protest letter to the ambassy 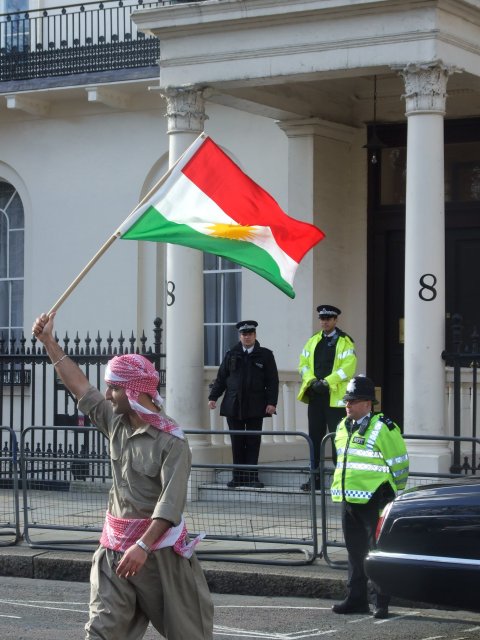 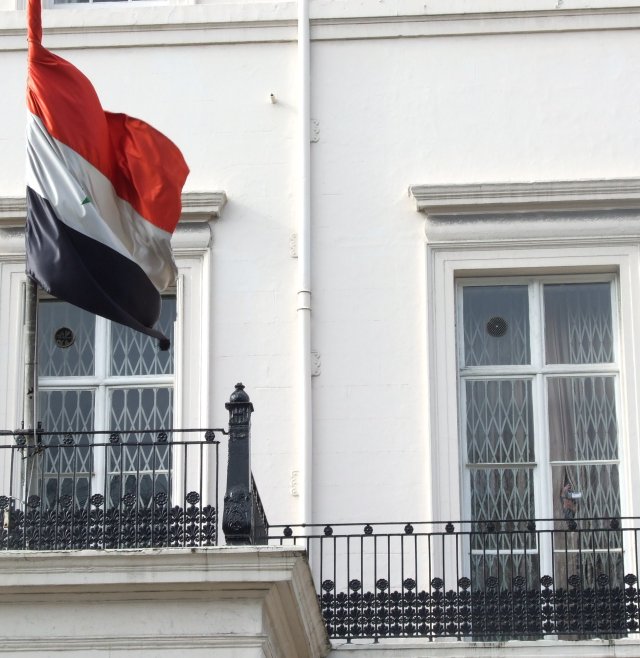 a video camera in the embassy's wwindow filming protesters 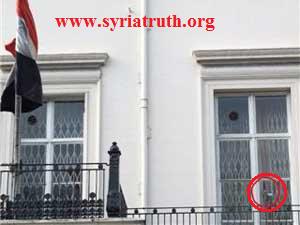 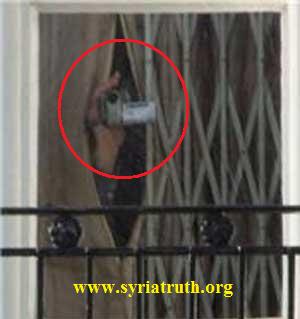 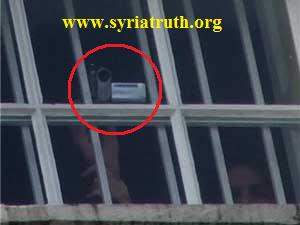 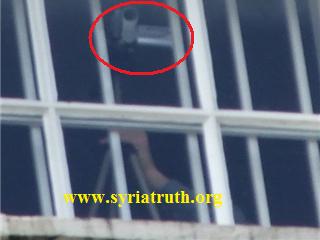 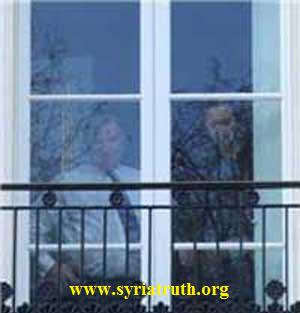 These pictures were published on