Small protest opposite Downing Street on Thursday 20 March 2008, marking the fifth anniversary of the US- and UK-led invasion of Iraq, and calling for the immediate withdrawal of UK troops and a full public inquiry into the war. The protest was called by Stop the War, CND and the British Muslim Initiative. 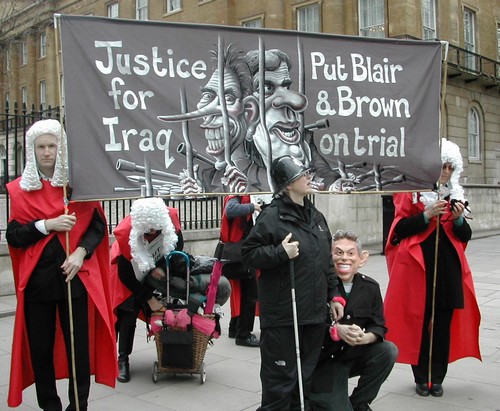 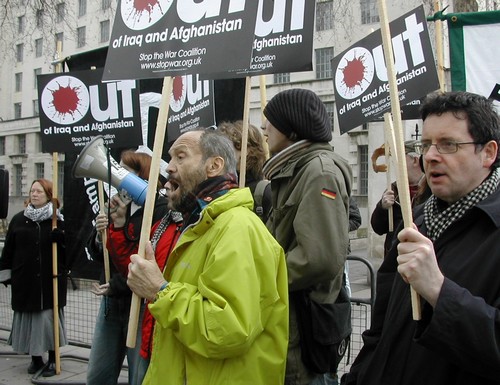 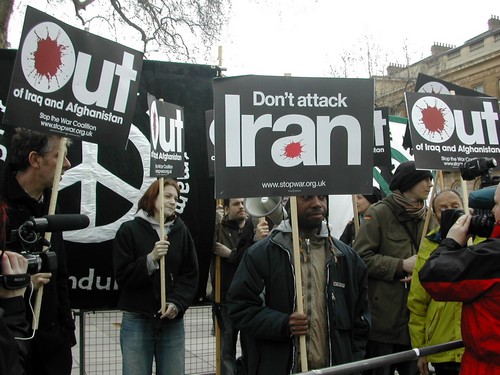 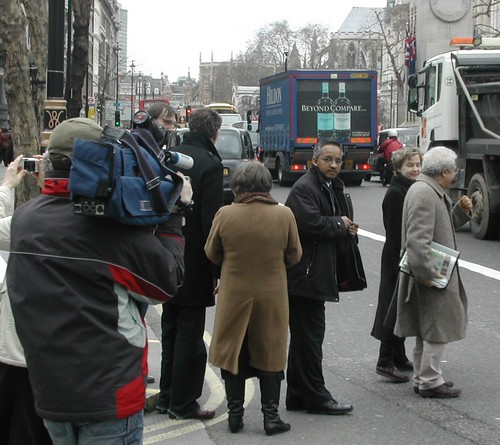 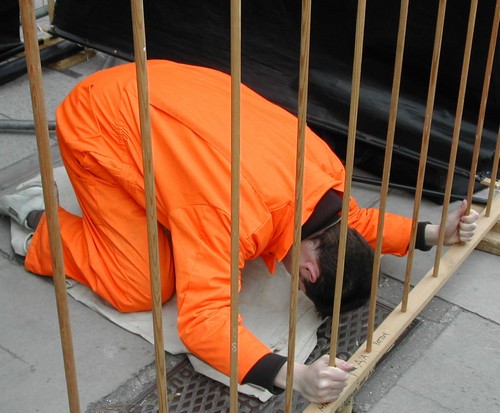 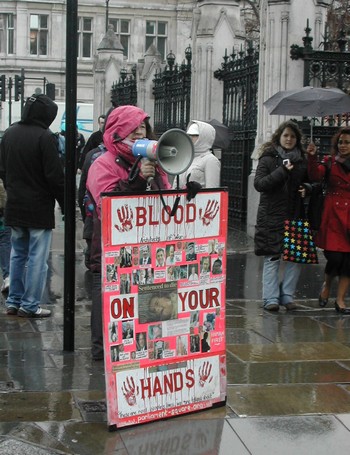 Barbara Tucker does her stuff outside Parliament